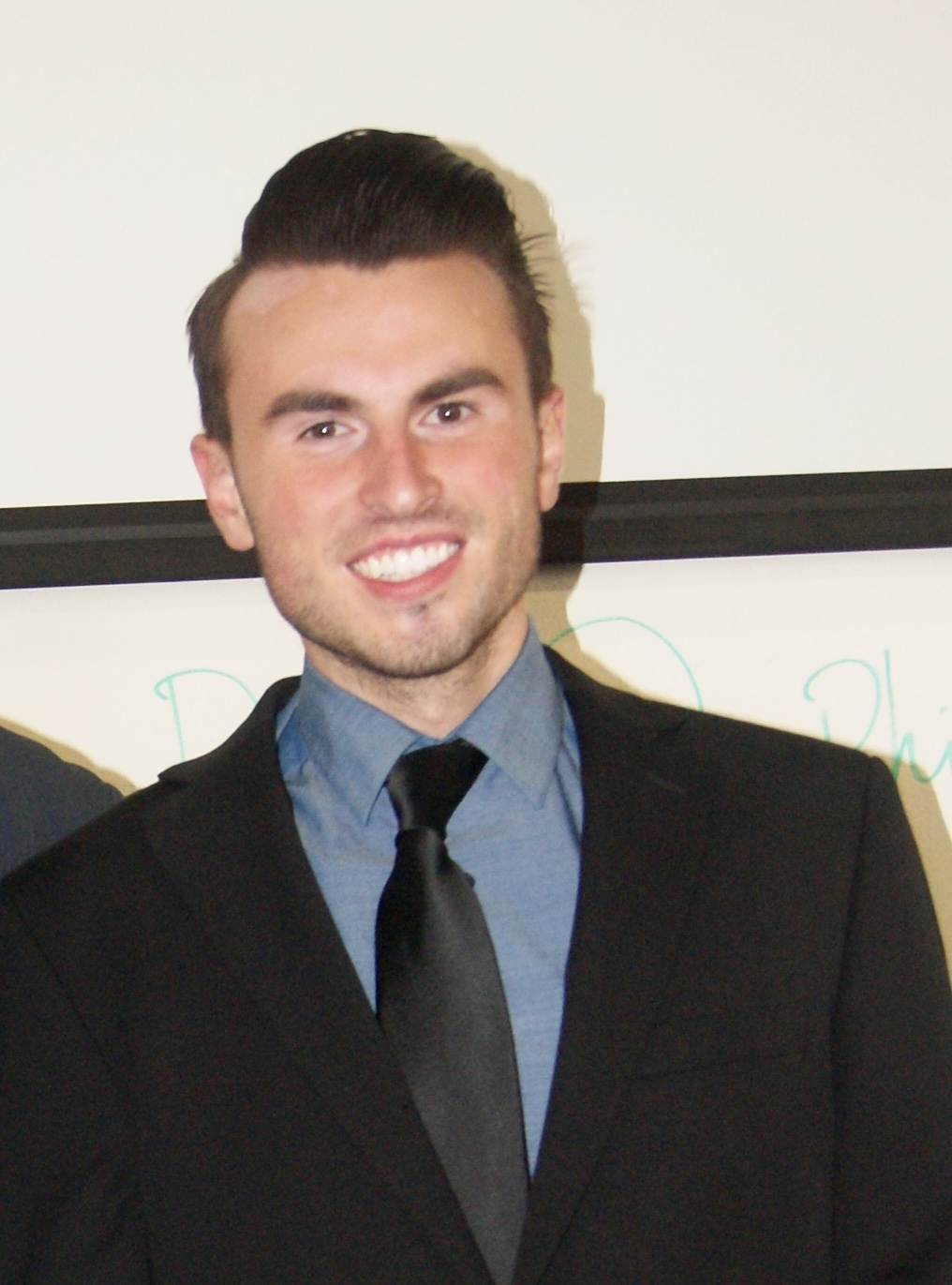 As many probably already know, last month the DEA announced that the organization was going to reconsider its position on cannabis and would come to a decision about whether or not to reschedule cannabis on The Controlled Substance Act (CSA) by June of this year. Many would say this is long overdue, considering the DEA has cannabis listed as a Schedule I drug, the same as heroin and LSD.

Rescheduling cannabis to Schedule II would place it in the same category as Vicodin, cocaine, methamphetamine, Adderall, oxycodone, and many more. These substances are defined as drugs with a high potential for abuse, with use potentially leading to severe psychological or physical dependence. However, they are recognized as having some potential medical benefits.

If cannabis were to become a Schedule II drug, it would allow further research on the plant. This could be beneficial to the industry because further medical research would finally provide the scientific validation that cannabis does have medical benefits and that it should be accepted as a form of medicine.

Those benefits come with a steep cost.

If cannabis becomes Schedule II it means the federal government finally sees cannabis as a plant (drug) that can provide some medical value. Which, at face value, is good because that is what many advocates have been fighting for. On the other hand, the only reason that larger pharmaceutical companies have largely kept out of the industry so far is because it is a Schedule I drug and the government did not officially recognize that it had any medical value. If this were to change, there is no reason for those pharmaceutical companies to continue watching from the sidelines. There is also no industry better fit than the pharmaceutical industry to run, manufacture, control, and profit from medical cannabis. The infrastructure is already in place.

There is also not another industry that has the money and the historical relationship with the FDA like the pharmaceutical industry. If the FDA were to regulate cannabis, it would have to regulate every single product on the shelf of every single dispensary, which would require more stringent lab testing guidelines. Just because one of your brownies made it through the FDA regulation process, does not mean the cookie next to it will. Entering into this process would take companies years to complete and cost more than $1 billion per product. Think about how many products some dispensaries have. Think about the number of different strains that dispensaries carry. That requires years of testing and multiple billions of dollars, just for the strains.

Big Pharma is positioned perfectly to come in and take control of the entire process if this happens. It will be a mad rush from all pharmaceutical companies to come in and quickly obtain market share. I know that as an industry we think we are seeing a lot of money in sales and profit, but compared to the pharmaceutical industry, it is merely a drop in the bucket. These companies will easily, and willingly, out-spend every company currently in the industry to the point where we can no longer compete. All the work that advocates and business professionals have put in to get the industry to where it is today could be lost.

Schedule II status would also turn the adult-use industry into utter chaos. The only reason we are able to have an adult-use market right now without the interference of the FDA is because cannabis is federally illegal. If cannabis is moved to Schedule II it will be recognized by the government, which means the FDA will have to come in and start the approval process for every product on the shelf. How smoothly do you think that will go for the adult-use retail centers in the industry? The cost alone will force shops to close. There is also not another substance that has a Schedule II classification that we have an adult-use industry for. Could cannabis be the first? I would not want to take that chance with the government or have to go through that process as an adult-use cannabis business owner.

When discussing this matter with several colleagues, some would ask “But what about now? We are in direct violation of the federal law right now, and they are leaving us be.”

Yes, that is for the most part true, but it is true because cannabis is now a Schedule I, federally illegal drug. Meaning the government does not even recognize it. The FDA will not regulate anything that is not recognized by the federal government because they are a federal agency. If the FDA were to implement regulations and an approval process, that would mean that a federal agency is recognizing cannabis as a consumer product. Right now that goes directly against the government’s public stance on the issue. And pharmaceutical companies cannot start selling a drug that is federally illegal and has been classified by the government as having no medical value. But as soon as the government recognizes cannabis as a form of medicine, it opens the doors for these organizations to get involved because it is justifiable now.

If that were to happen all the money that has been generated in this industry, and has made several people very wealthy and successful, will slowly, but surely get stuffed into the pockets of Big Pharma, the FDA and the government.

That is a lot of individuals that stand to lose a very significant amount of money. This could be devastating for Colorado. Colorado’s entire economy is booming right now largely because of the cannabis industry. Colorado’s Real Estate market has seen tremendous growth since legal cannabis took effect with home values going up 13%, which is nothing compared to commercial properties. Cannabis is the driver behind half of Colorado’s tourism, and provided the state with $35 million to put into schools.

In my mind, rescheduling cannabis to a Schedule II substance will create more issues for the industry than it will benefits.

Opportunities like the cannabis industry are once in a lifetime. It would be a shame to see it taken by Big Pharma, or controlled by the government.

For those that have made it this far down on this post, please understand that this is a worst-case scenario. A very drastic, but realistic outcome down one of the many paths the industry could go. But the motto in this industry since the beginning was, “prepare for the worst, and pray for the best.” I think we should follow those instructions now more than ever.

Editor’s Note: This article represents the opinion of the author, not necessarily that of Cannabis Industry Journal. We invite all readers who agree or disagree with the author’s opinion to join the conversation in the comments section below the article.