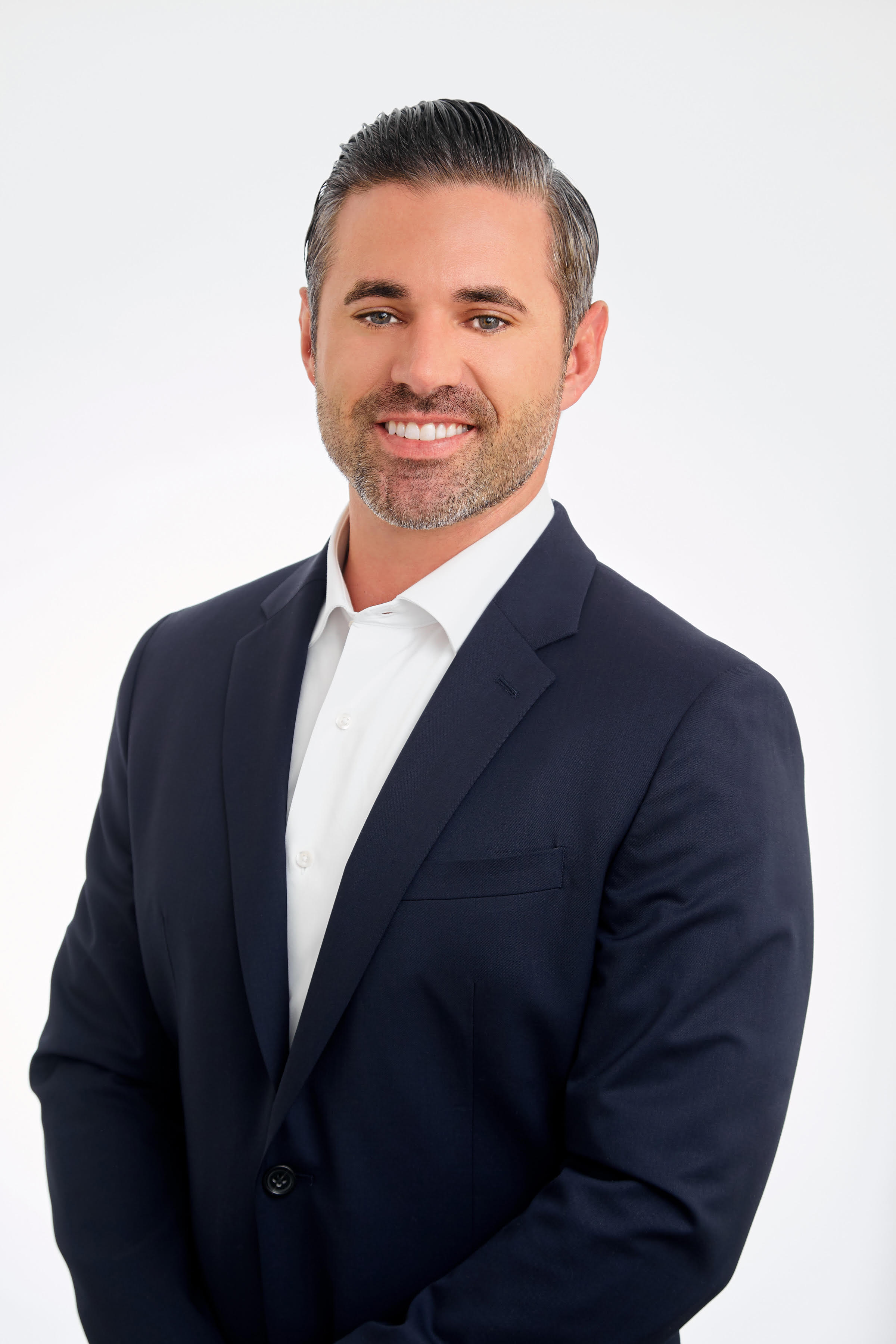 Ever since California legalized medical use of cannabis in 1996, entrepreneurial people and people with money have been looking to turn the cannabis trade into a bonafide industry. The cannabis Green Rush has been a fast and chaotic ride as growing legalization opened myriad opportunities. It seemed for a while that pot was too big to fail.

Yet the second quarter of this year saw the majority of publicly traded cannabis companies recording double-digit losses (with 10 top cannabis stocks with a combined value of $55 billion losing an estimated $21 billion in collective value). Meanwhile, some of the industry’s most recognizable brands are under pressure to cut costs in favor of demonstrable profitability. It is clear that investors have become leery of inflated and unsustainable valuations.

But pot is still too big to fail.

Polls show an ever-growing majority of Americans believe cannabis should be legal, and the number of states with legal weed continues to grow. The state-sanctioned market will reach nearly $13 billion in sales this year, according to BDS Analytics, with about a quarter in California, the largest, most mature legal market in the world. Total U.S. sales are on track to reach $30 billion by 2024. Legal cannabis remains the biggest investment opportunity of our times, but the Green Rush may be over. And that’s a good thing.

Get over the “green rush” mentality

From the Gold Rush to the Dot Com Boom, great opportunities have tended to create irrational mobs. Have you ever watched a group of Black Friday shoppers? In a frenzy, you often do not stop to evaluate if something is a bargain or if you even need the item. In the investment world, that type of frenzy leads to bubbles. When the Dot Com bubble burst in 2000, almost half the industry’s rising tech companies shuttered their doors, and an estimated $4-6 trillion in shareholder wealth vanished.

A similar thing is happening in cannabis.

The end of the Green Rush means we can now focus on safeguarding cannabis’ future, and not pillaging it for a quick profit.Growing legalization has created an influx of capital, but much of the early institutional money and retail investors went to Canada, where the absence of a federal prohibition allowed for a robust financial market to flourish. Canopy Growth Corp. was the first large-cap cannabis company to go public in 2016, followed by other large licensed producers or LPs. Because they are not violating U.S. laws, Canadian cannabis companies were able to uplist to the NASDAQ and NYSE as well.

American cannabis companies on the other hand – unable to freely tap capital markets at home, flooded Bay Street looking to go public on the Canadian Securities Exchange, and the rush went on hyperdrive. Soon market caps became grossly inflated, and too many cannabis companies that were barely showing profit took big gambles with other people’s money. Now, those investors are paying the price.

But a burst bubble is a good thing. It is a correction that forces companies to focus on priorities and fundamentals, and cannabis is no different. The end of the Green Rush is the start of a real industry with surviving operators becoming even stronger, less reliant on speculation and more focused on performance.

Cannabis is creating unprecedented cultural and lifestyle shifts. It’s helping shape how people assess, diagnose and treat a broad span of health and wellness issues. Cannabis is helping to break the barriers of opioid addiction, and it’s even beginning to rival the alcohol industry. One out of every five beer drinkers in a Nielsen Market Insights report said they will spend less on store-bought beer due to consuming cannabis. Among the 65 percent of people who purchased over-the-counter drugs for pain relief, 35 percent said they will consider cannabis as a substitute.

The end of the Green Rush means we can now focus on safeguarding cannabis’ future, and not pillaging it for a quick profit.