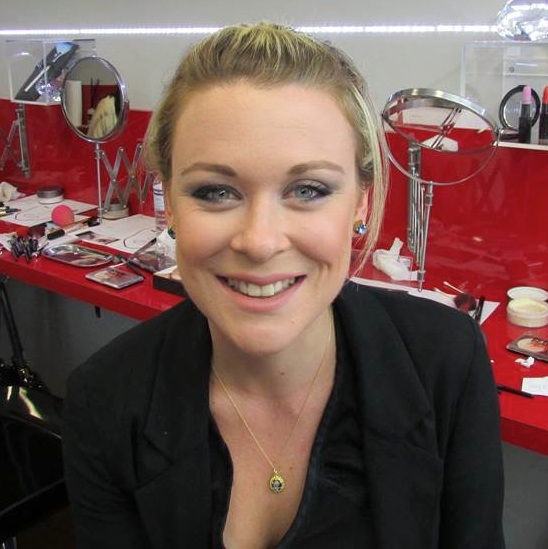 A lot has been changing quickly in the world of cannabis across North America. While international drug treaties sit back and watch in horror, cannabis and cannabis-infused products have been popping up in households across Canada, on retail shelves and in private delivery services across the US. How each jurisdiction in North America accepts and regulates (or draws a blind eye) to the sale of cannabis is different depending on where you are located. Here are a few key distinctions between the current Canadian and US regulatory approaches to marijuana.

In Canada, cannabis is regulated at the federal level by Health Canada through the Marihuana for Medical Purposes Regulations, (MMPR). The MMPR allows persons to obtain dried cannabis for their own personal medical purposes or for another person for whom they are responsible. To obtain dried cannabis, a person must obtain a medical document from a physician, or nurse practitioner to register as a client with a licensed producer of their choosing. After registering as a client, they are able to order dried cannabis and possess up to a maximum of 150 grams at any one time, depending on the recommendation of their physician. More recently, in 2015, regulations allow the distribution of not only the dried form of cannabis but also their extracted forms.

In the US, at the federal level, cannabis is still 100% illegal. Public statements from the federal administration dictate that they steadfastly oppose legalization of cannabis and other drugs. They are concerned that legalization would increase the availability and use of illicit drugs, and pose significant health and safety risks to all Americans, particularly young people. At the state level, legalization laws are rapidly changing. The office of National Drug Control Policy lists 23 states (a rising number) and Washington DC that have passed laws allowing cannabis to be smoked for a variety of medical conditions. The state laws do not change federal regulation. Many local governments are creating zoning and other restrictions that prohibit dispensaries from operating in their communities. That being said, voters in Alaska, Colorado, Oregon and Washington state support legalizing the sale and distribution of cannabis to adults over 21. There are many differences in the regulation of marijuana within each state, municipality and within the country itself.

Internationally, Canada has a platinum reputation for delivering and regulating quality consumer products. Within the Canadian cannabis industry, many feel Health Canada’s regulatory regime is inaccessible, restricts production to large corporations and limits distribution channels. The average start up cost of even a small licensed facility is around $4-5M CAD. On top of the financial costs, production companies have to compete with the other 2000 or so applicants who have been waiting, in some cases up to two years, to hear back from Health Canada if they will succeed in the licencing application process. In response, Canada has seen many tolerances made to allow dispensaries to distribute marijuana at the municipal level, even though not allowed as per regulation.

Many Canadian dispensaries operate with professional policies and procedures including providing customers with access ID cards and offering physician consults. Vancouver became the first city in Canada to license and regulate marijuana dispensaries. The number of licenses within the city exceeds both Tim Hortons and Starbucks Franchises combined. Many dispensaries provide bar and café settings for people to enjoy a “bong shot” or café au lait infused with cannabis. Licensing dispensaries has become a great financial resource for the city, charging $30,000 CAD per licence. Vancouver’s dispensaries have been a topic of debate across all levels of government. The Health Minister asked Vancouver to shut the dispensaries down, while other municipalities have started to expand the same concept. The Royal Canadian Mounted Police (RCMP), Canada’s federal police force, has started raiding various dispensary locations. Part of the new Prime Minister, Justin Trudeau’s, political platform and claim to fame is to legalize cannabis recreationally across Canada. How the framework will unfold is still in the works and subject not only to local jurisdictional reform but also to international negotiations.

Editor’s Note: Eurofins-Experchem has helped submit over 150 MMPR applications to Health Canada and continues to work with 10 of the 27 licensed MMPR producers in Canada. Their regulatory affairs division has started working with companies applying to produce and distribute cannabis in those states, which are new to its sale and distribution. They offer services include writing SOPs, training staff and performing mock inspection audits.