Canadian cannabis giant Tilray (NASDAQ:TLRY) announced its fiscal second quarter of 2022 results last week. The company reported net revenue of $155 million in Q2 which was an increase of 20% year over year. Tilray attributed these gains to its expansion in verticals that include alcohol as well as hemp-based wellness.

Despite an uptick in sales, Tilray’s gross margin reduced by 7% to $32.8 million as the Canadian cannabis market continues to wrestle with oversupply issues resulting in lower-priced products. Alternatively, Tilray claimed its cost-reduction program is running ahead of schedule and it expects to save $100 million by 2023, up from its earlier forecast of savings of $80 million.

Tilray stock rose by 15% in the two trading days following its Q2 results.

Tilray explained its Q2 results were solid as it has successfully built a cannabis and lifestyle brand. Further, the company continues to benefit from its scale, global distribution capabilities as well as operational excellence allowing it to increase sales and maintain profitability despite macro-economic headwinds.

Last year, Tilray completed its merger with Aphria making the combined entity the largest cannabis producer in Canada in terms of market share and sales. Tilray maintained its leadership position in the country despite market saturation and rising competitive challenges.

Germany is the largest medical cannabis market in Europe where Tilray has a 20% share. It’s well-positioned to capture the adult use cannabis market as well in Europe, if and when cannabis is legalized in this region.

Tilray, similar to most other producers aggressively acquired companies in the past. Its acquisition of the U.S.-based SweetWater Brewing and Manitoba Harvest provides it a foothold in the world’s largest cannabis market. These two companies have invested in product innovation to enhance awareness and distribution.

Further, SweetWater and Manitoba Harvest are profitable and provide Tilray an opportunity to launch THC-based products in the U.S. when pot is legalized at the federal level.

What next for TLRY stock?

During its earnings call, Tilray disclosed its new parent name called Tilray Brands. It reflects the company’s evolutions from a Canadian licensed producer to a global consumer packaged goods company with a leading portfolio of cannabis and lifestyle CPG brands.

Tilray aims to post annual sales of $4 billion by 2024 which is quite optimistic given analysts expect revenue to grow to $980 million in fiscal 2022 and $1.2 billion in fiscal 2023. In order for Tilray to reach its lofty goals, it will have to acquire other licensed producers resulting in shareholder dilution.

Germany is expected to legalize marijuana at the federal level, making it the largest country to do so in terms of population. Tilray already has an EU GMP-certified facility operating in Germany which can increase production capacity to accommodate demand from the adult use segment.

While Tilray’s stock gained pace, following its Q2 results, investors should understand that it was estimated to report revenue of $171 million in the quarter. Despite the cost synergies enjoyed by Tilray, the adult-use market in Canada is crowded as well as highly fragmented and should consolidate in the upcoming years which will allow companies to improve the bottom line.

Tilray stock is valued at a market cap of $3.2 billion which suggests its forward price to sales multiple is over 3x. Unlike most cannabis producers in the U.S. Tilray continues to post an adjusted loss making it a high-risk bet at current multiples. 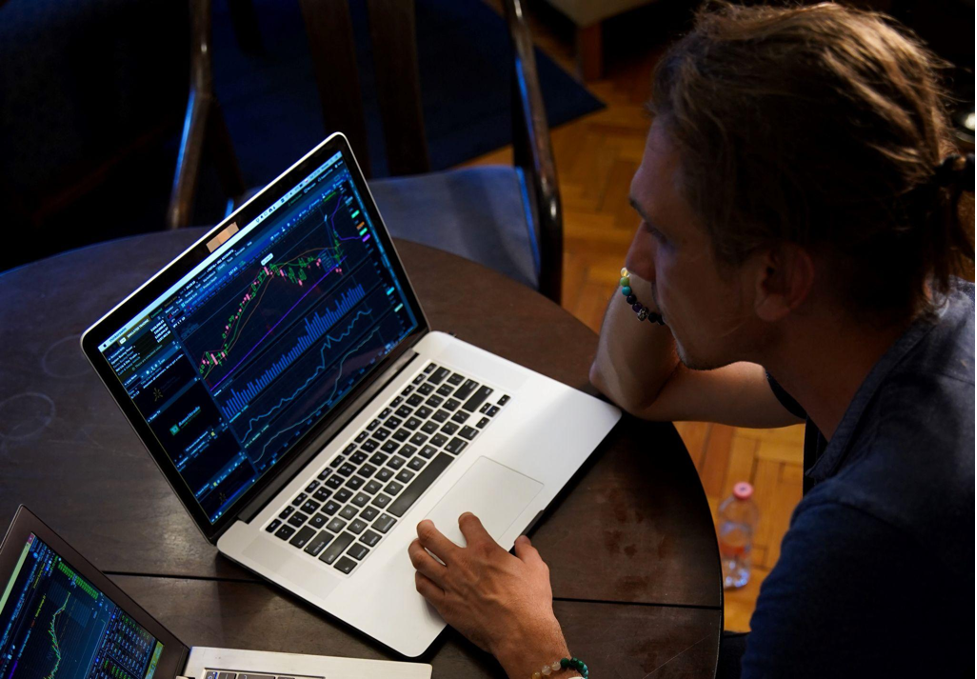 Investors looking to gain exposure to the cannabis space have several options given the increase in the number of cannabis producers in the past decade, the recent wave of legalization in the U.S. and a rapidly expanding addressable market. However, one undervalued cannabis stock with enticing growth prospects that remains a top buy today is Columbia Care (OTC: CCHWF). Let’s see why we are bullish on the large-cap multi-state operator right now.

What is Columbia Care?

The company’s rapid expansion over the last few years has allowed Columbia Care to increase sales from $77.45 million in 2019 to $179 million in 2020. Wall Street expects sales to more than triple to $626 million this year and grow by another 55% to $970 million in 2022. In case Columbia Care manages to meet analyst estimates, the company would have grown its revenue at an annual rate of 132% between 2019 and 2022.

While several of Columbia Care’s peers, especially in Canada, are grappling with negative margins, this cannabis company is racing towards profitability. It has already narrowed its operating losses from $81 million in 2019 to $31.5 million in the last 12-months. Analysts expect its bottom-line to improve from a loss per share of $0.48 in 2020 to earnings of $0.27 per share in 2022.

We can see that Columbia Care is valued at a forward price to 2022 sales multiple of less than 2x given its market cap of $1.15 billion. Its price to earnings multiple is also quite attractive at 11.8x.

What’s Next for Columbia Care Investors?

Columbia Care has a strong presence in markets such as Virginia, Ohio and Pennsylvania that provide limited licenses to cannabis producers. This allows Columbia Care to improve customer engagement and ensure repeat purchases of its products.

In the second quarter of 2021, it increased revenue by 232% year over year to $110 million. Its adjusted EBITDA also rose to $16 million, compared to a loss of $4.7 million in the prior-year period.

Now, Columbia Care has shifted focus to larger cannabis markets including New York, Arizona, Columbia and New Jersey. In Q2, its sales in Arizona and Illinois rose by 23% and 15% respectively, on a sequential basis.

The cannabis heavyweight recently completed the acquisition of Medicine Man, a Colorado-based cannabis producer, for $42 million. Columbia Care explained the acquisition will be accretive to its bottom-line and is valued at 4.5x projected EBITDA for 2021.

Columbia Care has improved its gross margins to 42% in Q2, from 36% in the prior-year period. Its operating costs have also fallen from $61 million to $51 million in the last year, making it one of the best cannabis stocks on the market today.

Bottom Line: Why Should You Add Columbia Care to Your Cannabis Portfolio?

Columbia Care expects its total addressable market in licensed U.S. states to reach approximately $31 billion by 2026. In the event that cannabis is legalized at the federal level, this figure will surge significantly higher. Additionally, Columbia Care is well poised to gain traction in the future and leverage existing expertise, as it already has wholesale distribution agreements in 13 operational markets.

Its capital expenditure investments continue to generate returns as the company continues to benefit from economies of scale and higher margins.

Columbia Care stock is currently down about 60% from its 52-week high, providing cannabis investors the opportunity to purchase a quality growth stock at an attractive multiple.

For these reasons, we believe investors should consider adding Columbia Care to their cannabis stock portfolios while it’s still trading at a discount.