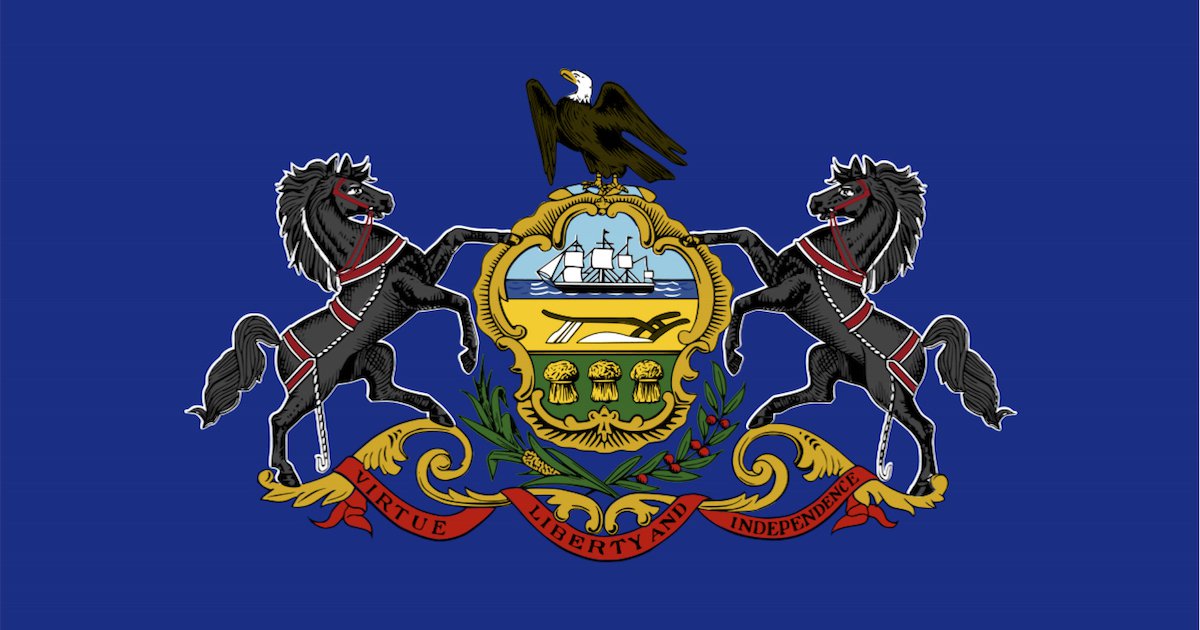 According to a PennLive article, Pennsylvania’s Department of Health approved the first two cannabis laboratories for their medical cannabis program. ACT Laboratories of Pennsylvania LLC and Keystone State Testing LLC are the companies that were approved to perform analytical testing for safety and quality in cannabis products.

Both laboratories expect to be operational before the end of 2017, according to the PennLive article. Those labs are required to test for CBD and THC content, pesticides, moisture content, residual solvents and microbiological contaminants.

The temporary lab testing regulations are somewhat comprehensive, detailing lab reporting, licensing, sampling protocols and ownership stipulations, among other rules. ACT and Keystone, the labs that were approved by the Department of Health, have their approval for two years and can renew their license after.

While the state still expects the program to be fully implemented by 2018, Health Secretary and Physician General Dr. Rachel Levine said last week they are hoping to launch the program sometime next year, according to a press release. December 2017 will mark a full year since the state opened applications for licensing businesses.

January 2018 has long been the goal for the full implementation of the program. “We have made significant progress in getting this program off the ground since Governor Wolf signed the Medical Marijuana Act into law last year,” says Dr. Levine. “These proposed regulations for patients and caregivers to participate are one of the final pieces we need to have in place to launch the program sometime next year.”