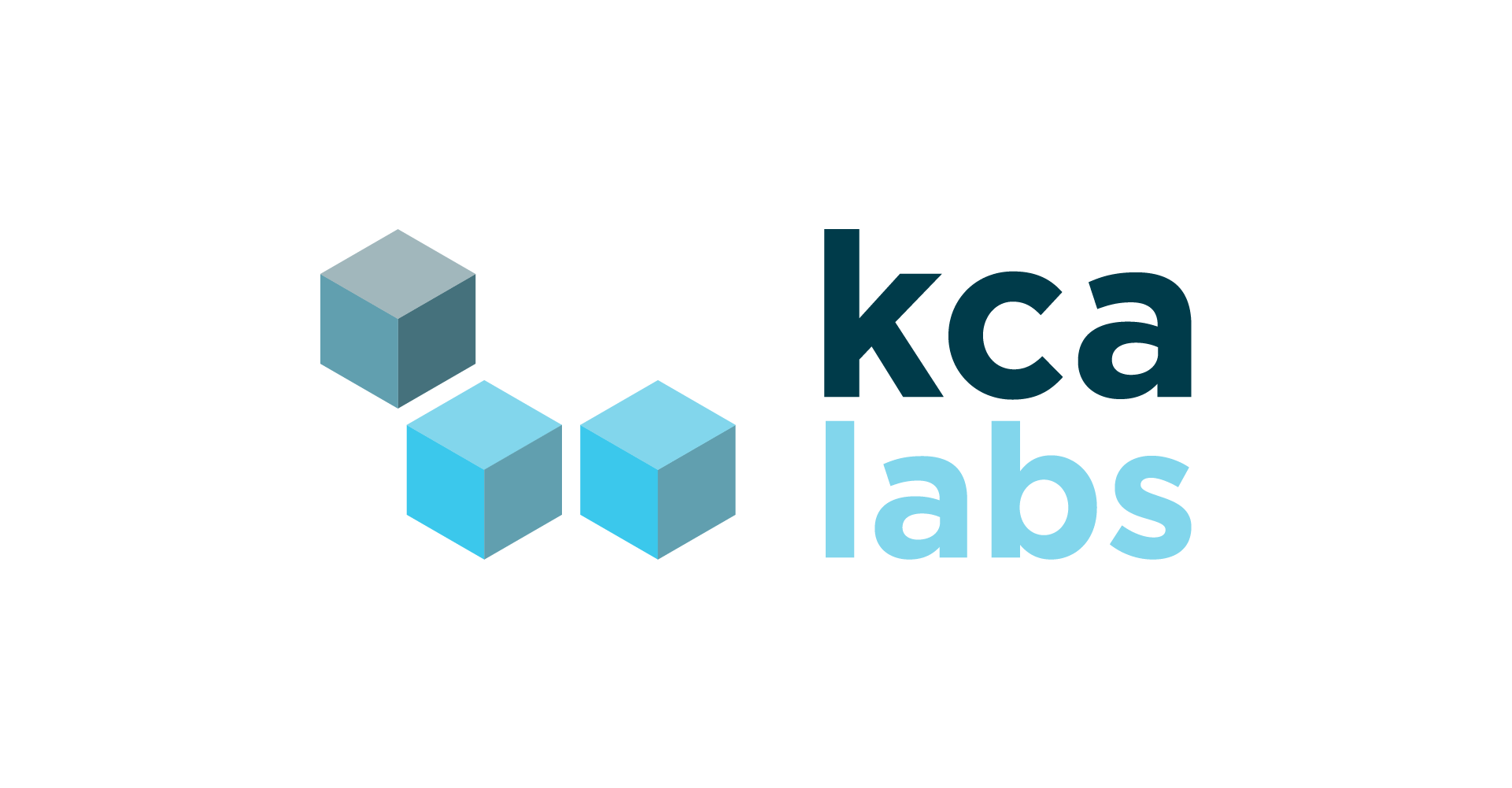 Fouser Environmental Services LTD, a laboratory based in Versailles, Kentucky, became the first cannabis testing laboratory accredited in the state last week, according to a press release. The American Association of Laboratory Accreditation (A2LA) announced the lab’s successful accreditation to ISO/IEC 17025:2017.

“We congratulate Fouser Environmental Services on becoming the first cannabis testing laboratory accredited in the state of Kentucky. Their completion of this milestone in such a timely manner through the A2LA accreditation process is a testament to their hard work and commitment to quality”, says Adam Gouker, A2LA General Manager. “A2LA realizes the vital role that accreditation plays in the cannabis industry to support compliance with regulatory requirements, and we are thrilled to see that our service has been adopted in a new state. We look forward to our continued relationship with Fouser Environmental Services in the provision of their accreditation needs.”

Fouser Environmental Services has been an environmental testing lab in Kentucky for more than 30 years. A statement by the lab in the press release says they want to support the hemp industry as it continues to grow in Kentucky. “It is our great honor to be the first A2LA ISO/IEC 17025:2017 accredited laboratory for cannabis testing in the Commonwealth as we continue to strive to perform accurate analysis and release reliable data to the growing hemp industry within Kentucky and throughout the country,” reads the press release.