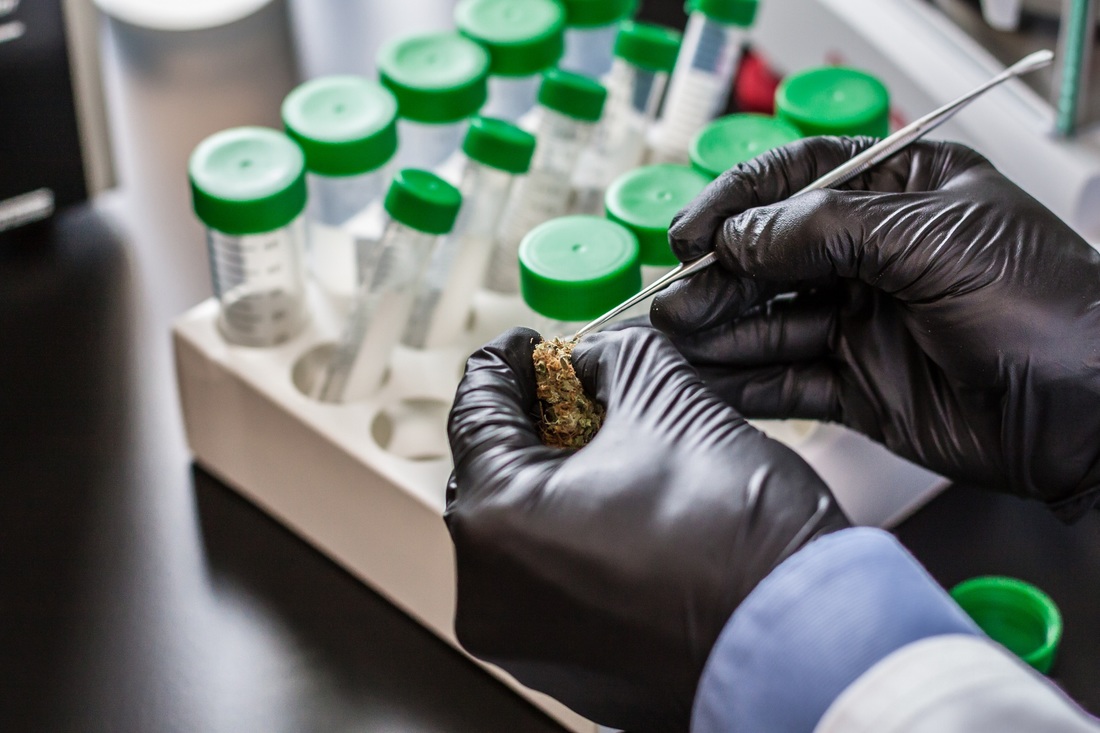 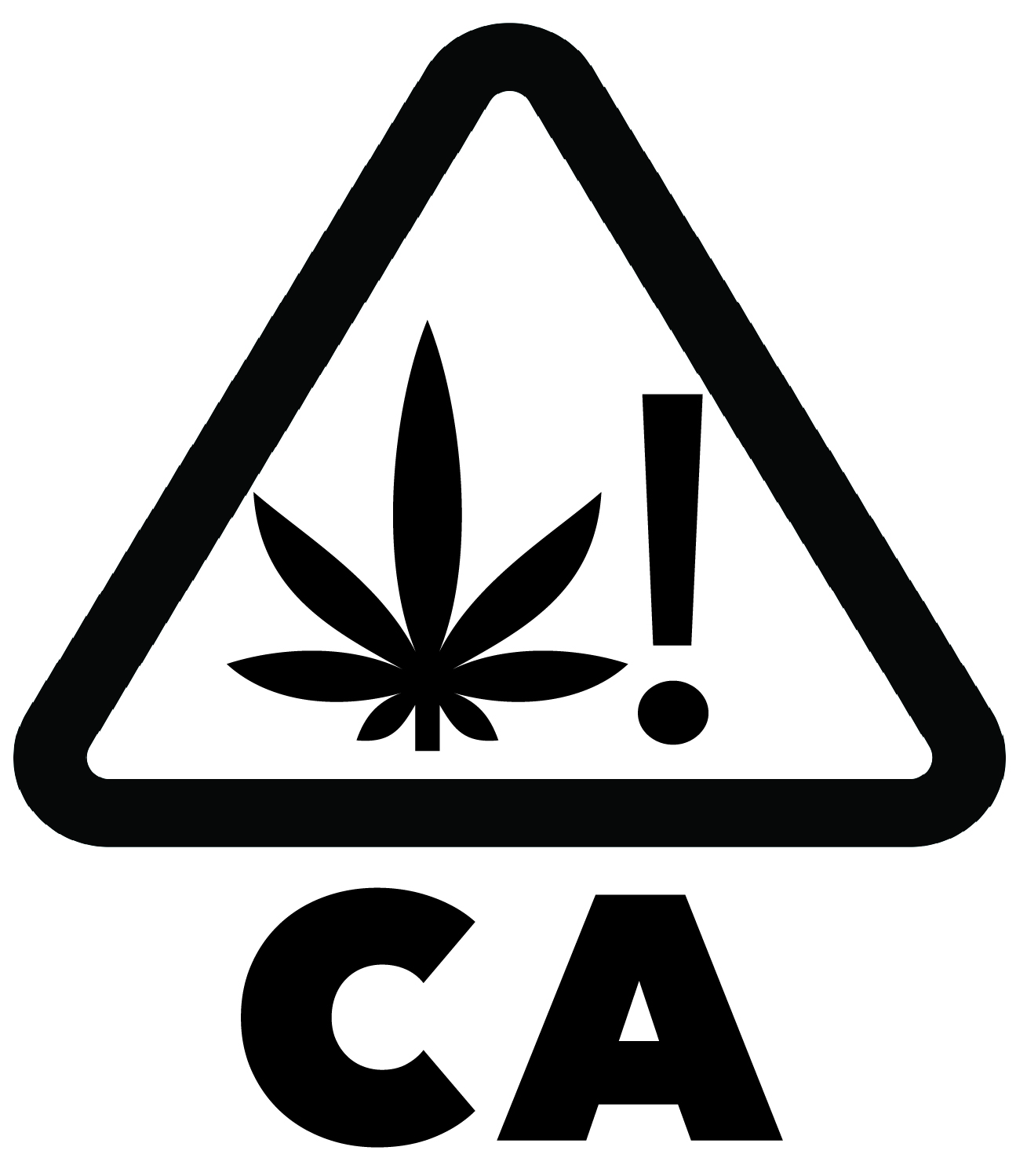 California’s full legal cannabis market officially opened its doors for business on January 1st, 2018. Following a relatively short time frame when they announced the first licenses awarded less than a month ago, retail stores were open for business in counties throughout California. Customers came out in full force, with long lines on the opening day, with some hundreds deep stretching around blocks.

For the quick turn around time between implementing regulations and awarding temporary licenses, the grand opening of the cannabis market in the nation’s most populous state proceeded smoothly. Only a handful of minor hiccups associated with the launch were reported throughout the state. In the grand scheme of things, that’s a pretty good job for a new regulatory agency (The Bureau) tasked with regulating such a massive fledgling market.

One major and definitely foreseeable hiccup in the launch of California’s new medical and adult use markets was the failure to implement tracking software. According to Michael Blood with The Associated Press, licensed businesses are being asked by the California Department of Food and Agriculture to manually document sales and transfers of cannabis with paper invoices.

While the Department said the traceability system was implemented Tuesday, Blood says, cannabis businesses are not required to use it and will be trained on how to operate it before it becomes required to use later in 2018.

Local control regulations in California means that businesses must first seek approval from local authorities before attaining a temporary license from the state to operate. That coupled with the rolling process of awarding licenses meant that only some cannabis businesses could officially open their doors. Municipalities throughout California handle regulating cannabis differently.

The handful of adult use dispensaries with temporary licenses in the Los Angeles area received a massive influx of customers on opening day. Residents of LA came in droves to the four West Hollywood dispensaries open for adult use business.