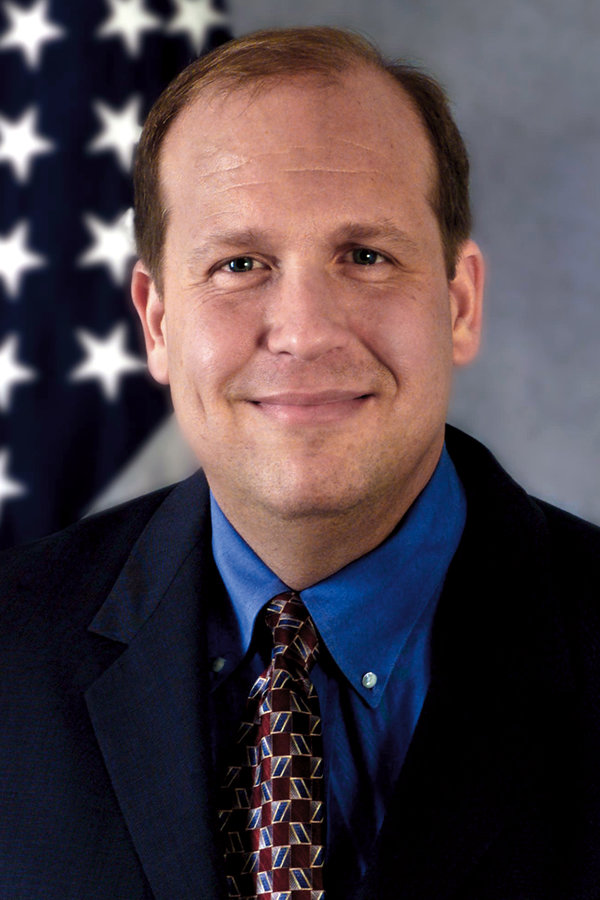 HARRISBURG, PA– On Wednesday, the Pennsylvania Legislature approved a bill to legalize medical cannabis. Pennsylvania will be the 24th state to legalize cannabis in the United States. The House voted 149-46, passing bill SB3 and sending it to Governor Tom Wolf, who signed the bill into law on Sunday.

The bill, with a list of seventeen qualifying conditions, will allow for certifying physicians by the Pennsylvania Department of Health and licensing growers and dispensaries. The bill also requires standards for traceability in regulatory oversight, establishing criminal penalties for diversion or falsification of identification cards issued to caregivers and patients.

House Majority Leader, Rep. Dave Reed (R-Indiana), believes the bill allows for robust regulatory oversight. “[…] I am confident Senate Bill 3 provides all the necessary protections to prevent the abuse of medical cannabis, including its unavailability in leaf form,” says Reed. “This new health care program will be closely monitored and if there are found to be weaknesses in the law down the road, we can certainly make any necessary revisions.”

The measure’s prohibiting the distribution of cannabis in dry flower form follows New York’s policy of only allowing patients to use it in forms other than smoking, such as vaporizing or consuming orally in capsules.

Tom Santanna, director of government relations at the Pennsylvania Medical Cannabis Society, is confident the PA Department of Health is the right organization to regulate medical cannabis. “An important part of the regulatory process includes providing for the safety of cannabis via laboratory testing, and it is our feeling that the PA Department of Health is the correct agency for that task,” says Santanna. “The legislation gives the Department of Health the authority to create standards for safety and it is our goal as an organization to work with them to make sure the proper safeguards are in place.”

The passing of this legislation will undoubtedly encourage more doctors to consider recommending cannabis as a treatment option in Pennsylvania. Dr. David Casarett, professor of medicine at the Perelman School of Medicine, University of Pennsylvania, believes this could help a number of his patients. “When it becomes legal in Pennsylvania, I will certainly discuss it as an option for some of my patients,” says Casarett. “If it is legal, then at least I will know my patients are getting it from a safe and reliable source, without supporting the illegal drug trade and organized crime.”

State Senator Daylin Leach (D- Montgomery/Delaware) introduced the bill and has introduced medical cannabis legislation in every session since 2009. Steve Hoenstine, spokesperson for State Senator Leach, believes the measure will have the most intensive protections for safety in the country. “Our goal was to create a system that helps as many patients as possible, as soon as possible and as safely as possible,” says Hoenstine. “The seed-to-sale tracking system and the bill’s other protections do just that.” State Senator Leach will deliver the keynote speech at the Innovation in the Cannabis Industry; Technology, Medical & Investment Conference in Philadelphia on April 30.

It is expected to take up to two years to begin the implementation of regulations and allow retailers to open their doors to patients.