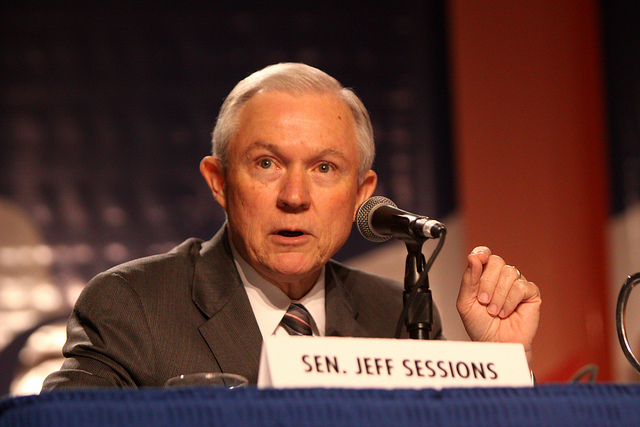 On Wednesday, ten U.S. Senators from both sides of the aisle signed a letter pleading with the U.S. Treasury Department to help with banking for cannabis businesses, according to Lisa Lambert of Reuters. The letter seeks some form of protection for cannabis-friendly banks and credit unions, even those doing business with ancillary companies.

Notable signatories include Senators Elizabeth Warren (D-Massachusetts), Bernie Sanders (D-Vermont) and Jeff Merkley (D-Oregon). “Most banks and credit unions have either closed accounts or simply refused to offer services to indirect and ancillary businesses that service the marijuana industry,” states the letter. “A large number of professionals have been unable to access the financial system because they are doing business with marijuana [sic] growers and dispensaries.”

According to a spokesman, the Treasury Department’s Financial Crimes Enforcement Network will be addressing it. It is unclear exactly how Sen. Jeff Sessions, Trump’s attorney general nomination, would deal with cannabis-friendly states, let alone banking for them.

Many think Sessions would restrict access, ramp up federal crackdowns and make it difficult for cannabis businesses to grow. Once again however Jeff Sessions has not shared any plans on enforcing the Controlled Substances Act or cracking down on legal cannabis.