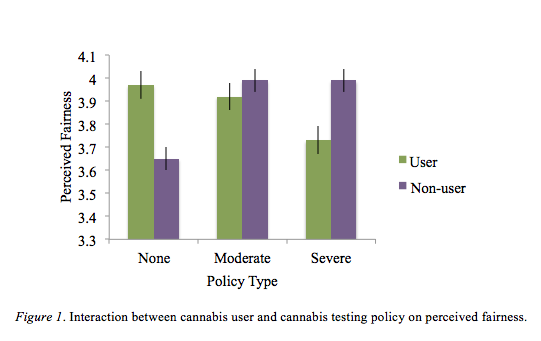 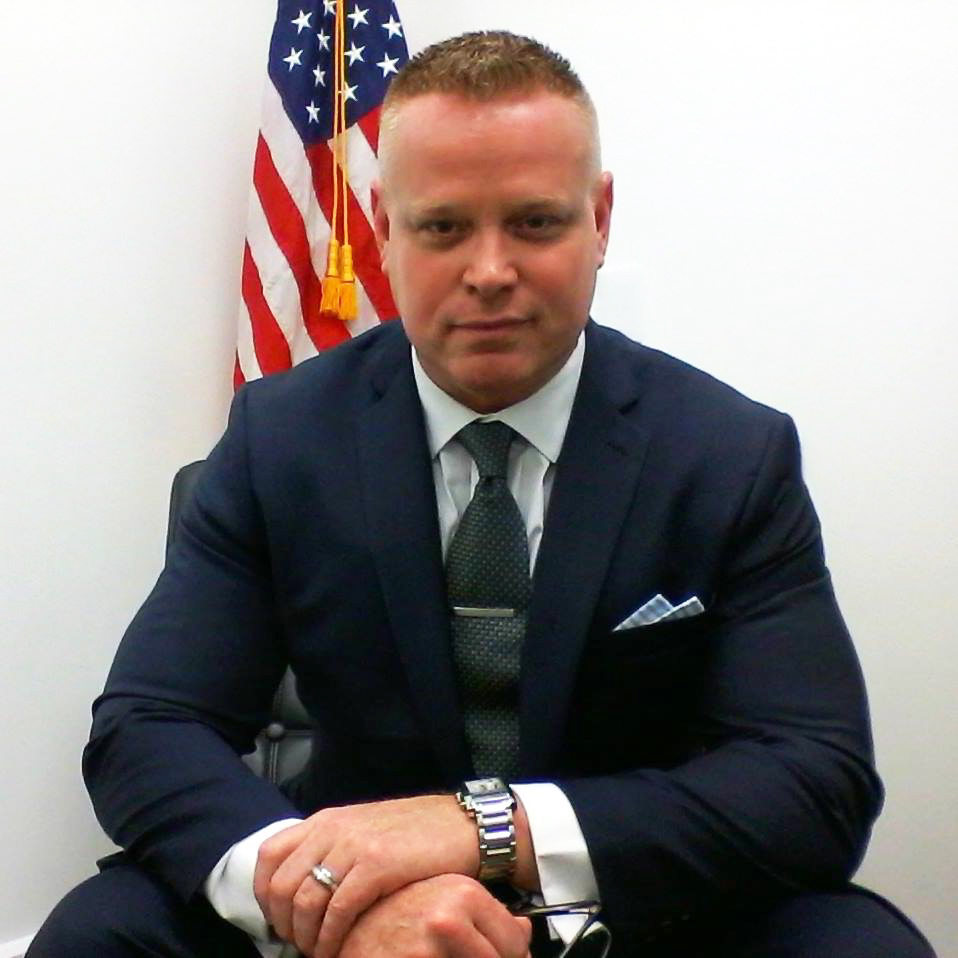 As many states’ medical cannabis programs are already in full swing and several are launching or nearing their one-year or biennial maturation periods, medical cannabis dispensaries and cannabis cultivation and processing facilities should be fine-tuning their Continuing Cannabis Education Program, or CCEP, and be ready for inspection by state agencies.

While states with medical cannabis programs administer them through various agencies such as Department of Medicine/Health, Department of Pharmacy, Department of Commerce, Alcoholic Beverage Control, each has their own minimum requirements for continuing education in the medical cannabis space, and each structures their program in the direction within which that particular regulatory agency leans. Each state’s personality also brings an influential component as well; for example, a state with a highly visible opioid crisis may place greater emphasis on substance abuse training.

Suffice it to say that while there is certainly insight to be gained from knowing your particular state, there are certain elements of an ongoing professional development program that should be considered in each CCEP. This article will explore a few of the elements integral to any successful human capital and professional development plan from a vantage of compliance, and will offer some insight into the exceptional training methodology designed by Midwest Compassion Center and Bloom Medicinals.

There are a number of key considerations in developing a Continuing Cannabis Education Program, and a thoughtful CCEP should be developed specifically to meet the needs of both the organization and its employees. This can be done by a needs assessment consisting of three levels: organizational, occupational, and individual assessments.

A thorough review of your state’s rules and regulations should take place quarterly, with one or more specific employees designated to stay abreast of changes. If your regulatory authority has implemented requirements that trainings must be approved in advance, know that as well, and keep your Continuous Cannabis Education Program up-to-date and ready for inspection.