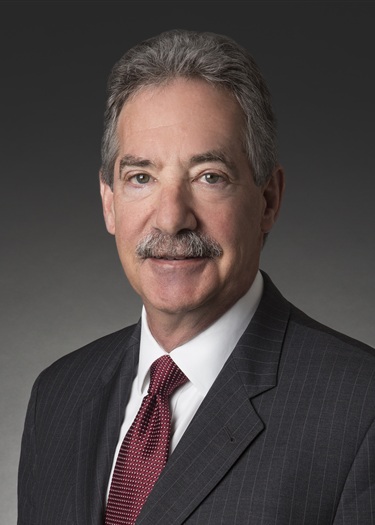 The National Cannabis Industry Association (NCIA) announced last week their newest addition to the Cannabis Business Summit: former Deputy Attorney General James M. Cole as the keynote speaker. Cole will be joining Aaron Smith, executive director of NCIA, for a fireside chat where they will take a look at his legacy in the cannabis industry as author of the Cole Memo. They will also discuss his predictions for the future of federal cannabis policy under the Justice Department.

As author of the Cole Memo, James Cole was an instrumental figure in the fight for legal cannabis in the United States. The Cole Memo was a policy directive issued in 2013 that instructed U.S. attorneys general in states that have legalized cannabis to use their resources in prosecuting Controlled Substances Act offenses only if they violated specific federal enforcement priorities. The Obama-era policy directive essentially served to protect state-legal medical cannabis businesses from federal raids and prosecution as long as they were abiding by the state’s regulations.

In January of 2018, current Attorney General Jeff Sessions rescinded the Cole Memo. The new policy leaves it up to federal prosecutors to determine how they wish to enforce federal law and the Controlled Substances Act.

At the Cannabis Business Summit, James Cole will share insights on the future of the Justice Department’s policy towards cannabis. “The Justice Department holds a huge number of cards when it comes to the future of our industry, but its inner workings and internal debates on cannabis policy aren’t well understood,” says Smith. “That’s what makes this keynote with Jim Cole so exciting and valuable for anyone trying to predict what comes next for the industry.”

This year’s 5th annual Cannabis Business Summit will be held in San Jose, California on July 25 to 27. Cole and Smith’s keynote discussion will be held on Thursday, July 26.