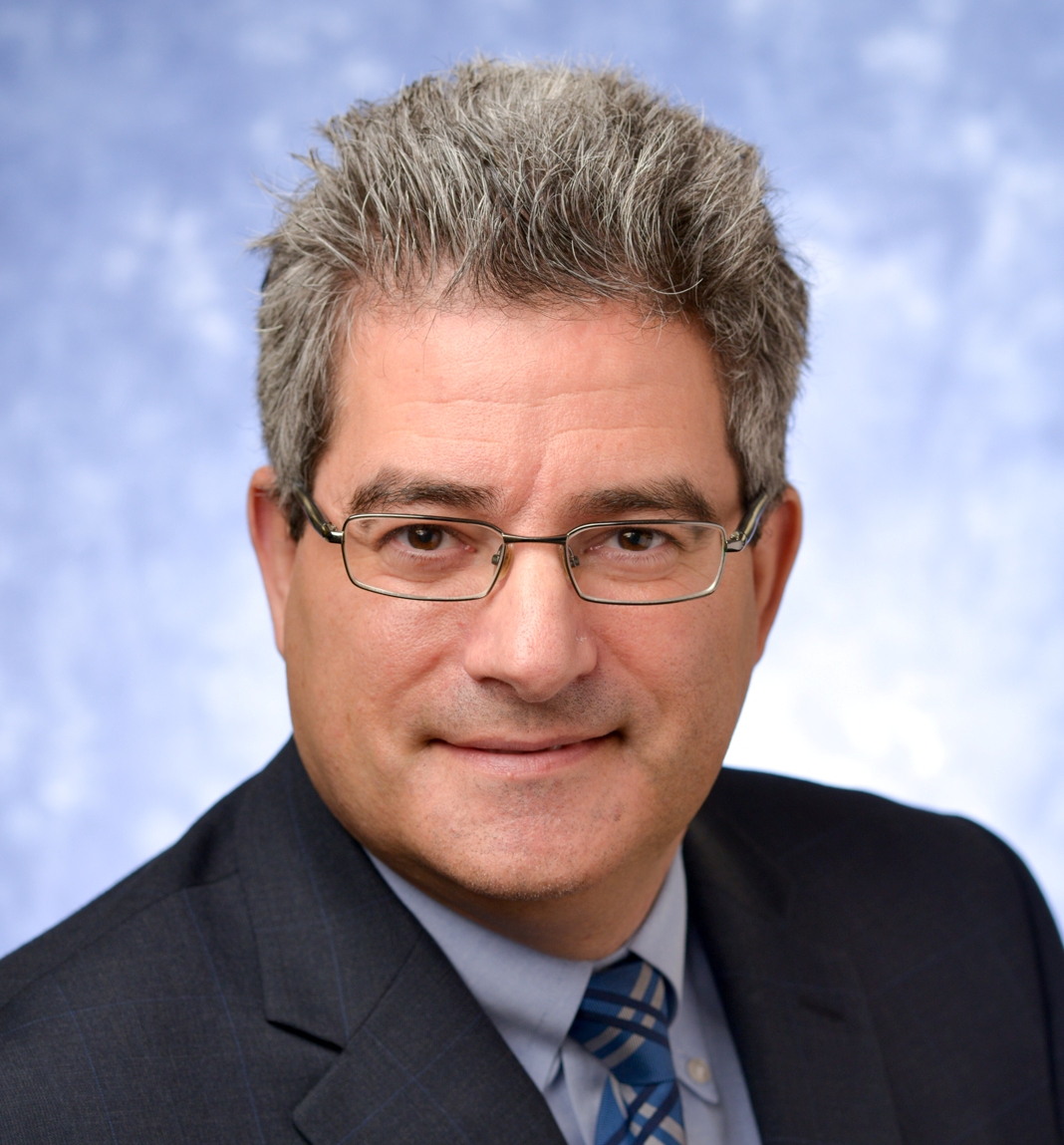 Cannabis producers know that they cannot treat plant waste like common yard waste. They need to develop a detailed waste disposal plan in order get a license to operate.

Failing to follow the approved plan and improperly disposing of dry waste materials and waste products from oil extraction leads to fines, liabilities or even having your license rescinded.

Learning to deal with cannabis waste appropriately is crucial to the success of an operation. There are a number of strict controls in place for dealing with any kind of hazardous waste, which can’t just be sent to a landfill or composting facility. 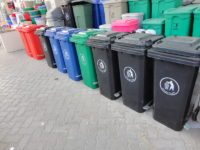 In the US, the EPA and state governments provide guidelines for disposing of hazardous waste properly, and other countries have federal and local requirements as well. The EPA, like other environmental bodies, differentiates between two types of waste: solid and liquid.

Solid waste disposal: The guideline for identifying solid waste is that it’s “unrecognizable and unusable.” This means no one should be able to look at a bag of waste and know immediately that it is cannabis. Many cannabis operations have a facility on site for grinding down the waste into smaller bits. If the waste is non-hazardous, it is mixed with other non-cannabis organics such as garden trimmings and then composted or sent to the appropriate landfill. If it’s hazardous, it’s mixed with cat litter, sand, plastic or sawdust and sent to the appropriate landfill.

Liquid waste disposal: Liquid waste is a bit more complicated. It must be disposed of properly or sent to a hazardous waste treatment facility. Cannabis operations must partner with a shipping company to dispose of the hazardous waste appropriately, unless they transport it themselves.

It can be confusing to manage the risks of proper disposal of cannabis waste. Keep it simple by following these three tips:

Waste disposal policies should be reviewed regularly as state and municipal regulations can change. At the same time, it would be wise to review your environmental insurance policy to ensure your business is covered for any accidental releases.

It can be tempting to take shortcuts – saving both money and time – when it comes to hazardous waste disposal. But properly disposing of hazardous materials can demonstrate your organization’s credibility and financial wellbeing, and it can also save you from unnecessary risk. 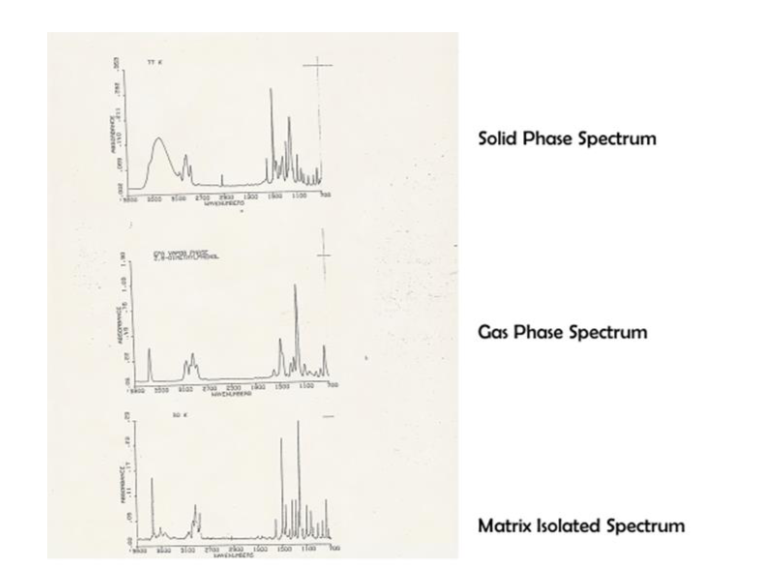 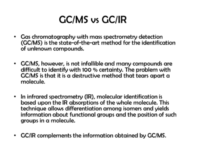