Illinois just became the first state to legalize and regulate adult use cannabis through the legislature.

Earlier this month, the House passed HB 1438 in a 66-47 vote, with bipartisan help. Roughly 24 hours before that, the same bill cleared the Senate in a sweeping 38-17 vote. Governor J.B. Pritzker signed the Cannabis Regulation and Taxation Act (CRTA) into law on Tuesday, making Illinois the 11th state in the nation to legalize adult use cannabis and the first to do so via the legislature.

Illinois Governor J.B. Pritzker campaigned and won the election on this issue and helped design HB 1438. Sponsors of the bill, Senator Heather Steans (Chicago-D) and Representative Kelly Cassidy (Chicago-D), along with Governor Pritzker, have been viewed as the architects of this piece of legislation.

Back in January, the sponsors of the bill announced their plans, backed with full support from the Governor’s office. Then in early May, the coalition announced the formal introduction of the bill.

Some supporters say the state legalizing cannabis in this particular fashion will have shockwave effects throughout the rest of the country. Not only did Illinois pass this legislation, but they did so with social equity and public health in mind. Back when the sponsors of the bill announced their intentions in January this year, Sen. Steans told a town hall meeting in Springfield, “We have a huge opportunity in Illinois to do this right and carefully… If we don’t address the social-justice issues of this, if we don’t address the collateral consequences of the ‘war on drugs,’ we will have failed.”

The Marijuana Policy Project (MPP) has a handy overview of the legislation that breaks down exactly what was legalized. An MPP press release says this legislation is, “the most far-reaching social equity provisions ever included in a legalization law. It includes reinvestment in communities disproportionately harmed by cannabis prohibition, broad expungement provisions, and measures to ensure the industry includes communities that have been targeted by cannabis enforcement.”

You can find more information about the bill, proposed rules, licensing processes and regulations here. 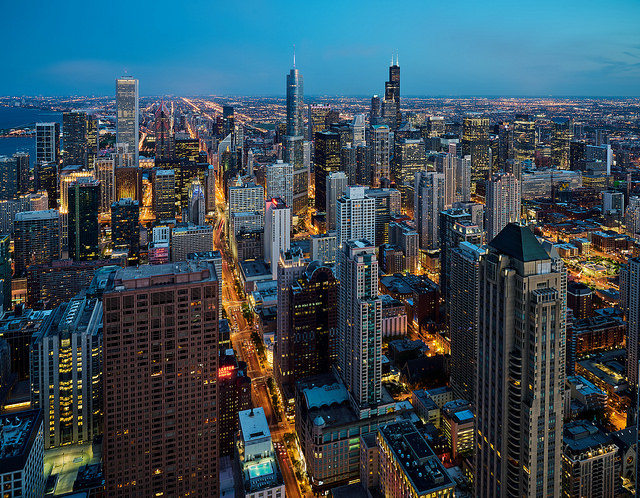