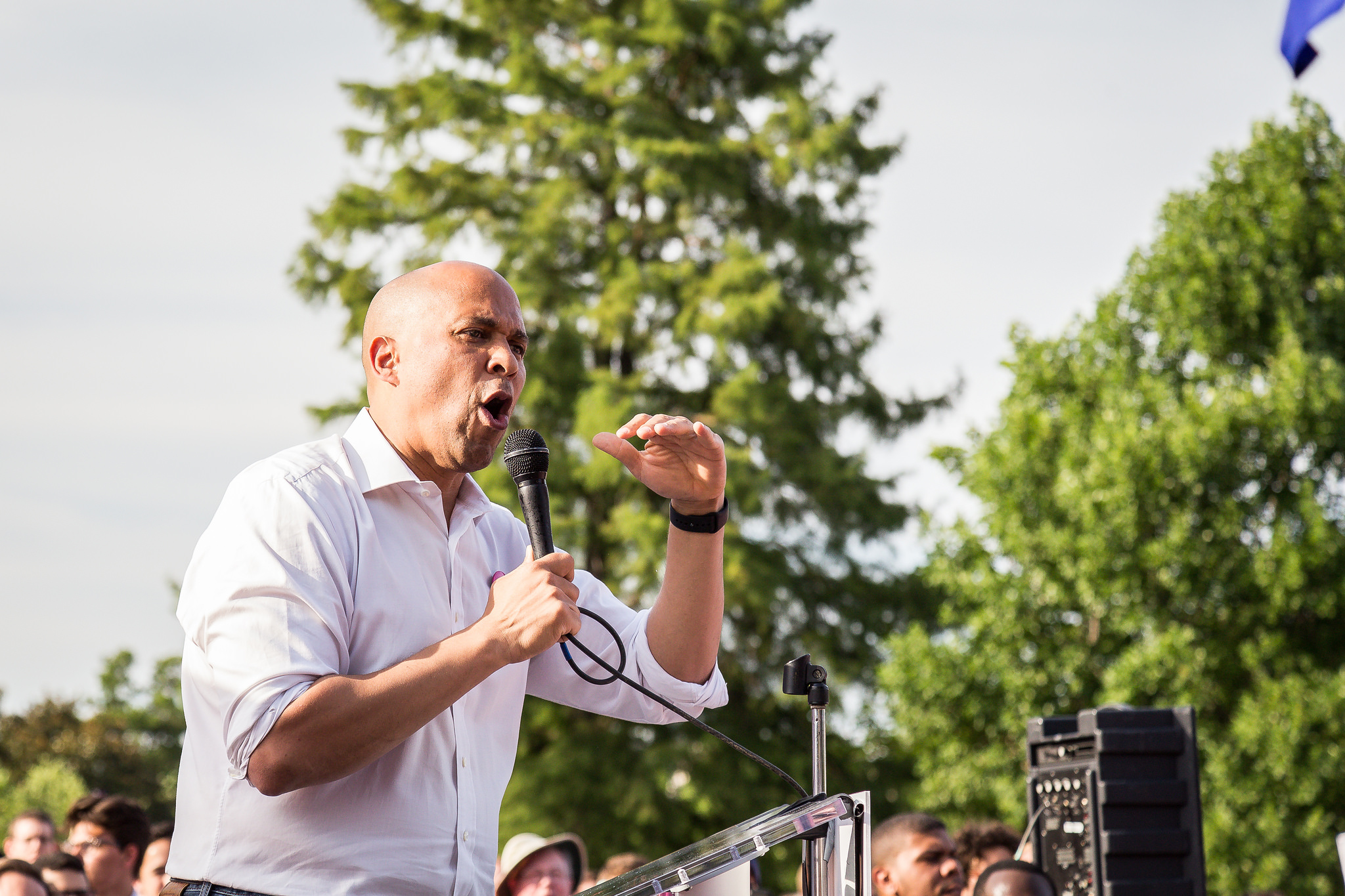 This article continues the bill-by-bill review begun in the August 1st article on cannabis reform legislation proposed in the 115th Congress. In the next article and final piece in this series, we will examine the banking and tax reform bills related to cannabis.

Policy: These bills would amend the CSA to end federal prohibition over all CBD products and all hemp plants with THC content levels of below 0.3%. In other words, people and businesses would be free to grow hemp and/or manufacture CBD products without any fear of federal prosecution. These products would most likely then fall under the regulation of other federal and/or state agencies, but the bills do not specify what agencies they might be or what controls might be put in place.

Impact: The impacts from these bills nationwide have the potential to be massive. Hemp is a plant that can be put to highly effective use in many different industries, from textiles and construction to foodstuffs and seafaring. The efficiency of its growth and the breadth of its utility will make it a highly valuable commodity and a competitor with many other raw materials. For state-legal cannabis businesses, the legalization of CBD and hemp at the federal level could fundamentally change the market for those products. States that legalized cannabis already have provisions in place dealing with hemp and CBD—sometimes alongside their cannabis laws, sometimes handled by a separate state agency—and they could either leave those as they are or open up those markets to interstate activity. In states that have not legalized, CBD and hemp are typically included in the state’s definition of cannabis, and therefore they will remain illegal under state law unless further action is taken. Most likely, if federal prohibition ends on hemp and CBD, state prohibition will follow suit. Because legalization at the federal level will allow for interstate commerce in hemp and CBD, expect the emergence of a nationwide market, driven by online sales and interstate marketing, and developing independently from a cannabis industry still constrained to in-state activities.

Policy: This bill would accomplish two objectives: First, it would open channels for researchers to access and experiment with cannabis and cannabis extracts. Second, it would initiate the process at the end of which the Attorney General must make a determination as to which Schedule of the CSA is most appropriate for cannabidiol (CBD).

Impact: The impact on this legislation to state-legal cannabis businesses is rather remote—in both time and practice. The research access provisions will certainly create an uptick in medical and psychological research activity, the outcomes of which will add to our knowledge of how consuming cannabis in different forms and amounts effects the brain and body. This type of government-regulated research takes many years to process and complete, as both bureaucratic and scientific standards must be met. As for initiating the re/de-scheduling review process for CBD, this is a direct response to the 2016 denial by the DEA to re/de-schedule cannabis. That determination, published in the Federal Registrar on August 12, 2016, was made following a comprehensive study of the medical benefits and harms of cannabis conducted by the Department of Health and Human Services (HHS) and the Food and Drug Administration (FDA). Although such an in-depth study and its resulting negative determination pronounced so recently would normally rule out the chances of success for another re/de-scheduling attempt so soon after, the DEA did leave the door open with its statement that it “did not focus its evaluation on particular strains of marijuana or components or derivatives of marijuana.” It is just this door that S. 1276 seeks to exploit. By focusing the re/de-scheduling process on CBD specifically, the presumption is that the outcome of the scientific CBD studies would have a far better chance at satisfying the re/de-scheduling criteria set forth in the CSA. If such a determination was made, then the impact would come in two potential varieties. One, CBD would be rescheduled and become available for medical use according to FDA rules applicable to other prescription drugs. Two, CBD would be descheduled and would fall under the prerogative of the states, in which case the above analysis for S. 1008 and HR. 2273 would pertain.

Policy: All four of these bills would make an exception to the CSA for state medical cannabis laws. Federal prohibition, in other words, would end for medical cannabis in those states that have legalized, and it would be left to those states to devise how it would be regulated. In states that have not legalized, both state and federal prohibition would remain. The companion CARERS Acts in the House and Senate, along with HR. 714, would also amend FDA rules to widen access to cannabis for research purposes.

Impact: The impact of these bills on the rules for state-legal medical cannabis businesses would be relatively minor in terms of functionality. This is so because they leave not only the determination to legalize up to the states, but they leave the design of the regulatory system up to the states as well. In other areas, however, big changes will be seen that benefit the industry: banking will open up for state medical businesses, and so will the opportunity to write-off ordinary business expenses. Investment risks over legality will end, making for easier access to capital. Questions about contract enforcement and risks of federal prosecution will become moot, and when state regulatory bodies make decisions on how to govern the industry, they will no longer have to concern themselves with U.S. DOJ enforcement and/or prosecutorial policies. Enactment of any of these bills would be a big win for medical cannabis.

HR. 2020 – To Provide for the Rescheduling of Marijuana into Schedule III of the CSA

Policy: As its wordy title indicates, this bill would bypass the schedule review process and by legislative fiat move cannabis from Schedule I to Schedule III of the CSA.

Impact: Businesses handling drugs in Schedule III must register with the DEA and comply with DEA record keeping and security requirements. Doctors would be permitted to prescribe cannabis products. Importing/exporting will become available by permit, which would bring state businesses into competition with foreign cannabis firms. The biggest impact will be that cannabis sold pursuant to federal law will have to undergo the FDA’s New Drug Application process conducted by the Center for Drug Evaluation and Research, the largest of the FDA’s five centers. This includes clinical testing and a comprehensive chemical/pharmacological review. The drug would then be subject to FDA regulation for marketing and labelling. For states that wanted to maintain their legal medical cannabis systems, a conflict would remain because cannabis cultivators and dispensaries could operate in compliance with state law while simultaneously failing to meet new FDA and DEA requirements. States will then have a choice: bring state laws into line with federal laws, creating all of the advantages of federal legality discussed above, yet causing major disruptions to the industry; or retain the status quo, allowing the industry to grow as is with all of the in-state advantages but without the advantages of federal legalization. This all would of course leave behind recreational cannabis which would remain in the legal gray zone.

Policy: Section 881(a)(7) of the CSA subjects to federal forfeiture all property involved with cannabis activities. This bill would make an exception to that provision for all property in compliance with state medical cannabis laws.