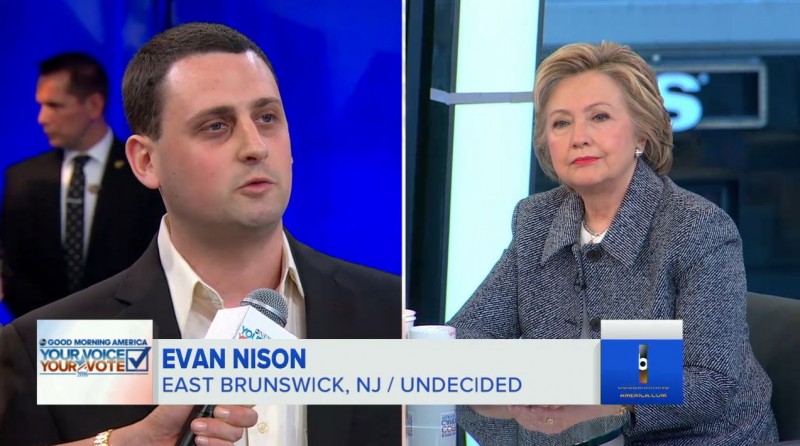 The end of the year is often a time for reflection when people look back at their accomplishments over the last year; and those in the cannabis industry are no different.

2017 was a year of monumental change for the cannabis industry. Riding high on a wave of electoral victories and changing public sentiment, more states than ever have legalized cannabis in some form or fashion and nations like Canada are headed down the path of full legalization.

Part of the thanks for this seismic shift in public policy and consciousness has to go to the countless women and men who have tirelessly campaigned for cannabis reform for years; but a sizable portion of that thanks must also go towards the unsung heroes of the cannabis industry: the cannabis PR firms.

Fighting on the front-lines of the war for public perception, cannabis PR firms have been essential in the reversing decades of Reefer Madness and, through constant branding and re-branding, have helped make the cannabis industry the billion dollar industry that it is today. While helping their clients achieve the branding and marketing they need, PR firms have also helped considerably in normalizing cannabis and bringing it into the mainstream lens.

So in reflection of this past year, and in thanks of those that made it happen, here’s a look at some of the top PR firms in the cannabis industry for 2017 in no particular order.

Evan Nison is the founder & chief executive officer of Nison Co. and Co-Founder of Whoopi & Maya. Nison Co. has over 1,800 active relationships with reporters and reviewers that cover cannabis. In 2017, the company grew to over 30 industry leading cannabis clients and 7 full time staff and 8 part time staff focusing exclusively on the cannabis industry.

Nison is the youngest member of the board of NORML, and sits on the Board of Directors of Students for Sensible Drug Policy. In 2016 he helped launch Whoopi & Maya, a women-centric medical cannabis company with actress Whoopi Goldberg and edible maker Maya Elisabeth and currently acts as its chief financial officer.

During the 2016 US Presidential Election, Evan pressed Hillary Clinton for her stance on marijuana legalization on Good Morning America during a live town hall event.

Evan has been mentioned in news sources such as the NY Times, Politico, USA Today, NBC New York, Bloomberg TV, Forbes, and has been profiled in the Ithaca Times, Home News Tribune, the Cannabist/Denver Post, and the Sun Times. He also received the 2011 NORML Student Activism Award and High Times Freedom Fighter Award for his advocacy.

With more than 15 years in public and media relations, Salarizadeh has made waves in her short time in the cannabis industry and has helped start multiple successful companies and organizations, such as Green Market Report and Industry Power Women.

In 2017, Salarizadeh shook both the world of cannabis and fast food when Green Market Report published a study she wrote analyzing the fast food habits of cannabis users. The report became a viral sensation overnight, sent up shares in McDonald’s up by .58% (approximately $3.55) and became the topic of discussion in universities around the country and as well as McDonald’s headquarters. Stories for her clients have been mentioned on CNBC, Fox Business, Yahoo Finance, Entrepreneur, Forbes, Inc, Playboy and Fortune.

Although Rogers is perhaps best known for securing the creation of the very first cannabis-related reality show, “Weed Wars” on the Discovery Channel, she has also been responsible for countless cover stories de-stigmatizing cannabis that have appeared on the pages of the New York Times, Washington Post, and more.

KCSA Strategic Communications, a fully-integrated communications agency specializing in public relations, investor relations, social media and marketing, has been working with clients in the cannabis space for more than five years, and has deep institutional knowledge as well as access to decision makers, investors, entrepreneurs and analysts who are writing the rules for this new marketplace.

KCSA represents a dozen public and private cannabis companies, accounting for nearly $1B in market cap and $100M in annual sales across the entire supply chain in WA, NV, NJ, CA and CO. The company will also be moderating the “Cannabis and the Capital Markets” speakers series at the Cannabis World Congress & Business Expo events in 2018. Their mix of traditional PR and IR services has helped professionalize communications efforts of many cannabis business players and has helped move the industry forward in the financial sector considerably.

Established in 1984 and headquartered in New York City, The Rosen Group has been working in cannabis since the inception of adult-use in Colorado to bring cannabis messaging to the national stage, collaborating with mainstream and industry media outlets and working with brands to cement positioning as thought leaders.

TRG partners with brands to expand into emerging markets while educating target audiences and conveying critical narratives. Cannabis clients include infused products producers such as Wana Brands and Next Frontier Biosciences, cultivators and dispensaries such as L’Eagle Services, industry associations such as Cannabis Business Alliance and professional services such as Urban-Gro.

Potnt is led by Founder and Lead Communications Strategist, Jennifer Price, who has over 24 years of experience in public relations, product promotion and event marketing experience in consumer, tech, B2B and investor relations practices.