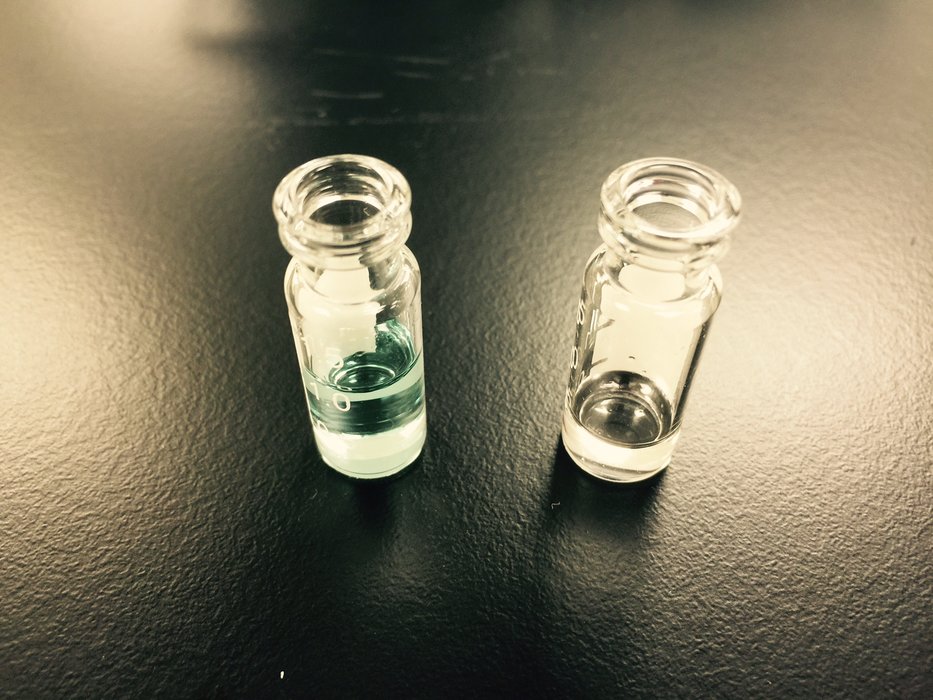 As a result of the rapidly developing cannabis industry, many forensic toxicology labs are looking for fast, reliable and cost-effective methods to determine cannabis potency and pesticide residue in edibles. Although the pros and cons of legalization are still heavily debated throughout the country, all scientists agree that uniform testing policies and procedures need to be established as soon as possible.

Within environmental and food testing laboratories, the use of QuEChERS (Quick, Easy, Cheap, Effective, Rugged, and Safe) has been practiced widely for the past 15 years. In 2003, Dr.’s Michelangelo Anastassiades and Steven Lehotay published the first QuEChERS application, which detailed the determination of pesticide residues in produce. Since then, QuEChERS has become the gold standard for the testing and analysis of a wide variety of edible matrices. United Chemical Technologies (UCT) was the first company to commercialize the product and it became apparent that the application of this technology to cannabis edibles was a natural solution to pesticide residue testing. All of the data from the QuEChERS cannabis edibles pesticide and potency analyses can be found here.

Preparation of a sample for QuEChERS analysis varies depending on the type of edible product being tested. Baked goods, chocolate bars and hard candies should be ground into a fine powder prior to analysis. Although this can be achieved using a product such as a SPEX 6770 freezer mill, a blender can suffice when analyzing typical plant-based samples. Liquid samples, such as sodas or teas, should be degassed prior to analysis, whereas any gummy-based candies should be cut into fine pieces. With the exception of the liquid samples, all other matrices should then be hydrated for one hour within a QuEChERS extraction tube.

Following sample preparation, acetonitrile is added to all samples along with a proprietary blend of QuEChERS extraction salts. These salts remove water from the organic phase, help to facilitate solvent partitioning and protect base-sensitive analytes from degradation. After shaking and centrifuging the sample, three distinct layers are formed. The top layer, which is the organic phase, can then be aliquoted off for further sample clean-up or dilution.

For pesticide analysis, an aliquot of the organic layer was subjected to dispersive solid phase extraction (dSPE). This process utilizes an additional blend of proprietary sorbents that remove chlorophyll, sugars, organic acids and fatty compounds from the sample. The resulting extract is free of pigmentation and is ready for analysis on the LC-MS/MS. All samples that were analyzed for cannabinoids did not undergo dSPE; rather, a serial dilution was carried out due to the high concentration of cannabinoids in the original organic layer. The original QuEChERS extract required a dilution of 100-200x in order to have a sample that was ultimately suitable for analysis on LC-MS/MS. A UCT Selectra Aqueous C18 HPLC Column and Guard Column were used in a Thermo Scientific Dionex UltiMate 3000 LC System. An aqueous C18 column was selected due to the extreme polarity of the pesticides being analyzed.

This application utilizes the advantages of  UCT’s proprietary QuEChERS combination to extract 35 pesticides and 3 cannabinoids, including tetrahydrocannabinol (THC), cannabidiol (CBD) and cannabinol (CBN) in edibles, followed by either serial dilutions for cannabis potency analysis, or a dSPE cleanup for pesticide residue analysis. This hybrid method allows QuEChERs, which are extensively used in the food testing industry, to be utilized in a forensic setting.