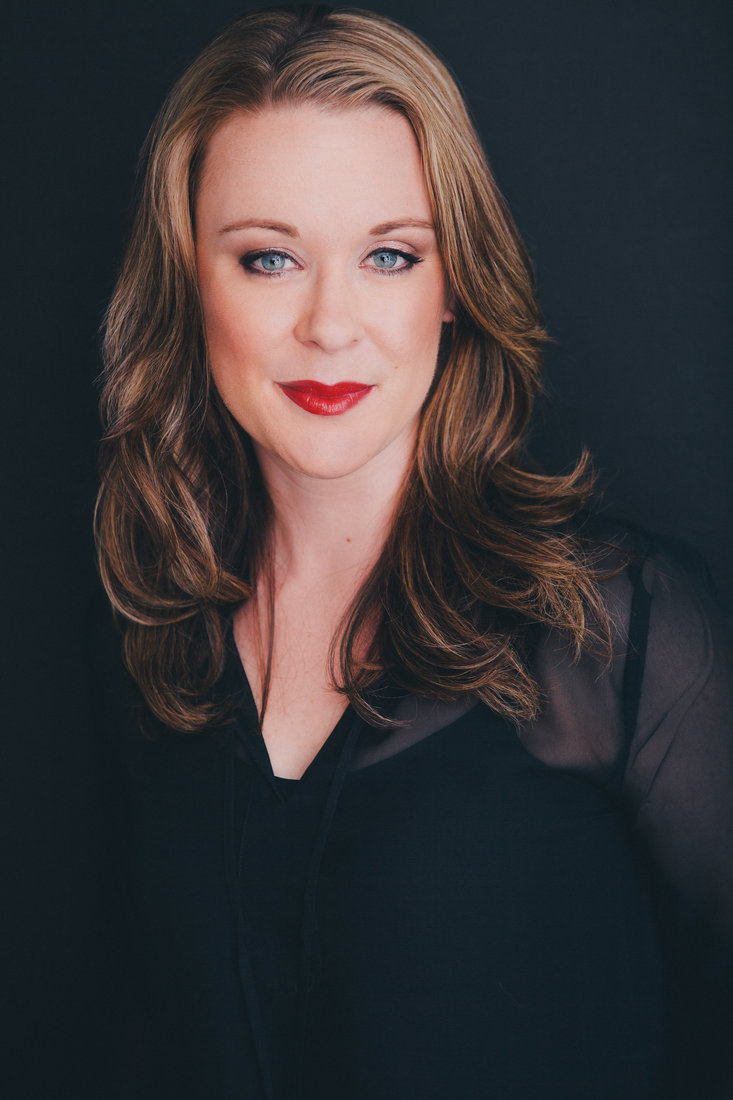 Canada’s new ACMPR was launched late last month on August 24th. The key change that most notice is that Canadians may now again grow their own cannabis at home for medical purposes. In addition, more strict guidelines for product testing and labeling requirements for Licensed Producers (LPs) were released.

Short term pain for long term gain. While the combination of allowing patients to grow at home and more strict regulations for LPs may at first seem like a business disadvantage; overtime LPs will be thankful for the combination switch. Health Canada’s new requirements encourage a leveling of the playing field globally between LPs and large scale product manufacturers of pharmaceuticals, therapeutics and natural health products. The steps Health Canada is taking to regulate our producers, is exactly what they need to get ready for mass production that will be necessary for recreational markets, scheduled for release in Spring 2017.

Picture rows of Tylenol bottles on the shelf at your favorite pharmacy. Now picture rows of cannabis bottles on the shelf beside them. This is what medical cannabis will look like in Canada perhaps as early as 2018, if not sooner. With just under forty LPs on the map and a projected sales volume of modest billions, Canada’s LPs’ eyes are widening with dollar signs as they lube up their oil production and more to see what shelves in Canada will hold.

Curious to know more? Our regulatory department manager Elfi Daniel-Ivad is an expert in regulatory change. She has worked on close to 150 submissions for cannabis licensees in Canada and beyond. Here are a few key changes from her department’s overview to better understand.

In addition to these changes, it is important to note that if an individual or company has an MMPR proposal already submitted they can now revise it to include oil production (previously, it was first dried bud only). If a company submits a new ACMPR proposal, they can include oil production on their application right away. Interested in submitting your own application? Or need help with one in the USA? Our regulatory department would be happy to answer any questions you might have about the process.