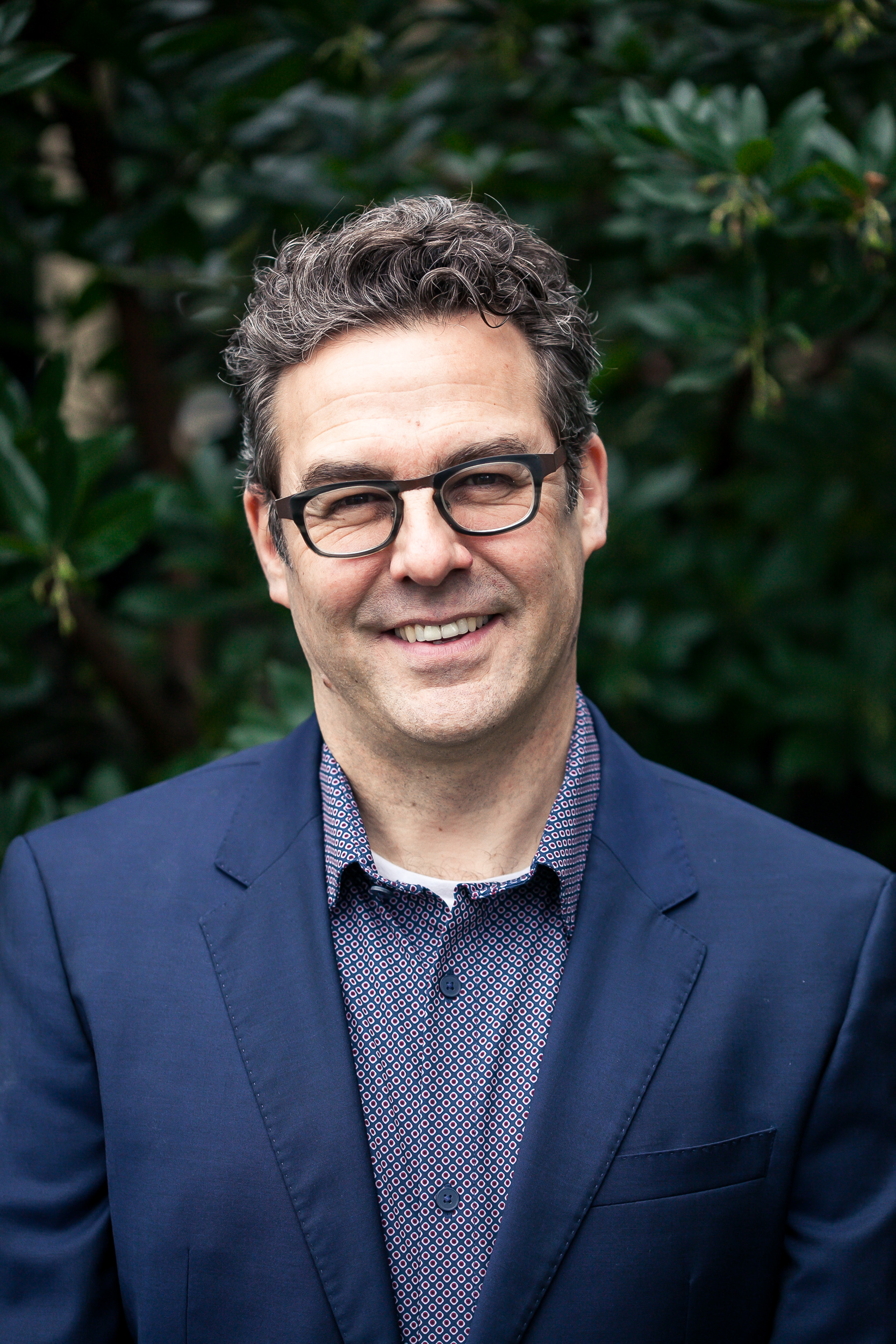 Controlled environment agriculture (CEA) is a hot area of investment right now for the USDA, holding the promise of improved efficiencies and productivity for indoor growing operations. The cannabis industry, long accustomed to indoor growing has emerged as a spearhead in CEA innovation.

The Resource Innovation Institute has been supporting cannabis enterprises as a non-profit entity since 2016, providing a benchmarking platform called Power Score to help cannabis cultivators be more efficient with resources in their growing practices. Recently, RII submitted a proposal to the USDA to bring best practices from the cannabis industry to other CEA crop producers. They have also recently been responding to the Cannabis Administration and Opportunity Act, providing comments to frame an energy and environmental policy framework for future federal regulation.

We interviewed Derek Smith, executive director of Resource Innovation Institute (RII).  Derek engages RII’s advisory bodies, including the Strategic Advisory Council and Technical Advisory Council Leadership Committees and develops global partnerships and oversees the organization’s policy work. Prior to RII, Derek was CEO of Clean Energy Works and policy advisor to the City of Portland Bureau of Planning and Sustainability.

Aaron Green: What are RII’s plans for the USDA? I understand you’ve also been working on the CAOA recently?

Derek Smith: We’ve been working in cannabis for five years, publishing best practices and capturing data to inform governments and utilities on how much energy is being used. Our mission is to help producers become more efficient in their use of resources. In addition to informing policies that support producers, we also engage utilities to help them evaluate efficient technologies, so they can put incentives on them and so they can help buy down the cost for cannabis producers to install more efficient technologies.

We submitted a proposal to the USDA, saying we’ve been doing all that in cannabis. This was under the banner of a Conservation Innovation Grant, which is an innovation funding mechanism from the USDA. They specifically wanted something related to indoor agriculture and energy and water efficiency. So, we essentially said, we’ll give you a three-year project that will basically be the blueprint for the controlled environment agriculture (CEA) industry to transform itself toward a more sustainable production path. This applies to both the urban vertical farms growing leafy greens, as well as the growing greenhouse sector that is producing a range of crops, from tomatoes, to berries, to leafy greens to mushrooms, hemp, etc.

We’re essentially taking the Power Score benchmarking platform that we’ve been serving cannabis producers with to help them understand how competitive they are relative to the rest of the data set that we have on energy use and on water use and opening that platform so that more producers of other types of crops can use it. It also feeds into their Environment, Social & Governance (ESG) reporting needs.

We’re going to write a series of best practices guidance for CEA producers, covering a number of topics: facility design and construction, lighting, HVAC, irrigation and water reuse, controls and automation. This will all be very similar to what we’ve done in cannabis. These best practices guides are peer reviewed by subject matter experts throughout the supply chain. A lot of the supply chain in cannabis is the same in CEA. So, we’re bringing them all together to give this kind of good guidance to the producer community.

Green: You started with cannabis and created these white papers. Now you’re branching out into the larger CEA space?

Smith: Exactly. The federal government is literally funding us to develop a green building rating system like LEED, or like the Living Building Challenge, but for the CEA industry for indoor agriculture. The cannabis industry can leverage this federal investment and basically ride right alongside of it so that we can create a “LEED for weed” type of certification system.

That’s one of the main features in our comments to the CAOA when they asked, “what else should we be thinking about on any number of topics as it relates to federal cannabis regulations?” We proposed an energy and environment policy framework for federal cannabis regulation. We did that in partnership with a group called the Coalition for Cannabis Policy Education and Regulation (CPEAR). We just held a webinar two weeks ago. Hawthorne Gardening Company was featured on there as well. They’re very supportive of the federal government playing a “carrots rather than sticks” role as it relates to cannabis energy and environmental policy issues.

Green: The specific comments you made to the CAOA were primarily related to this energy efficiency certification system work you’ve been doing?

Smith: Yes. It’s more resource efficiency – it’s broader than just energy efficiency. Well, it was three things. So, I’ll just unpack this quickly. One, is learn from the states that have already initiated some form of regulation or support on helping producers be more efficient. Massachusetts is one example. They put lighting requirements on the industry that don’t explicitly mandate LEDs, but it comes close to that. California passed an energy code that will take effect on January 1 of 2023, that also has lighting requirements.

Green: Is this applied to all greenhouse growers?

Smith: Yes, at a certain size and level of energy usage. In California, it’s the first market where their Title 24 regulations apply not just to cannabis, but to all horticultural operations. Yes. So that’s what we’re seeing is that cannabis is sort of the tip of the spear for the way governments are thinking about policy for indoor agriculture more broadly. We’re trying to get them to focus more on having the federal government play a supportive role. The states are doing the regulation, the federal government can be more focused on carrots, not sticks, right?

So, back to the list of three things. Number one is learn from the states. Don’t add regulatory stuff, just learn what’s going on, and then decide about how to act. Number two is recognizing the need for data. So, supporting state requirements on energy and water reporting like Massachusetts, Illinois, California – a lot of states have either enacted reporting requirements, so the producers must tell the state how much energy and water they’re using and they’re using the Power Score benchmarking platform, which has a compliance function for free to do that reporting. Then what we’re doing is helping everybody understand what the aggregate data is telling us. We protect the producer’s confidentiality, and we’re building this valuable data set that’ll inform the market about what is the most efficient path going forward.

Then the third thing is focused on carrots, not sticks. For example, support the development of a certification system that recognizes leadership, that’s based on a market driven voluntary action by a producer where they say, “I’ll be transparent with my data, because I’d like to be showcased as a leader and get recognition for the good work I’ve done to create an efficient operation.” Then there’s valuation through the real estate transaction as well because you even have a plaque on your building that says this is certified to this agricultural standard.

That’s all the vision that we’re laying out, and we’re looking for partnerships at the MSO level to join in and be recognized and get in the queue as leaders for the investments they’ve made in efficiency.

Green: Great, thank you Derek. That concludes the interview.