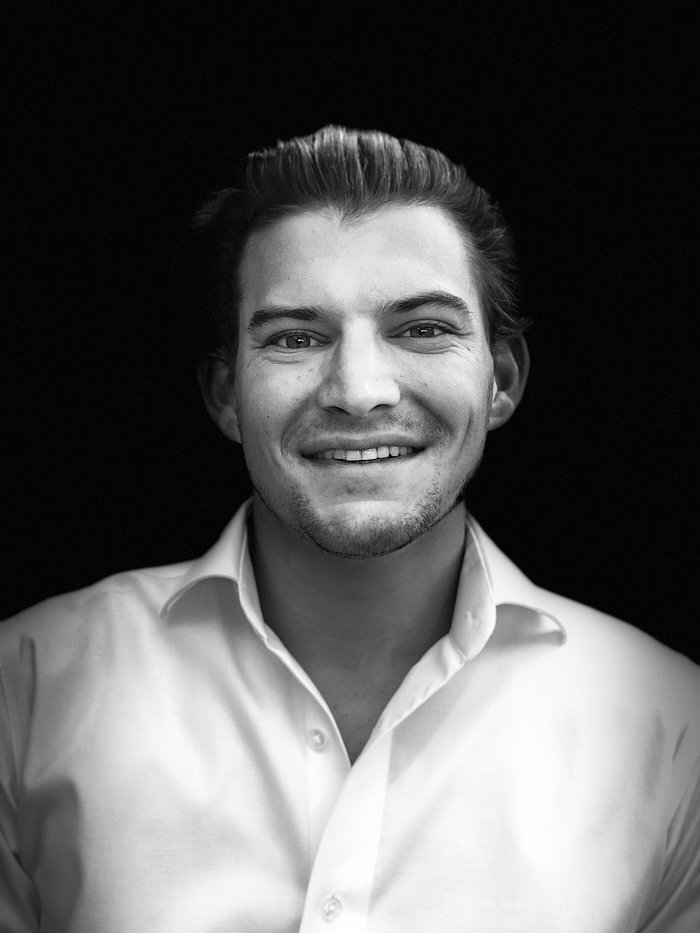 Regardless of whether your grow is indoor or in a greenhouse, mold is a factor that all cultivators must consider.

After weeks of careful tending, pruning and watering to encourage a strong harvest, all cultivators are looking to sell their crop for the highest market value. A high mold presence, measured through a total yeast and mold count (TYMC), can cause a change of plans by decreasing crop value. But it doesn’t have to.

There are simple steps that any cultivator can take that will greatly eliminate the risk of mold in a grow. Below are some basic best practices to incorporate into your operation to reduce contaminants and mold growth: 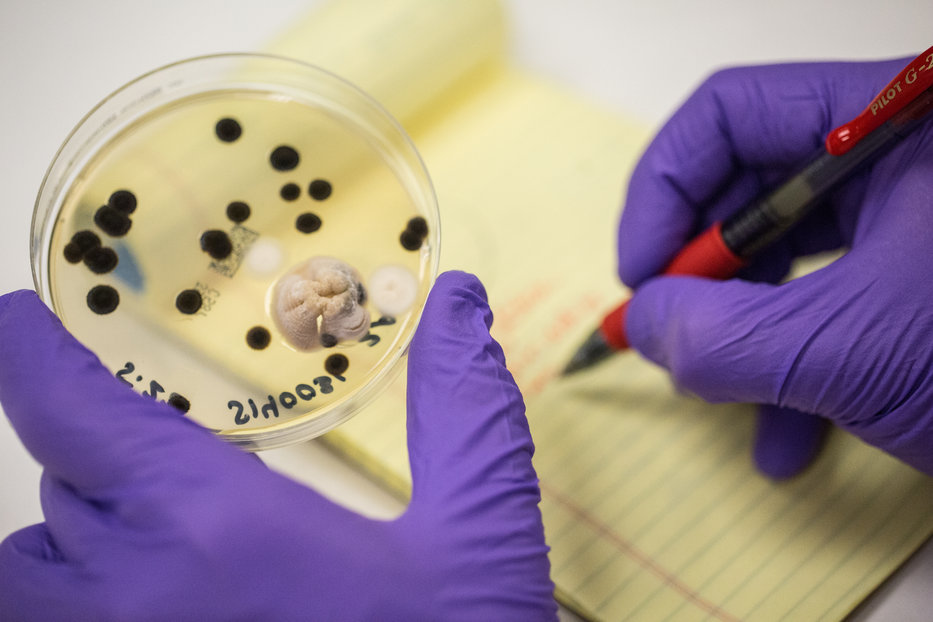