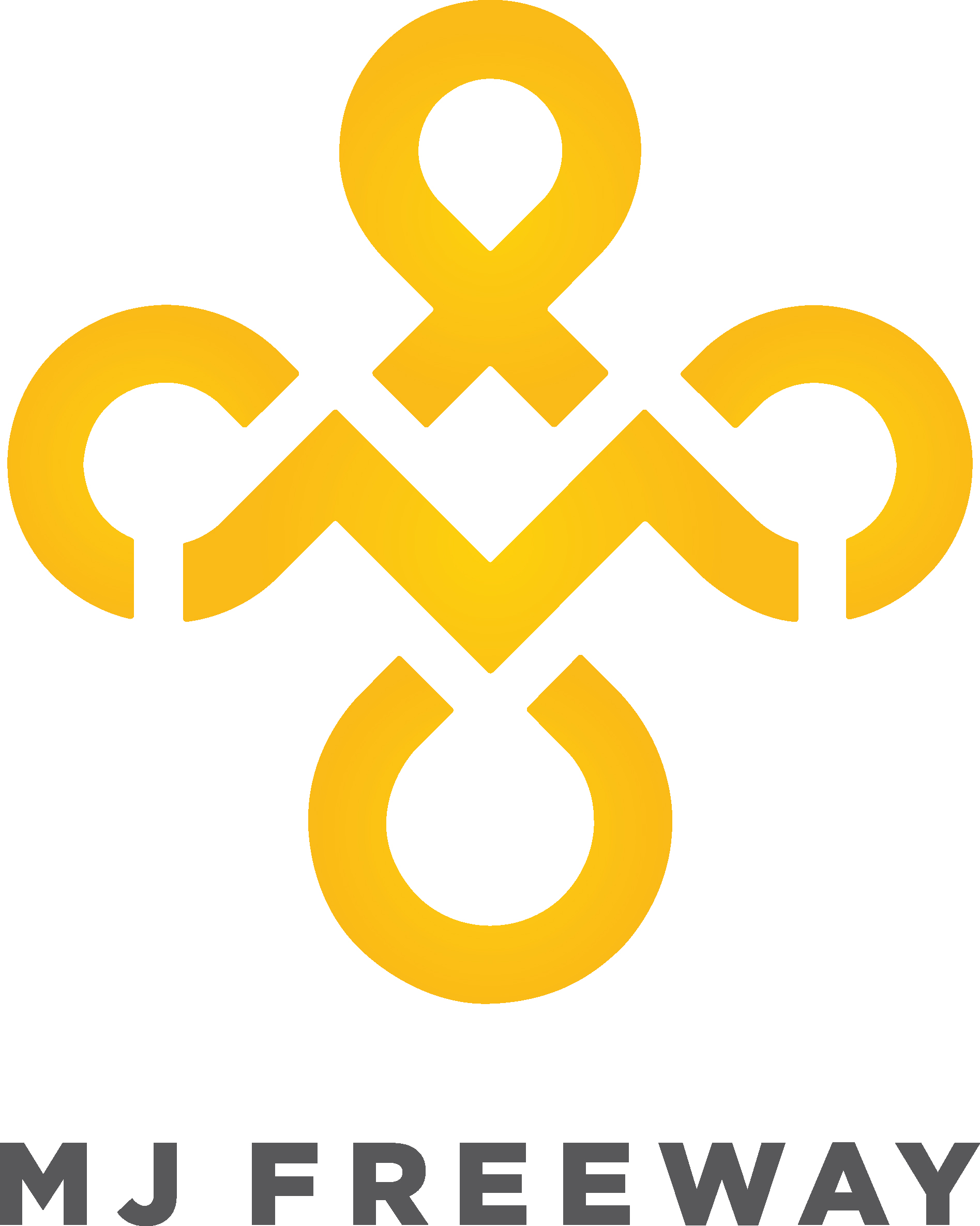 MJ Freeway, a seed-to-sale traceability software company with a number of government contracts, has been making headlines this year for all the wrong reasons. A series of security breaches, website crashes and implementation delays have beleaguered the software company throughout 2017.

Just this morning, the Philadelphia Inquirer reported the company’s services crashed Saturday night and Monday afternoon. That article also mentions an anonymous hacker tried to sell sensitive information from the Washington and Nevada hacks in September. Back in April, when Pennsylvania awarded the state’s contract to MJ Freeway for its tracking system, Amy Poinsett, co-founder and chief executive officer of MJ Freeway told reporters “I think I can confidently say we are the most secure cannabis company in this particular industry.” It is safe to say this is now being called into question.

Roughly a month ago, Nevada suddenly cancelled their contract with MJ Freeway, just two years into their five-year deal. Back in June, the company’s source code was stolen and published online. And back in January of this year, the company’s sales and inventory system was the target of a cyber attack.

According to an email we obtained, all of MJFreeway’s clients in Spain experienced an online outage, but that services were restored within 24 hours. In an email sent to clients in Spain, the company told customers that the problems were the result of a system failure. “Our initial analysis indicates that this was a system failure and unfortunately none of the data was able to be successfully retrieved from the backup archive due to an error but we can assure you that none of your data was extracted or viewed at any moment,” reads the email. “We are extremely distressed regarding the event that occurred with the system and the service interruption that occurred yesterday. We recognize that this is a situation that is very serious and negatively impacts your club.” The email says that MJ Freeway is addressing those problems in a few ways, one of which being ongoing audits of their data backups. “The event has led us to reconstruct our “hosting environment” in Europe to use the latest technology from Amazon Web Services with the best redundancy, flexibility and security, using the highest stability measures in the AWS environment,” reads the email. While the site will be restored fully, according the email, historical data is lost. The company is working with their clients to help them get data back into the system.