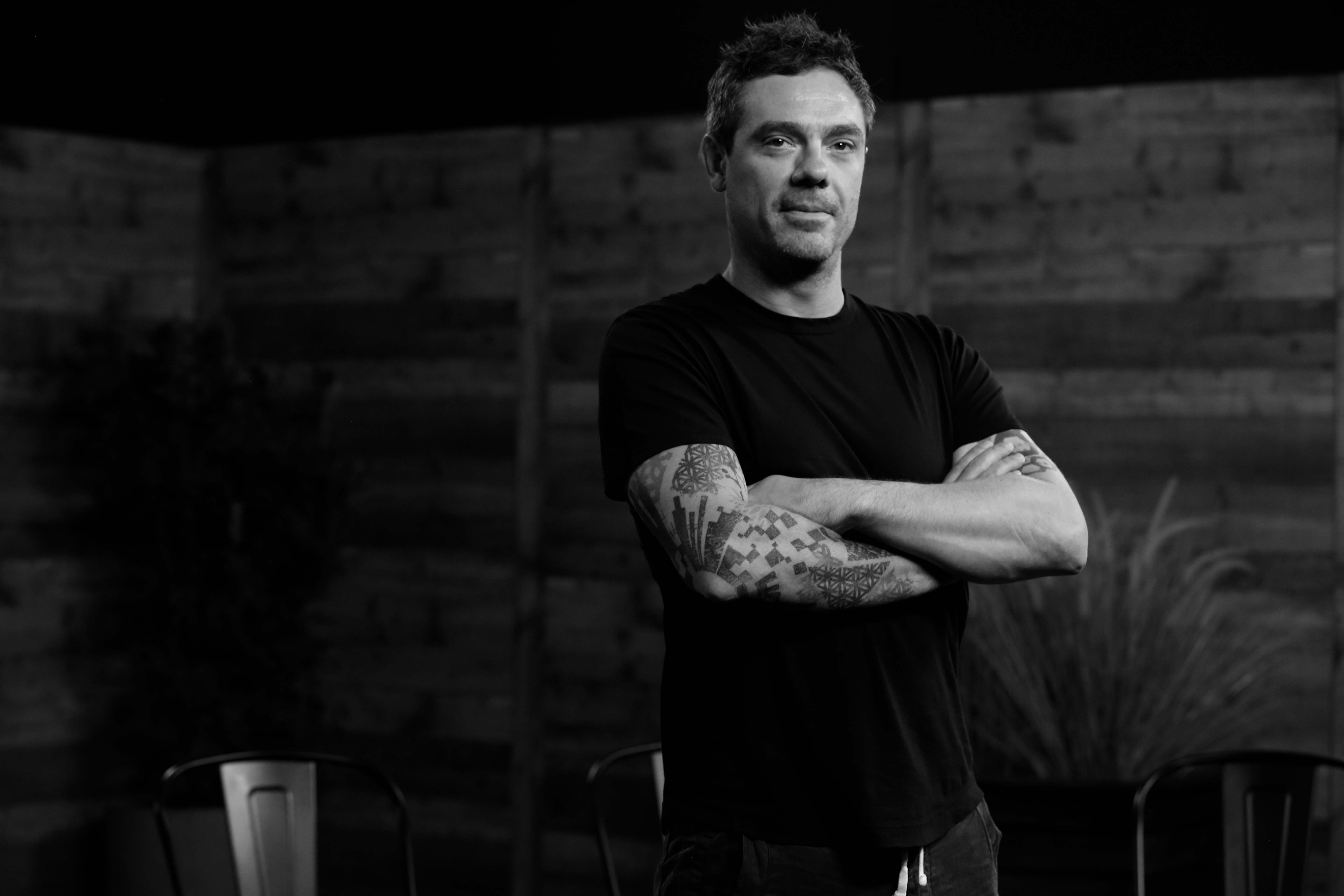 In today’s innovation marketplace, everybody wants to be the first. Tech and non-tech companies alike are racing to raise capital for crypto, blockchain and AI, yet these sectors and technologies are still not even close to mass adoption.

Today’s entrepreneurs are obsessed with disruption. While this is obvious in the world of tech, it may soon be overshadowed by the nascent cannabis industry in the United States. Every time a new state opens an application submission period for a new cannabis dispensary, hundreds of companies apply. Each new market and state have pre-existing demand. Until recently, obtaining cannabis was difficult for many and illegal.

Most of these companies apply in good faith, only to run into unforeseen problems as the regulatory landscape changes. This is part of the risk inherent to pioneering and disrupting industries. Often, the latecomers who learn from pioneers’ mistakes are the ones who earn the greatest successes.

The Difference Between Pioneering and Innovating

In the world of commerce, paving the way for a new product to hit the market is usually a thankless, time-consuming task. It exposes the weaknesses of the market’s operators and invites newcomers to disrupt the already unstable status quo.

Although household names like Levi’s and Wells Fargo owe their success to the California Gold Rush, historians pay relatively little attention to the hundreds of thousands of casualties the Gold Rush caused. Pioneers paved the way, and innovators – like Levi Strauss – profited from the result.

Similarly, when it comes to cars, Peugeot and Tatra are not household names like Ford and Honda. Henry Ford’s assembly line innovations and Honda’s unbeatable factory flexibility led to those younger companies becoming far more successful than their older counterparts.

Pioneers change the way an industry operates. Airbnb did not succeed because it offered superior service compared to the powerful and deep-pocketed hotel industry. It succeeded because it improved the model that HomeAway and VRBO launched years prior – and did so in a way that undermined the hotel’s typical strengths while capitalizing on their weaknesses.

Although pioneering the creation of new business models is an admirable thing to do, it’s not for everyone. Airbnb has been fighting regulators since the very beginning. The company has been forced to pay fines and taxes that simply didn’t exist until Airbnb’s business model came into being.

Uber’s regulatory troubles regularly make headlines around the world. Although it successfully disrupts every market it enters, established taxi companies and newcomers like Taxify often get the last laugh when they implement Uber-like functionality into existing business models. Uber found it too difficult to compete in China and sold its business to local newcomer Didi Chuxing.

All of these cases demonstrate that being the first or early to introduce a business concept comes with many challenges. Pioneering disruption is not equal to innovation, and the cannabis industry will follow the same course.

In the cannabis industry, being the first often meant living in constant fear of being arrested. During the early years of medical cannabis legislation, it was unclear whether federal authorities would raid and prosecute cannabis cultivators and dispensaries.

Newer cannabis industry entrepreneurs are taking notice of all these obstacles and implementing plans to overcome them. It’s likely that the next generation of medical and recreational dispensaries will have far greater success than today’s biggest names, primarily due to this fact.

Consider the fact that all three of the S&P’s biggest cannabis industry companies have valuations far in excess of their actual sales. It is possible that these large, deep-pocketed organizations will generate enough revenue to justify their valuations, but in the meantime, newer players will enter the picture with greater responsiveness and startup efficiency.

Newcomers to the cannabis industry are setting themselves up for success with highly targeted business objectives, strong executive teams and high-impact advisors. They are navigating the regulatory landscape with more agility than early cannabis pioneers can muster, obtaining lower price-to-sales ratios in the process.

This is the hallmark of innovation. While disruptions and inventions typically take the form of new products or services, innovations expand marketplaces and lay the groundwork for new interactions between economic actors in those marketplaces.

What Tomorrow’s Cannabis Innovators Can Do Now

States like Pennsylvania, New York, and New Jersey are currently leaning towards recreational marijuana legislation like those currently in place in Colorado and California. Cannabis entrepreneurs need to be creative in their assessment of the opportunities these new environments create.

Opening a cannabis company is no small task. As regulators gradually come to agree on the requirements each state will ask its business owners to meet, the next generation of pioneering cannabis entrepreneurs will have to adapt. At the same time, a relatively small contingent of innovators – the new generation of Levi Strauss’s – will coincide to provide much-needed products and services to the incoming rush.

These innovators will not be limited to one side of the industry. Innovation thrives on integration, and tomorrow’s cannabis entrepreneurs are going to develop streamlined solutions for tackling today’s inefficiencies in ways that simply are not possible right now. These lean, sophisticated startups will use that path paved by the first generation of cannabis industry incumbents.

Cannabis innovators will need to develop solutions for minimizing the costs and complications of setting up companies in highly regulated environments. This can mean anything from developing superior seed-to-sale tracking POS integrations to building a more efficient supply chain and a path to the consumer.

With luck, the next generation of cannabis entrepreneurs will look to the past when informing their strategic decisions for the future.