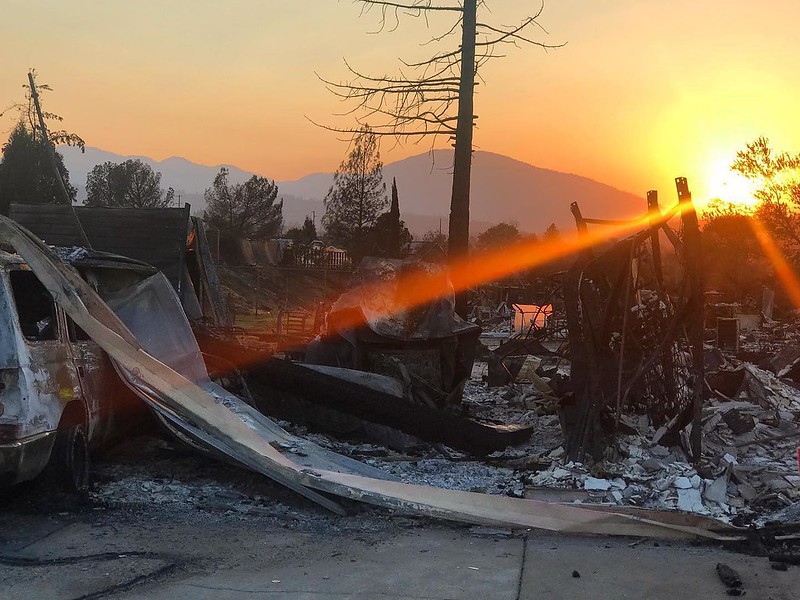 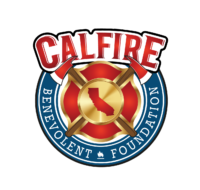 According to the announcement email sent on Monday, the North Bay Fire Relief Fund, established in partnership with California State Senator Mike McGuire and The Press Democrat, provides financial support for relief efforts to displaced victims of the fires. Representatives of the fund will also be on hand at the event to take cash donations directly.

The fundraiser will have sponsorship opportunities and host committee sponsoring for companies looking to participate. All of the money raised from sponsorships will be donated to the same relief fund.

According to Lindsay Robinson, executive director of CCIA, this is an opportunity for the cannabis industry to help the community rebuild. “The devastation caused by the Northern California wildfires are unmeasurable, yet the sense of community and humanity displayed in this tragedy reminds all of us of our commonalities and not our differences,” says Robinson.  “I’m hopeful this event will raise much needed funds to help our friends and neighbors rebuild. The cannabis industry is here to help.”

When we reported on the wildfires impacting communities and cannabis businesses, we provided a link to a fundraising campaign specifically designed to help victims in the cannabis community. Citing federal laws prohibiting dealing with controlled substances, the payment processor of that campaign, WePay, refused to actually give the $13,000 raised to the victims. This is just one reason why this NCIA & CCIA fundraiser is so important. This gives those in the cannabis industry who want to help an effective route to do so, knowing their money will immediately go to help the victims.

Hezekiah Allen, a confirmed speaker at the November 6th fundraiser and executive director of the California Growers Association told reporters last week they are hopeful that the $13,000 will actually be given to the victims, but are unsure if that’ll be the case. “We’ve got folks who have needs who we would like to start like to start helping,” says Allen. “We’re still hopeful that they’ll process those payments. We’re waiting with fingers crossed.”

For tickets, sponsorship opportunities and more information please go online and register for the event or make a donation here.