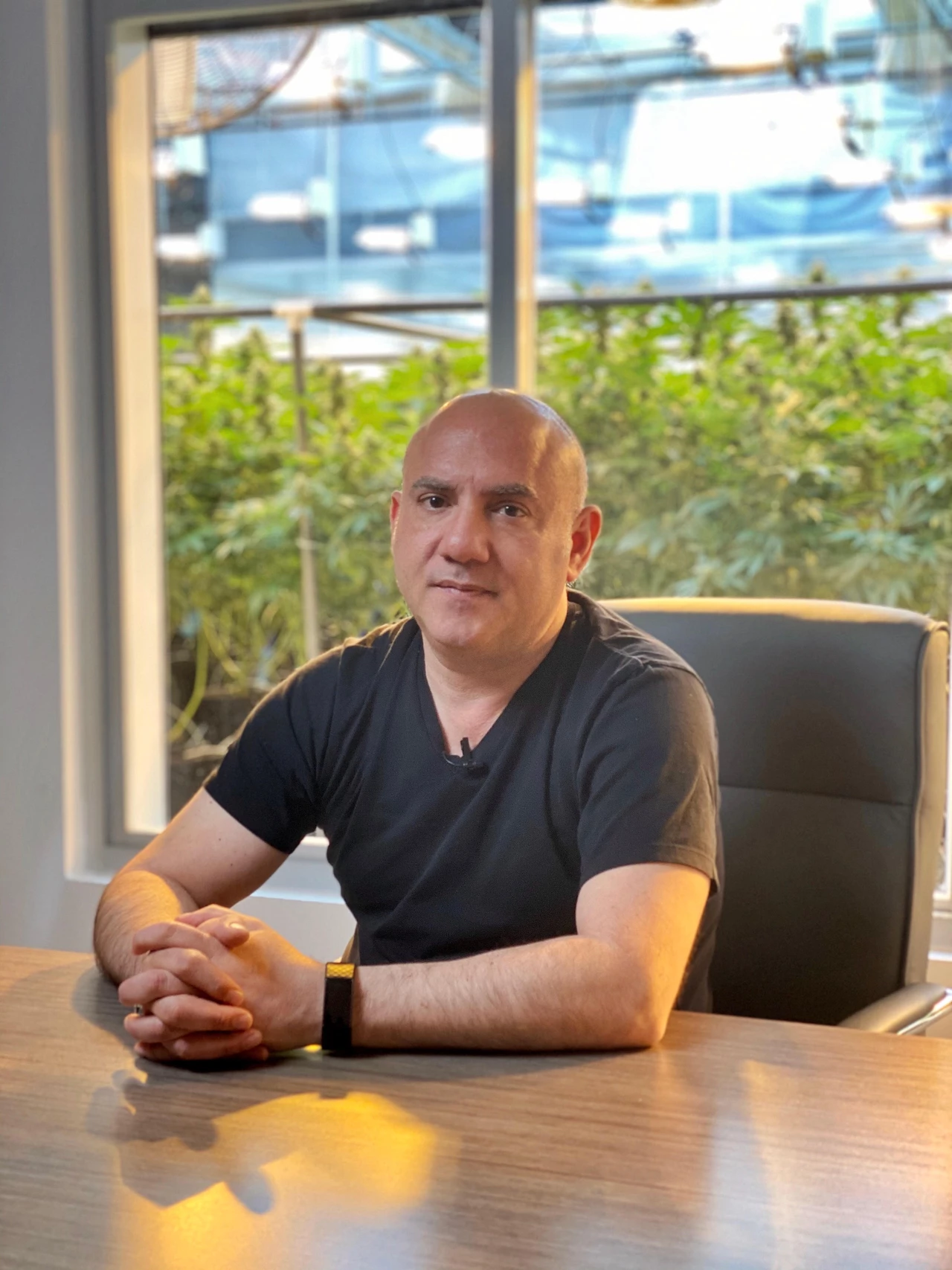 Trump Administration-Israeli relations had the distinct whiff of cannabis to them in the first week of February. In a development potentially just as impactful as transplanting Israel’s capital to Jerusalem, it has now emerged that Israel’s president, Benjamin Netanyahu, has effectively scotched, at least temporarily, the country’s budding medical cannabis international export plans on the eve of finally launching them.

Why? To appease the U.S. president.

What this latest act of international “diplomacy” will eventually impact in the long run is anyone’s guess. There will, however, be winners and losers out of this situation, both now and in the long term.

On the surface (and to gentiles) it might be hard to understand why Israel effectively shot itself in the foot from a global perspective. But cannabis falls into complicated geopolitical and religious crevices at home too. Bibi, as Netanyahu is referred to by an international Jewish audience, has just scored political points over the Jerusalem showdown. Why rock the boat over a plant that has so recently gained legitimacy just in Israel? Remember the country only partially decriminalized recreational use in 2017. However, Israel has explored legal medical cannabis for quite some time, and Tikun Olam, the country’s flagship producer, has been growing cannabis since 2007.

The quote from Netanyahu that has been widely circulated in the press says a great deal. “I spoke with Trump and he told me about his general opposition to the legalization of cannabis, and I’m not sure Israel should be the export pioneer.”

The fact that apparent encouragement of this policy came from the Israeli Finance Ministry only underscores the gravity of the impact for the losing side – and what was also probably threatened. Uruguayan pharmacies, who began distributing medical cannabis legally, walked away from customers last year after their banks were first informed by U.S. partners that they would either have to cut off the pharmacies or sever ties and access to the entire U.S. banking system. The cannabis trade was estimated to be worth between $1-4 billion per year to Israeli firms.

That said, this will also be a short-lived hiccup. Netanyahu apparently wants to see more medical evidence before moving forward with the plan. That means Israel will be in the race, but not for the next 12 to 18 months (minimum).

This will also not affect the cannabinoid-related export of intellectual property, where Israel has also led the cannabinoid discussion and for several generations now. Recipes, breeding instructions and even seeds cross borders more easily than plants. If anything, it will merely sharpen and shape the start up nation’s many budding cannapreneurs in a slightly different focus.

Canadian, Australian and a few other exporters also win. As of 2018, there will also be multiple European countries and EU-based firms importing and exporting (even if it is to each other).

The U.S. legal state cannabis movement has just been served a two fisted punch in the face by the White House. The Trump administration, in fact, has doubled down, in the space of less than five weeks, on its views towards cannabis legalization.

This also means that there will be no U.S. firms in any position to join a now global and exploding legitimate cannabis industry that stretches from the American hemisphere north and south of the U.S. itself. Not only will American producers not be able to get export approvals themselves from the U.S. government, but they may well be facing federal prosecution back home. It will also be interesting to see whether this heralds any post-Cole memo prosecutions of the many Israeli entrepreneurs already operating in the U.S. state cannabis space. American and Israeli entrepreneurs with IP to protect are also the losers here, no matter how much this is being fought on the California front right now. That is just a state battle. IP must be protected federally.

Investors in the U.S. who had already been tempted to invest in the Canadian cannabis industry, now have little incentive to invest domestically or in Israel, no matter how big and bad California is. There is clearly budding (and less politically risky) competition elsewhere.

It goes without saying, of course, that this decision also hurts consumers – both recreational consumers and medical patients.

This is clearly sabre rattling of the kind intended to make news both internationally and abroad. However, in direct terms, it will have little impact to the overall growth of the industry, no matter who is doing the growing, distributing and ex-im. The cannabis industry will also clearly not stop being a political business for the near term.

Look for prosecutions this if not next year in the U.S. – potentially in California or another high profile “impact” state. We might see pressure on Netanyahu at home, and probably from abroad as well, to get Israel into the cannabis game globally.