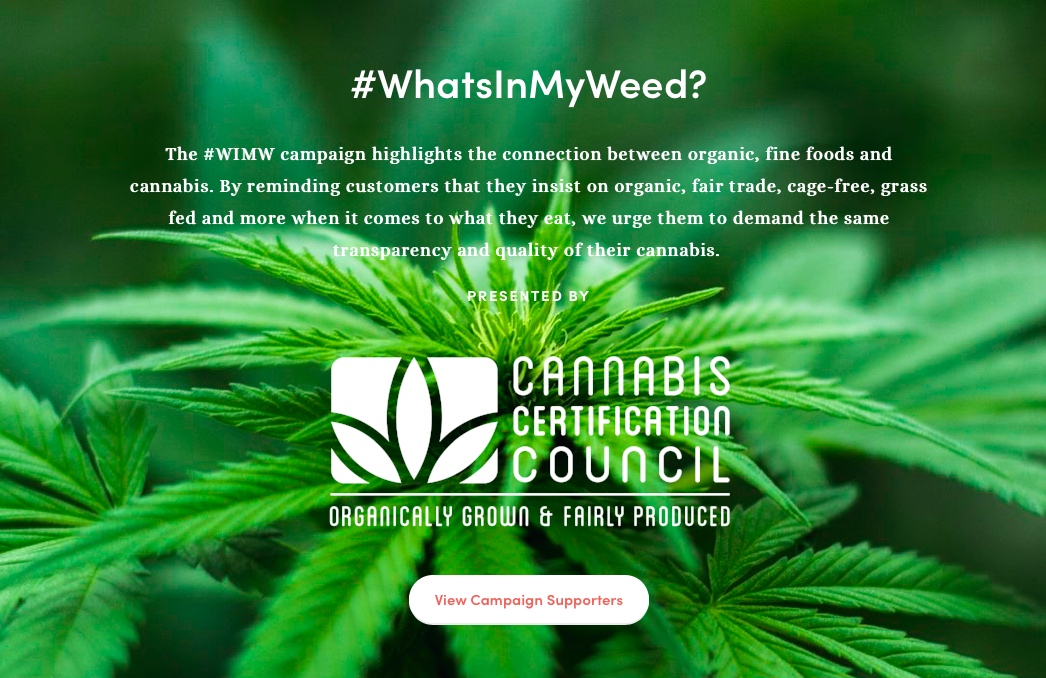 “Your tomatoes are organic. What about your weed?” The language on their homepage is clear: Consumers should seek the same high standards in their cannabis just as they do with food.

Earlier in the month, The Cannabis Certification Council (CCC), a nonprofit that promotes organic and fair trade practices in the cannabis industry, announced the launch of their #WhatsInMyWeed campaign. The consumer education initiative is designed to draw parallels between what buying choices people make in food and cannabis.

The consumer-facing idea is to produce videos and ads that make people question the ethics and environmental sustainability of their cannabis, just as they do when purchasing organic, fair trade-certified produce. According to Amy Andrle, owner of L’Eagle Services in Denver and board member with the CCC, the campaign should benefit cannabis companies that produce ethical and sustainable products. “This campaign is long overdue and much needed to alert consumers about the quality of their cannabis and begin to reward producers of organic, fair trade, sustainable and other high quality and integrity products just as they are in other consumer categories,” says Andrle. “We believe the campaign and accompanying website will drive demand and increase transparency in the cannabis industry.”

According to the press release, the website has a listing of cannabis certifications currently available now, information about them and where consumers can find certified products. Companies can sign up for the #WhatsInMyWeed Pledge as well to let consumers know they produce clean products. 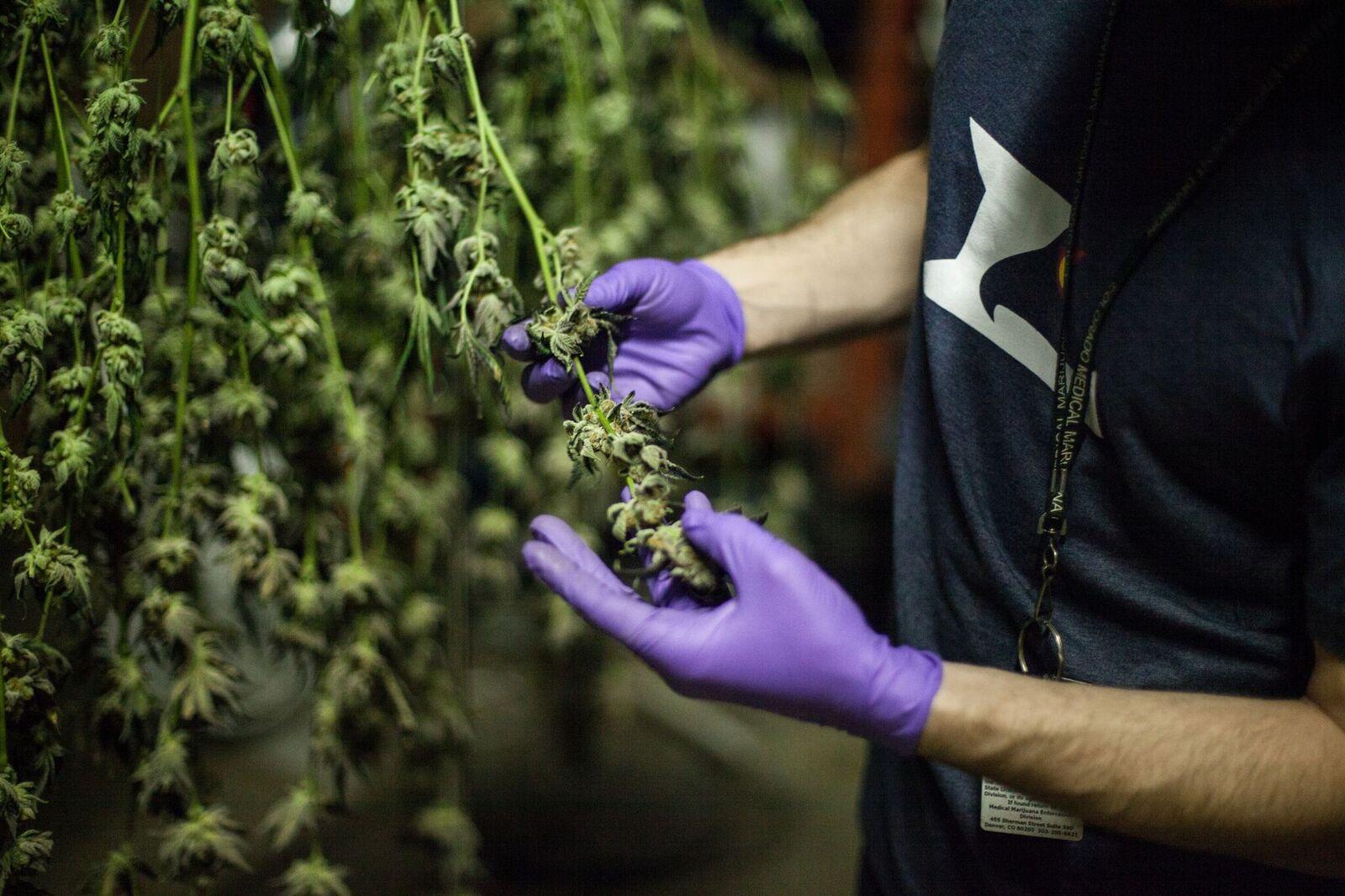