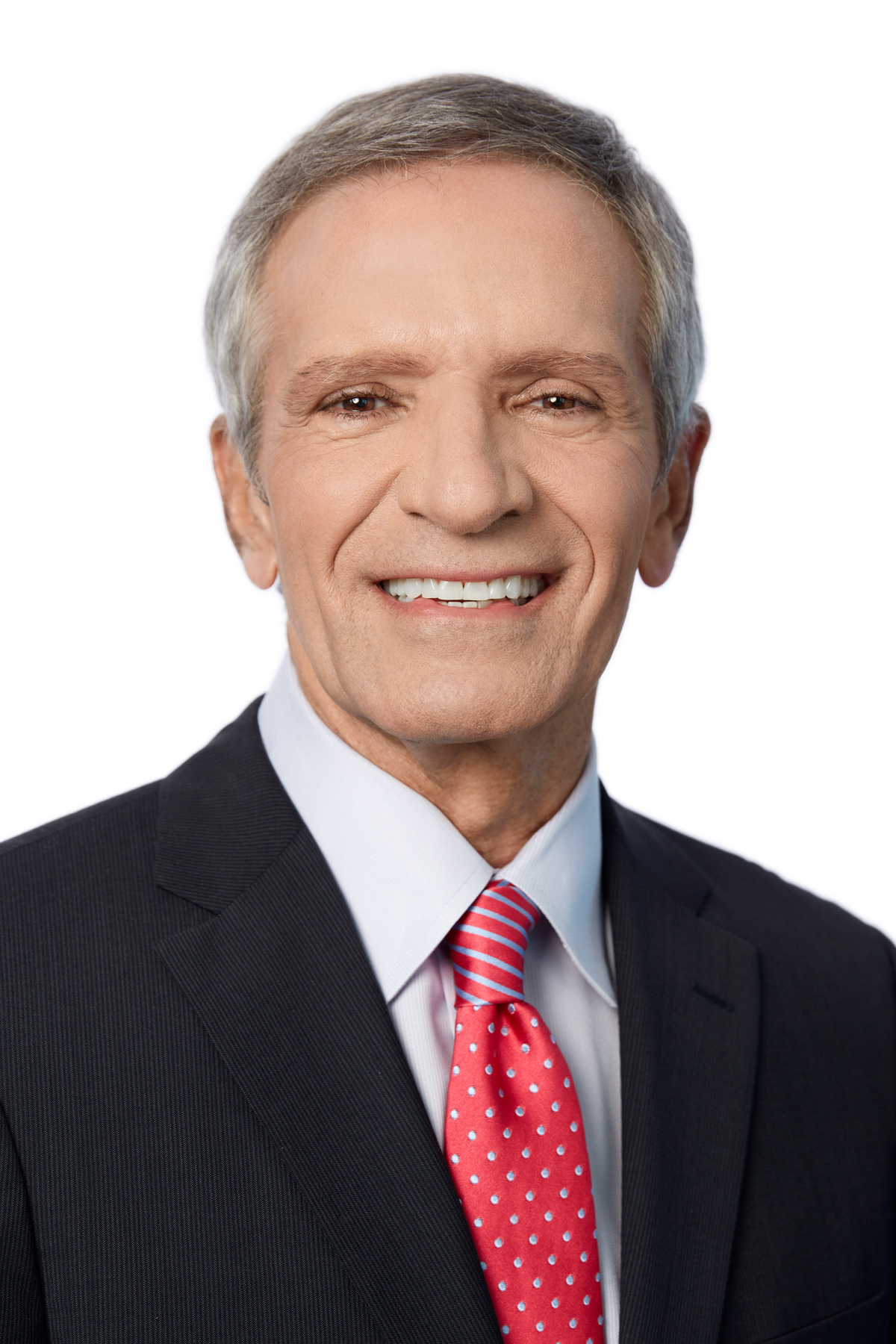 After a slow start following a disappointing 2019, M&A in the cannabis space closed 2020 with a bang, with more than $600 million in deals announced immediately following the November elections. Prospects for the New Year are expected to continue the explosive year-end trend with a backlog of nearly $2 billion in deals heading into 2021. The COVID-19 pandemic boosted sales of cannabis products, and election results opening up five new states to legal cannabis use and possible federal regulatory reform are further boosting prospects. Analysts now predict the U.S. cannabis market is poised to double by 2025.

Growth is expected to be led by multi-state operators who have achieved scale, cleaned up their balance sheets and stockpiled dry powder for roll-up acquisitions. Cannabis companies raised nearly $134 million in the two weeks before Election Day, a 185% increase over the same period last year. Most of the money flowed to multistate operators. In addition, the biggest stocks by market capitalization saw a roughly 20% bump ahead of the election and now are trading at record volumes, providing plenty of stock currency for further acquisitions.

Among the headline acquisitions last year:

Not all cannabis companies will rely on acquisitions, however. Trulieve, as an example, has focused its efforts on Florida and organic growth. It remains to be seen whether a multi-state approach fueled by acquisitions or a single-state organic growth model will prove the more lasting. Growth and profitability in the short term likely will continue to be hampered by limits on economies of scale due to federal restrictions and differing state laws.

In light of the maturing industry and the 2019 bust, the valuation model for acquisitions in the cannabis space is evolving from one based on sales, typically associated with emerging growth industries, to a more mature industry model based on profits or Earnings Before Interest, Taxes, Depreciation, and Amortization (EBITDA). Most cannabis MSOs have stabilized and generate positive EBITDA, which justifies the evolution away from a sales-driven model.

From a legal standpoint, the same limitations that have vexed the cannabis industry for years will continue to challenge deal makers until there is greater clarity on the federal front. Institutional investor reluctance, financial industry constraints, haphazard state regulation and the unavailability of federal forums such as national copyright and trademark registration will continue to be issues for acquirers and their lawyers in the space.

Acquisition agreements will continue to have to address the federal Damocles’ sword should expected relaxation of federal enforcement under the Biden administration and further legislative relief does not materialize as expected. Although the U.S. House in December passed the “Marijuana Opportunity Reinvestment and Expungement Act” (MORE) to remove cannabis from the Controlled Substances Act, the Senate did not take up the bill in 2020 and it will have to be re-introduced in 2021. Notably, the MORE Act does not affect existing federal regulation of cannabis, such as the Food, Drug and Cosmetics Act, under which the FDA has limited the use of CBD in certain products despite hemp being removed from the Controlled Substances Act in 2018.

The cannabis M&A market is moving into a more mature phase, as MSOs will be choosier in their approach rather than continuing the land-grab mentality of years past. Due to improved financial strength, 2021 should see these MSOs continuing to expand their footprints either within existing states or new ones. Although uncertainties abound, further consolidation and expansion through add-on acquisitions is likely to continue apace in 2021, providing plenty of opportunities for deal makers and their lawyers. 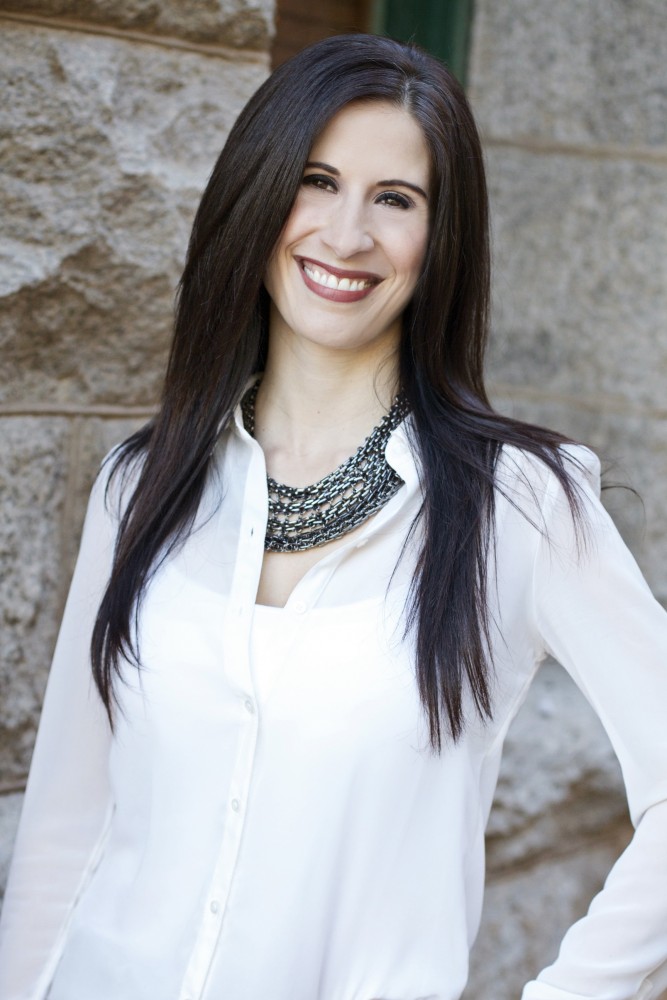