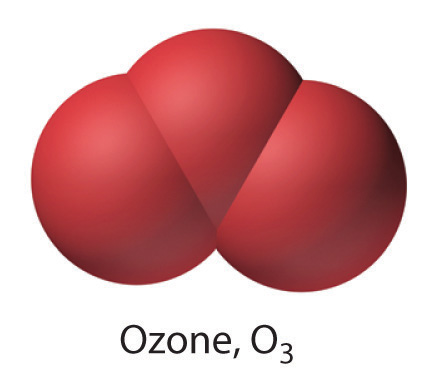 Not all air-cleaning devices are appropriate for use — some can be harmful to human health. The ARB recommends that ozone generators, air cleaners that intentionally produce ozone, not be used in the home or anywhere else humans are present. Ozone is a gas that can cause health problems, including respiratory tract irritation and breathing difficulty.

The regulation took effect in 2009 along with a ban on the sale of air purifiers that emit more than 0.05 parts per million of ozone. The ARB says that anything beyond this is enough to harm human health; however, some experts say that there is no safe level of ozone.

The National Institute for Occupational Safety and Health recommends an exposure limit to ozone of 0.1 ppm and considers levels of 5 ppm or higher “immediately dangerous to life or health.”

If you’re shopping for an air purifier, it’s best to avoid ozone generators, especially if you have a respiratory condition. Ozone generators, and ionic air cleaners that emit ozone, can cause asthma attacks in humans while doing little to nothing to clean the air. 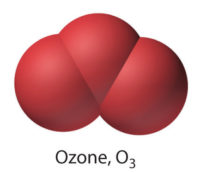 O3 is a free radical, an oxidizer; when it meets any organic molecule floating around it bonds to it and destroys it. In a grow room, organic molecules include the essential oils in cannabis which produce the fragrance. When using ozone within your grow room, too much will not only all but eliminate the smell of your flowers but with prolonged exposure, it begins to actually degrade the cell walls of trichomes and destroy the structure of the glands.

Despite the claims of some manufacturers, ozone does not have an anti-microbial effect in air unless levels far exceed the maximums of the regulation and is therefore harmful humans.

Keeping the grow room clean of mold and bacteria is important, but ozone is not the technology you want to employ to satisfy this goal. Looking into a combination of UVC and Filtration will better meet the goal while keeping both your plants and staff healthy.