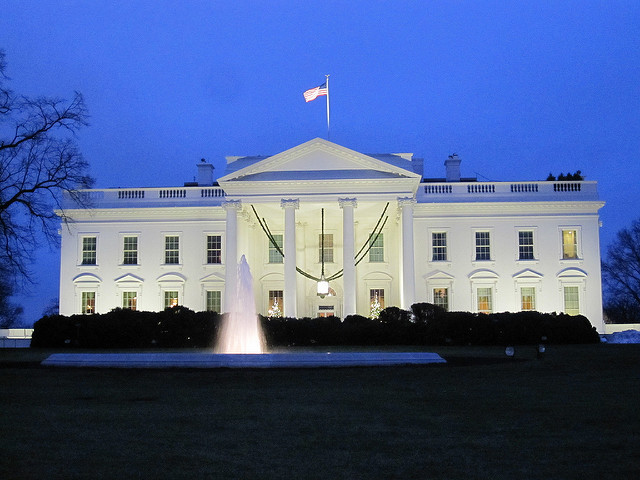 Voters in California, Massachusetts, Maine and Nevada passed ballot initiatives legalizing the recreational use of cannabis, creating huge new markets for the cannabis industry overnight. Voters in North Dakota, Florida, Montana and Arkansas passed ballot initiatives to legalize forms of medical cannabis. Voters by a margin of 52.2% to 47.8% rejected Arizona’s Proposition 205, which would have legalized recreational cannabis.

With 100% of the votes in for Maine’s Question 1, voters narrowly passed legalizing recreational cannabis, the polls show it won by a very slim margin, less than 3,000 votes.

New Frontier Data and Arcview Market Research released an Election Day update to their growth projections for the cannabis industry by 2020. The release projects: “The legalization of cannabis in California, Massachusetts, Nevada, Florida, Arkansas and North Dakota will result in new markets that account for $7.1 billion in sales by 2020. We project the overall U.S. cannabis market will exceed $20.9 billion by 2020.” Those numbers include overall cannabis sales and assume the markets are all fully operational by 2018.

According to Giadha DeCarcer, founder and chief executive officer of New Frontier, there is overwhelming support for medical cannabis and a majority of Americans are in favor of legalizing recreational cannabis as well. “The ten initiatives on the ballot reflect the accelerating public debate on legal cannabis access,” says DeCarcer. “The passage of California’s adult use measure and Florida’s medical initiative expand legal access into two of the country’s most populous states.” The market potential is notably enormous in California, it currently being the 6th largest economy in the world. “Additionally, the passage of the measure in Massachusetts opens the first adult use market in the Northeast extending the reach of legal adult use access from coast to coast,” says DeCarcer. “The passage of the measures in Arkansas and North Dakota shows that public support on this issue is not solely confined to urban, liberal markets but extends into conservative rural states as well.”

According to the release, by 2020 California could reach a total market size of $7.6B and Massachusetts could grow to $1.1B. Massachusetts being the first mover in the Northeast to legalize recreational cannabis will be watched very closely by a number of surrounding states that appeared bullish on cannabis legalization previously.

Leslie Bocskor, president and founder of Electrum Partners, believes the Election Day results will bring an influx of investing opportunities to the industry. “We are going to see a diverse approach from the irrationally exuberant to the sophisticated and experienced investor and entrepreneur getting involved, creating businesses and investing in the industry that will create innovation, jobs, wealth and tax revenue far beyond the consensus expectations,” says Bocksor. “The cannabis industry is more than one industry; it is an entire ecosystem, impacting so many verticals, such as agriculture, industrial chemicals from hemp, pharmaceuticals, nutraceuticals and more. We see the funding of innovation that might have been absent without the velocity and heft that has come from this phenomenon,” adds Bocksor. As these newly legalized markets begin to launch, it will require a considerable amount of time to see the industry flesh out in each new state.

Donald Trump winning the presidential election and the GOP retaining control over the House and Senate could mean a lot of uncertainties for the future of the cannabis industry on a national scale. President-elect Trump has previously flip-flopped on the issue of cannabis legalization, but has said in the past he favors leaving the issue of medical use up to the states, advocating for access to medical cannabis, while recently saying he opposes regulating cannabis for adult use, according to the Marijuana Policy Project. The MPP gave him a C+ grade for his views toward cannabis.

On The O’Reilly Factor in February 2016, Trump told the conservative political commentator that he supports medical cannabis while opposing the recreational use. “I’m in favor of it [access to medical cannabis] a hundred percent. But what you are talking about [recreational use], perhaps not. It’s causing a lot of problems out there [in Colorado],” says Trump. It is still unclear at this time exactly what Trump’s policy will be for the now 28 states that have some form of legal cannabis.

Aaron Smith, executive director of the National Cannabis Industry Association (NCIA), appeared optimistic regarding the outcomes of Election Day. “More than 16 million voters, including in two of the three most populated states in the nation, chose legal, regulated cannabis programs that promote safety, boost the economy, help sick patients and address social injustices,” says Smith. In the press release, the NCIA spelled out their priorities for congressional action on cannabis policy: Opening up bank access for state-compliant cannabis businesses, ending the effects of federal tax code Section 280E on cannabis businesses and removing cannabis from the Controlled Substances Act via descheduling. “Last night’s results send a simple message – the tipping point has come,” says Smith.