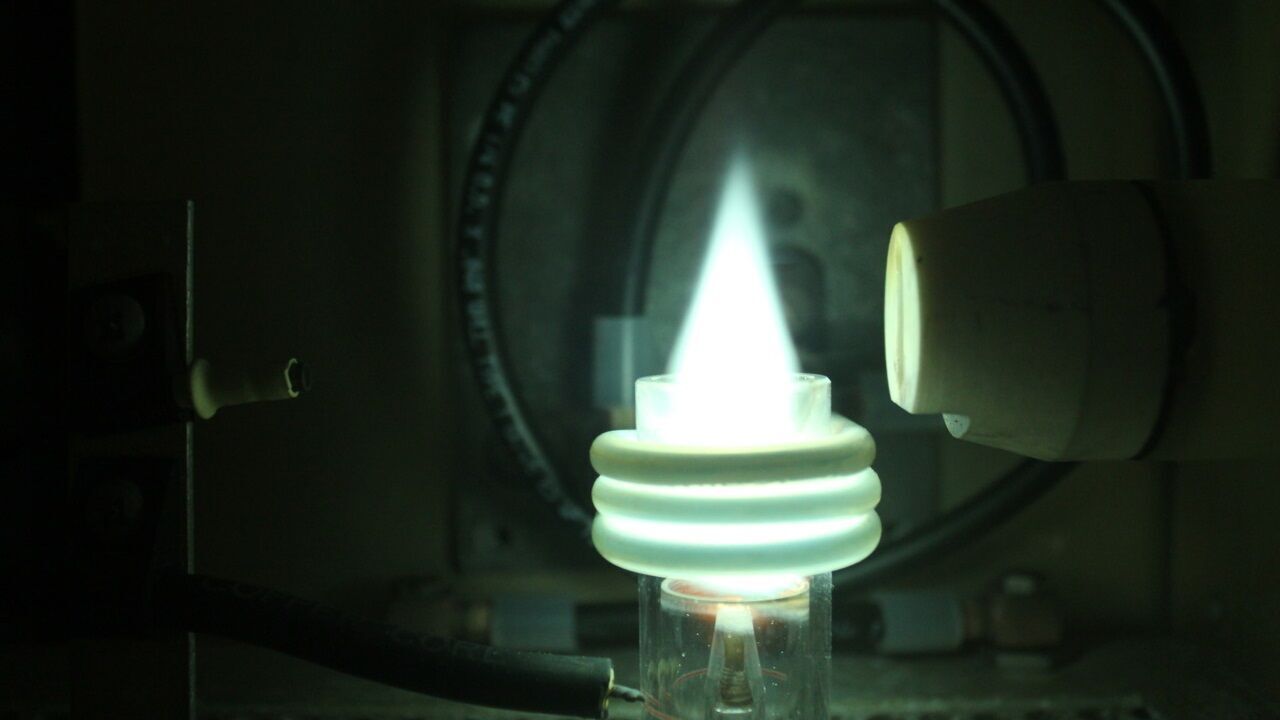 Election Day 2016 resulted in historic gains for state level cannabis prohibition reform. Voters in California, Maine, Massachusetts and Nevada chose to legalize adult use of Cannabis sp. and its extracts while even traditionally conservative states like Arkansas, Florida, Montana and North Dakota enacted policy allowing for medical use. More than half of the United States now allows for some form of legal cannabis use, highlighting the rapidly growing need for high quality analytical testing.

For the uninitiated, analytical instrumentation can be a confusing mix of abbreviations and hyphenation that provides little obvious information about an instrument’s capability, advantages and disadvantages. In this series of articles, my colleagues and I at Restek will break down and explain in practical terms what instruments are appropriate for a particular analysis and what to consider when choosing an instrumental technique.

Potency analysis refers to the quantitation of the major cannabinoids present in Cannabis sp. These compounds are known to provide the physiological effects of cannabis and their levels can vary dramatically based on cultivation practices, product storage conditions and extraction practices.

Pesticide residue analysis is, by a wide margin, the most technically challenging testing that we will discuss here. Trace levels of pesticides incurred during cultivation can be transferred to the consumer both on dried plant material and in extracts prepared from the contaminated material. These compounds can be acutely toxic and are generally regulated at part per billion parts-per-billion levels (PPB).

Depending on the desired target pesticides and detection limits, HPLC and/or GC coupled with tandem mass spectrometry (MS/MS) or high resolution accurate mass spectrometry (HRAM) is strongly recommended. Tandem and HRAM mass spectrometry instrumentation is expensive, but in this case it is crucial and will save untold frustration during method development.

When extracts are produced from plant material using organic solvents such as butane, alcohols or supercritical carbon dioxide there is a potential for the solvent and any other contaminants present in it to become trapped in the extract. The goal of residual solvent analysis is to detect and quantify solvents that may remain in the finished extract.

Residual solvent analysis is best accomplished using GC coupled to a headspace sample introduction system (HS-GC) along with FID or MS detection. Solid phase microextraction (SPME) of the sample headspace with direct introduction to the GC is another option.

While terpene profiles are not a safety issue, they provide much of the smell and taste experience of cannabis and are postulated to synergize with the physiologically active components. Breeders of Cannabis sp. are often interested in producing strains with specific terpene profiles through selective breeding techniques.

Both GC and HPLC can be employed successfully for terpenes analysis. Mass spectrometry is suitable for detection as well as GC-FID and HPLC-UV.

Metals such as arsenic, lead, cadmium, chromium and mercury can be present in cannabis plant material due to uptake from the soil, fertilizers or hydroponic media by a growing plant. Rapidly growing plants like Cannabis sp. are particularly efficient at extracting and accumulating metals from their environment.

Several different types of instrumentation can be used for metals analysis, but the dominant technology is inductively coupled plasma mass spectrometry (ICP-MS). Other approaches can also be used including ICP coupled with optical emission spectroscopy (ICP-OES).