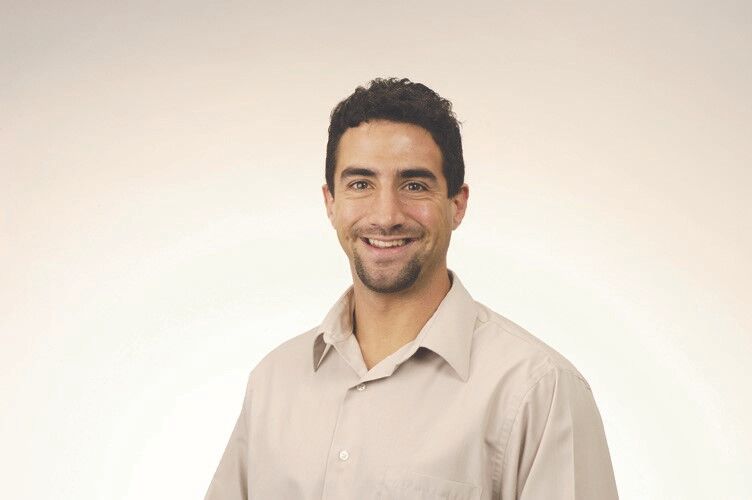 Terpenes are a group of volatile, unsaturated hydrocarbons found in the essential oils of plants. They are responsible for the characteristic smells and flavors of most plants, such as conifers, citrus, as well as cannabis. Over 140 terpenes have been identified to date and these unique compounds may have medicinal properties. Caryophyllene, for example, emits a sweet, woody, clove taste and is believed to relieve inflammation and produce a neuroprotective effect through CB2 receptor activation. Limonene has a citrus scent and may possess anti-cancer, anti-bacterial, anti-fungal and anti-depression effects. Pinene is responsible for the pine aroma and acts as a bronchodilator. One theory involving terpenes is the Entourage Effect, a synergistic benefit from the combination of cannabinoids and terpenes.

Many customers ask technical service which instrumentation is best, GC or HPLC, for analysis of terpenes. Terpenes are most amenable to GC, due to their inherent volatility. HPLC is generally not recommended; since terpenes have very low UV or MS sensitivity; the cannabinoids (which are present in percent levels) will often interfere or coelute with many of the terpenes.

Headspace (HS), Solid Phase Microextraction of Headspace (HS-SPME) or Split/Splitless Injection (SSI) are viable techniques and have advantages and disadvantages. While SPME can be performed by either direct immersion with the sample or headspace sampling, HS-SPME is considered the most effective technique since this approach eliminates the complex oil matrix. Likewise, conventional HS also targets volatiles that include the terpenes, leaving the high molecular weight oils and cannabinoids behind (Figure 1). SSI eliminates the complexity of a HS or SPME concentrator/autosampler, however, sensitivity and column lifetime become limiting factors to high throughput, since the entire sample is introduced to the inlet and ultimately the column.

The GC capillary columns range from thicker film, mid-polarity (Rxi-624sil MS for instance) to thinner film, non-polar 100% polysiloxane-based phases, such as an Rxi-1ms. A thicker film provides the best resolution among the highly volatile, early eluting compounds, such as pinene. Heavier molecular weight compounds, such as the cannabinoids, are difficult to bake off of the mid-polarity phases. A thinner, non-polar film enables the heavier terpenes and cannabinoids to elute efficiently and produces sharp peaks. Conversely the early eluting terpenes will often coelute using a thin film column. Columns that do not contain cyano-functional groups (Rxi-624Sil MS), are more robust and have higher temperature limits and lower bleed.

For the GC detector, a Mass Spectrometer (MS) can be used, however, many of the terpenes are isobars, sharing the same ions used for identification and quantification. Selectivity is the best solution, regardless of the detector. The Flame Ionization Detector (FID) is less expensive to purchase and operate and has a greater dynamic range, though it is not as sensitive, nor selective for coeluting impurities.

By accurately and reproducibly quantifying terpenes, cannabis medicines can be better characterized and controlled. Strains, which may exhibit specific medical and psychological traits, can be identified and utilized to their potential. The lab objectives, customer expectations, state regulations, available instrumentation, and qualified lab personnel will ultimately determine how the terpenes will be analyzed.