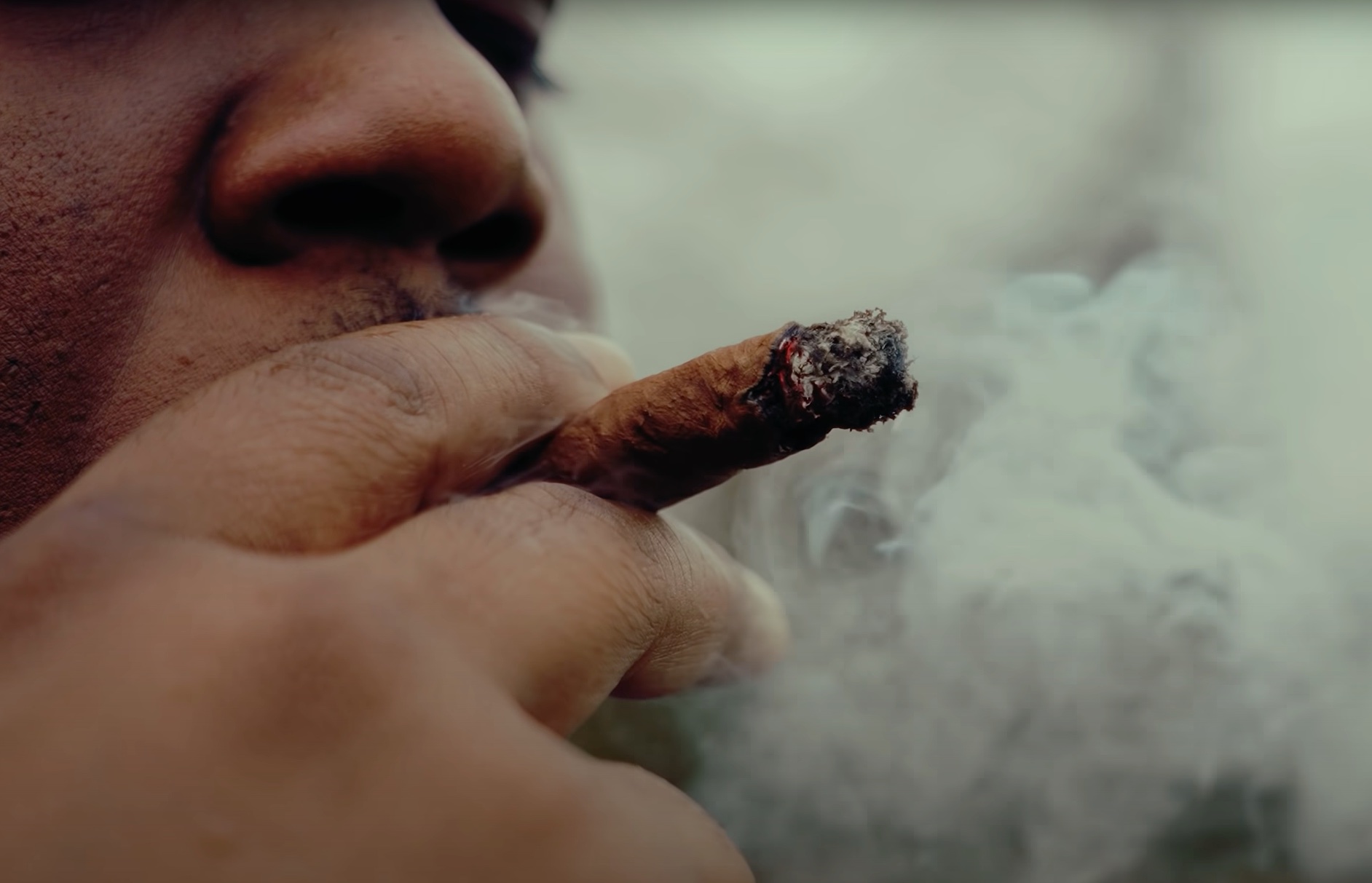 Last week, Gary Chambers Jr., a Baton Rouge native, launched his political campaign to run for a U.S. Senate seat in Louisiana. He took the internet by storm with his first political advertisement, a 37-second-long video where he advocates for cannabis legalization, discussing the disproportionate effects that cannabis prohibition has on communities of color. 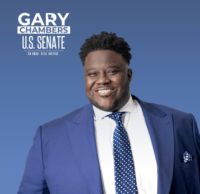 But that’s not why he made such a splash on social media; the campaign ad made headlines as possibly the first major party candidate to smoke a cannabis blunt in an advertisement.

The timing of the video is also very intentional, lasting 37 seconds. “Every 37 seconds, someone is arrested for possession of marijuana,” Chambers says in the video. “Since 2010, state and local police have arrested an estimated 7.3 million Americans for violating marijuana laws, over half of all drug arrests. Black people are 4 times more likely to be arrested for marijuana laws than white people.”

Chambers is running against Sen. John Kennedy, the Republican incumbent with support from Trump and very deep pockets.

“Most of the people police are arresting aren’t dealers, but rather people with small amounts of pot just like me,” says Chambers. “I’m Gary Chambers, and I’m running for the U.S. Senate.” Click here to see his campaign website and make a donation.