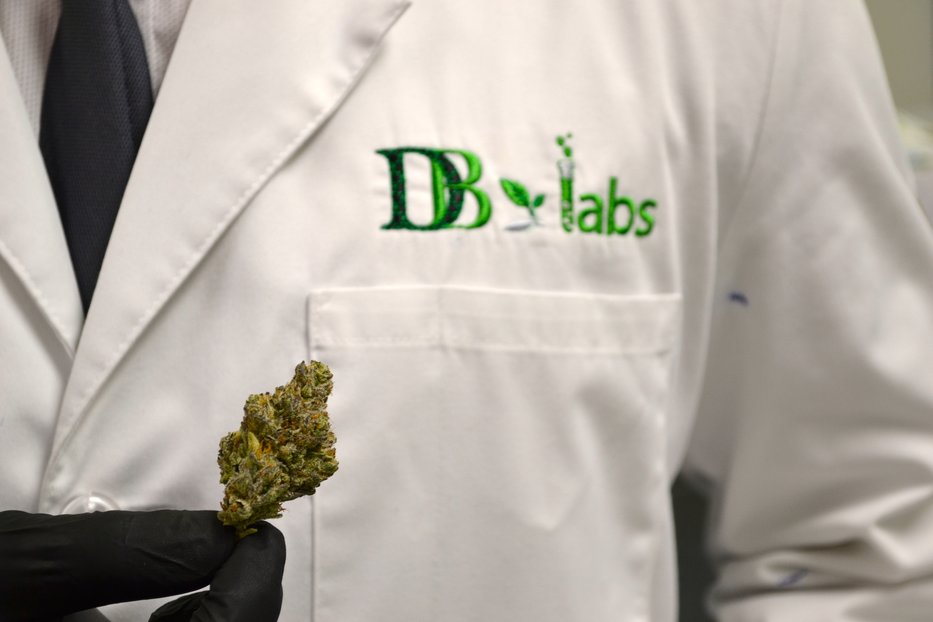 According to a press release published earlier this week, DB Labs achieved accreditation, becoming the first ISO 17025-accredited cannabis laboratory in Las Vegas. DB Labs received their accreditation with the help of Perry Johnson Laboratory Accreditation, Inc., an organization that provides third-party assessments to ISO/IEC 17025:2005. DB Labs was also the very first cannabis-testing lab in the state of Nevada.

According to Susan Bunce, president of DB Labs, ISO accreditation is one way the cannabis lab space is being standardized. “As the first cannabis-testing laboratory in Nevada, DB Labs has always taken patient safety very seriously and has always tried to raise the bar,” says Bunce. “The world of cannabis testing is often compared to the Wild West: each lab uses state regulations to set their standards, but it leaves a lot of room for subjective interpretations. The ISO accreditation removes the ambiguity and guarantees a consistent level of testing to users. We are proud to be a part of that.”

According to Tracy Szerszen, president and operations manager at Perry Johnson, ISO/IEC 17025:2005 is an international standard utilized to accredit testing laboratories. “This accreditation provides confidence to end-users that the test results they receive are reliable,” says Szerszen. “Laboratories achieving this accreditation have demonstrated their ability to adequately perform tests using appropriate equipment, environmental conditions and technical staff.” She says another requirement for that accreditation is a quality management system, which essentially helps manage operations and client needs. “Achieving this type of accreditation is quite challenging for laboratories especially with all of the new up-and-coming regulations, technologies and methods in the cannabis industry,” says Szerszen. “Laboratory testing is such a critical part of this industry and becoming accredited provides assurance that they are performing to the highest standard.”

As Szerszen points out, laboratory accreditation can provide a consumer that sense of confidence and trust in the product’s lab testing. “PJLA would like to commend DB Labs for achieving their ISO/IEC 17025:2005 accreditation and their commitment towards meeting the standard,” says Szerszen.

The news of their accreditation comes at an opportune time: With surging consumer demand at the outset of recreational sales, the state has raked in millions of dollars in sales within the first weekend. Recreational cannabis sales in Nevada began on July 1st, and a statewide cannabis product shortage recently led to Governor Sandoval issuing a statement of emergency, allowing more applications for distribution licenses to be considered. 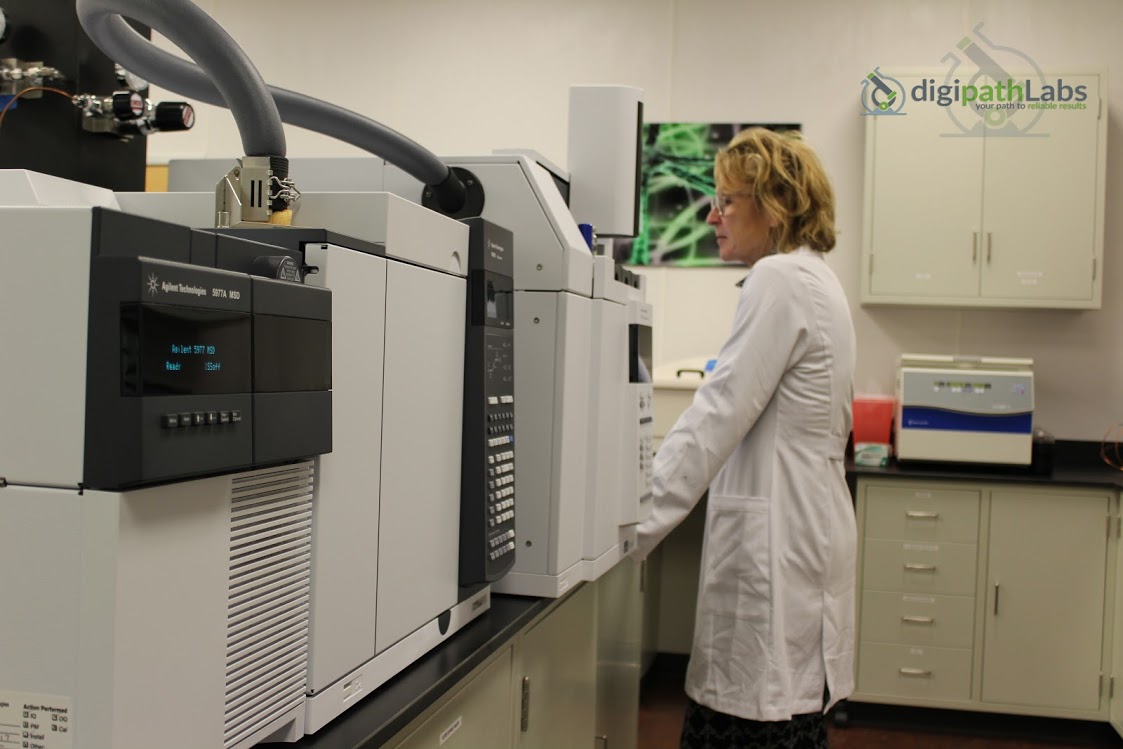