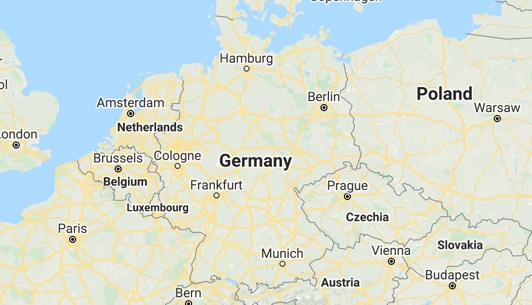 It is official. BfArM, the German version of the Food and Drug Administration and the federal agency with oversight of the national cannabis program, has approved Spanish medical cannabis imports into the country. Indeed, three German companies are now finalizing their paperwork to allow the transfer to be completed. 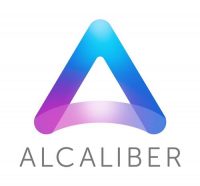 As Cannabis Industry Journal has learned, at least one of the companies on the Spanish side of the equation is the ever-interesting Alcaliber (Linneo Health). So far, the privately funded company has made smart, strategic business moves through a challenging transition period. With one of the few EU GMP-recognized licenses in Spain, it is a logical choice for German distributors in search of foreign-produced, but up-to-snuff product.

This is a positive and widely predicted turn of events as Germany begins to institutionalize its cannabis program at the next level. As of this fall, three producers will begin to distribute domestically grown cannabis in Germany. However, there is a clear need for a vibrant import market here and there will be for a long time to come.

Domestically grown cannabis, by design at least so far, was never intended to serve the entire base of medical cannabis patients in Germany. And Spain has been, from the beginning of the discussion, along with Portugal, Greece, Poland, Eastern Europe and of course Italy, an attractive market to produce high quality cannabis for export to (at minimum) Germany.

While the Canadians still have an outsize impact on this market, that is clearly a period of time that is coming to an end. Indeed, Canadian produced cannabis is being turned down at the German border for quality issues linked to certification.

This is not a new issue. It has haunted the German market since 2017 and the beginning of the discussion about the German cultivation bid. But now it is official. Beyond Holland, and even Canada, in other words, lower cost cannabis is now entering the German market and from other European countries.

While Portugal and Denmark beat Spain to the punch, however, this is likely to be an impactful development for not only patients, but the entire price discussion. Distributors are clearly on the front lines of not only obtaining high quality cannabis (from somewhere), but meeting a price that is increasingly on the downward slide, just from the pressures of domestic production and the price structure created around the same by the German government.

Producers have been feeling the pinch, no matter where they are based, for at least the last 12 months.

The Impact On The Spanish Cannabis Discussion

It is unlikely that this development will not be duplicated by other Spanish companies vying for entry into the European and German markets. Spain has a thriving grey market cannabis economy in the form of Cannabis Clubs. It also, like Holland, has allowed a semi legitimate market as well as a distribution network to spring up around the same.

However, the times are also clearly changing. Holland is in the midst of regulating even its coffee shop cultivation economy as it becomes one of the most important exporters of medical cannabis to Germany. Expect the same trend in Spain, especially as Europe increasingly comes to the same conclusion as everywhere else. The regulated medical cannabis industry is great for economic development, especially for countries like Spain, with great weather and perhaps an overreliance on the tourism industry.

The Other European Producers Now In View
Beyond Spain, Portugal and Denmark have the right to import medical cannabis to Germany. This list is expected to continue to expand as patient numbers grow. Because of the price restraints now placed on the entire market by the German government, however, entering the country with an attractively priced product that will pass muster, not only with regulators but doctors and insurers, is now absolutely the name of the game.

And that is of course, before the recreational and CBD topic even enters the discussion – and both are clearly on the agenda now, across Europe.