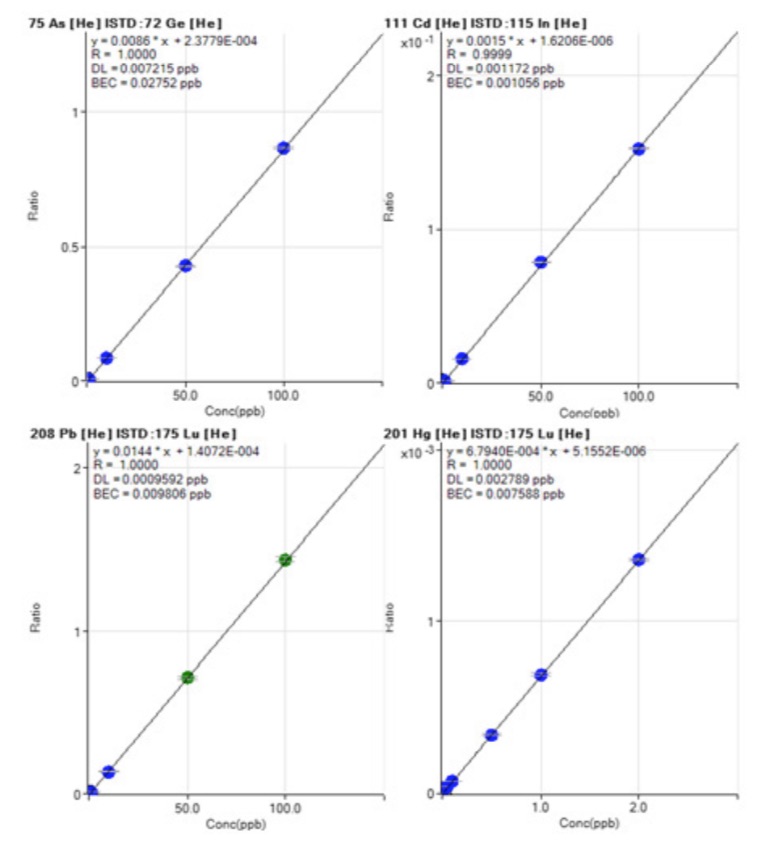 Across the country and across the world, governments that legalize cannabis implement increasingly rigorous requirements for laboratory testing. Helping to protect patients and consumers from contaminants, these requirements involve a slew of lab tests, including quantifying the levels of microbial contaminants, pathogens, mold and heavy metals.

Cannabis and hemp have a unique ability to accumulate elements found in soil, which is why these plants can be used as effective tools for bioremediation. Because cannabis plants have the ability to absorb potentially toxic and dangerous elements found in the soil they grow in, lab testing regulations often include the requirement for heavy metals testing, such as Cadmium, Lead, Mercury, Arsenic and others.

In addition to legal cannabis markets across the country, the USDA announced the establishment of the U.S. Domestic Hemp Production Program, following the enactment of the 2018 Farm Bill, essentially legalizing hemp. This announcement comes with information for hemp testing labs, including testing and sampling guidelines. While the information available on the USDA’s website only touches on testing for THC, required to be no greater than 0.3% dry weight concentration, more testing guidelines in the future are sure to include a discussion of heavy metals testing.

In an application note produced by Agilent Technologies, Inc., the Agilent 7800 ICP-MS was used to analyze 25 elements in a variety of cannabis and hemp-derived products. The study was conducted using that Agilent 7800 ICP-MS, which includes Agilent’s proprietary High Matrix Introduction (HMI) system. The analysis was automated  by using the Agilent SPS 4 autosampler.

As a comparison, Arsenic and Selenium were also acquired via the MassHunter Software using half-mass correction, which corrects for overlaps due to doubly charged rare earth elements. This software also collects semiquantitative or screening data across the entire mass region, called Quick Scan, showing data for elements that may not be present in the original calibration standards.

HCI was included to ensure the stability of Mercury and Silver in solution. They diluted the digested samples in the same acid mix as the standards. SRMs were prepared using the same method to verify sample digestion and to confirm the recovery of analytes.

Four samples were prepared in triplicate and fortified with the Agilent Environmental Mix Spike solution prior to the analysis. All samples, spikes and SRMs were diluted 5x before testing to reduce the acid concentration.

Figure 2 highlights the ISTD signal stability for the sequence of 58 samples analyzed over roughly four hours. The recoveries for all samples were well within 20 % of the value in the initial calibration standard.

In Table 5, you’ll find that three SRMs were tested to verify the digestion process. The mean results for most elements agreed with the certified concentrations, however the results for Arsenic in NIST 1547 and Selenium in both NIST 1547 and 1573a did not show good agreement due to interreferences formed from the presence of doubly-charged ions

Some plant materials can contain high levels of rare earth elements, which have low second ionization potentials, so they tend to form doubly-charged ions. As the quadrupole Mass Spec separates ions based on their mass-to-charge ratio, the doubly-charged ions appear at half of their true mass. Because of that, a handful of those doubly-charged ions caused overlaps leading to bias in the results for Arsenic and Selenium in samples that have high levels of rare earth elements. Using half mass correction, the ICP-MS corrects for these interferences, which can be automatically set up in the MassHunter software. The shaded cells in Table 5 highlight the half mass corrected results for Arsenic and Selenium, demonstrating recoveries in agreement with the certified concentrations.

A spike recovery test was utilized to check the accuracy of the method for sample analysis. The spike results are in Table 6.

Using the 7800 ICP-MS instrument and the High Matrix Introduction system, labs can routinely analyze samples that contain high and very variable matrix levels. Using the automated HMI system, labs can reduce the need to manually handle samples, which can reduce the potential for contamination during sample prep. The MassHunter Quick Scan function shows a complete analysis of the heavy metals in the sample, including data reported for elements not included in the calibration standards.

The half mass correction for Arsenic and Selenium allows a lab to accurately determine the correct concentrations. The study showed the validity of the microwave sample prep method with good recovery results for the SRMs. Using the Agilent 7800 ICP-MS in a cannabis or hemp testing lab can be an effective and efficient way to test cannabis products for heavy metals. This test can be used in various stages of the supply chain as a tool for quality controls in the cannabis and hemp markets.

Disclaimer: Agilent products and solutions are intended to be used for cannabis quality control and safety testing in laboratories where such use is permitted under state/country law. 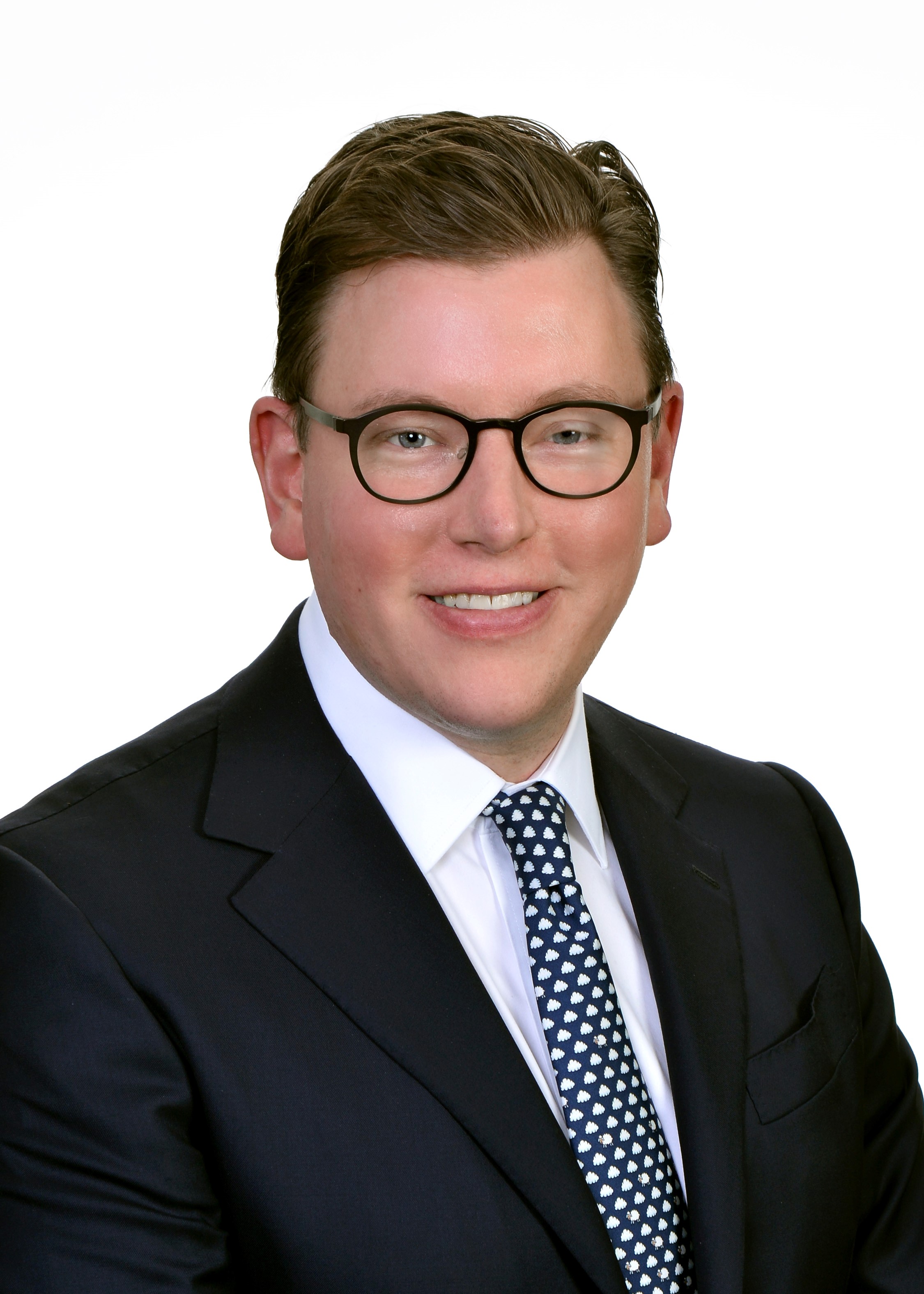