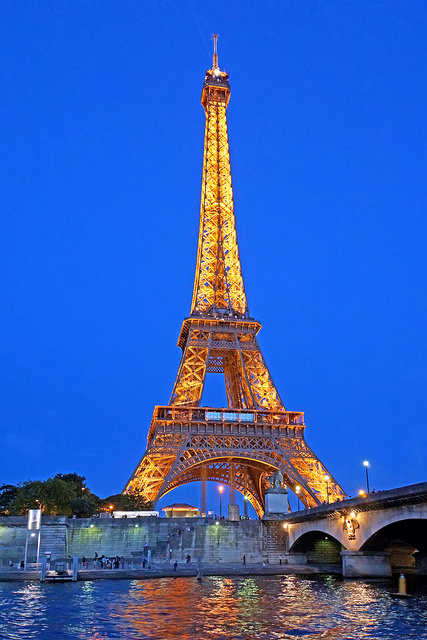 Facing the same conundrum as police everywhere after the start of a medical market only this time with federal authorization, the head of the German police union has called for recreational use of cannabis to also be decriminalized.

On the first Monday of February, the head of the BDK – the Association of German Criminal Officers told The Bild (sort of like the New York Post but a national “tabloid” here) that his group, the largest organized union of German police officers, favoured a change in German cannabis laws. Andre Schulz argued that the current laws stigmatized those charged with minor amounts and created opportunities for “criminal careers to start.”

“The prohibition of cannabis has historically been seen as arbitrary and has not yet been implemented in an intelligent and effective manner,” says Schulz. “My prediction is that cannabis will not be banned for long in Germany.”

Why this sudden pronouncement? It is actually not all that sudden and has been long in the offing. One of the largest contingents at both the ICBC and the IACM last year (the biggest cannabis-focussed business and medical conferences in Germany) were police officers from California and Deutschland. And all were singing the same tune.

However beyond a realistic assessment of changing political reality, there are actually several other concrete reasons for not only the statement but the timing of it. In a country where patients can now pick up bud cannabis from the local apotheke (which is that easy for some, although it is still hard for most), the police have the unappetizing prospect of potentially arresting patients. On top of that, the idea of someone being arrested for CBD flower (rather than THC) gives the German polizei plenty of pause. Not to mention that they face this possibility at a time when many of them potentially could be patients themselves (or their families). The idea of arresting an activist in this situation is also one the police do not relish. Legalization rallies here get formal police protection when they march. Ask the average beat cop what they think about cannabis legalization and they tend to roll their eyes.

Then there is this: In stark contrast to the wars over prescribing medical cannabis at a state level in California in the late 90’s, here in Germany, there is a cultural commitment to the concept of sick people having a moral and civil right to obtain the medication they require. The idea of the police arresting them in the process of obtaining the same or because they might be recreational users, is as antithetic to core German sensibilities as the concept of Donald Trump as U.S. President. So is the idea of branding someone a “criminal” if not “drug user” for possession of a drug that is now used as medicine in Germany.

As has been rumoured for some time now, one of the few things that all political parties in Berlin can agree on is a change on the current cannabis laws.As a result, the very idea of both arresting the sick or labelling someone for the rest of their life with a police record for a drug “crime” that nobody considers as such anymore, causes a shock to the system. In many ways, German culture is far more conservative than the U.S. On another, there is a deeply humanistic, liberal strain to German life that also allows nudity, alternative healthcare and lifestyles to flourish (and not just all in Berlin). The current situation over cannabis, in other words, is becoming a political and legal embarrassment even to the beat officers who have to implement such laws.

And then of course there is this: One of the country’s top judges, Andreas Müller, a man well-known to the senior level of BDK, has recently written a book about the horrible situation that faces his own brother because of drug laws in Germany called “Kiffen und Kriminalität.”

Cannabis also falls into this crevice of cultural questioning if not the national zeitgeist of the moment, in multiple ways. It is, beyond the stigma, a natural medicine that is now federally recognized as such and one that the statutory health insurers (public healthcare) is required to cover. No matter that only 64% of submitted rezepts have been formally approved 11 months into Germany’s foray into this world. There are doctors writing them. And there are insurers picking up the tab.

It also means that there are at least 10,000 legal medical cannabis patients that der polizei have no wish to bother. And 10,000 German patients, who look the same as anyone else, are already too many legal users for current laws to stay in place.

There are some who say that Europe is “backwards” if not slower than the United States. Certainly those who experience German culture as Auslanders are struck by the procedural requirements of everyday life. Things do move slower here.

However when things do move, they are determinative shifts. Right now, it is impossible to live in the country and not be aware that Kiffen – a slang term for pot auf Deutsch – is legalizing in the U.S., Canada, the rest of Europe and of course other places. Further, Germans with their distrust of bureaucracy and authority and certainly currently rebellious mood, are looking to a way forward for the country in a sea of uncertainty both locally and regionally not to mention globally on any issue, no matter how “symbolic.”

As has been rumoured for some time now, one of the few things that all political parties in Berlin can agree on is a change on the current cannabis laws. The idea of decriminalization, now suggested by one of the country’s top cops, is a natural solution to political deadlock, if not a changing society.

The idea that other countries are also moving on this topic, from the now Brexiting UK to France next door, not to mention all the cultivation focused reform in many European countries, seems to indicate that decriminalization and even recreational reform are coming and now officially on the schedule, and not just to Germany but the entire continent.