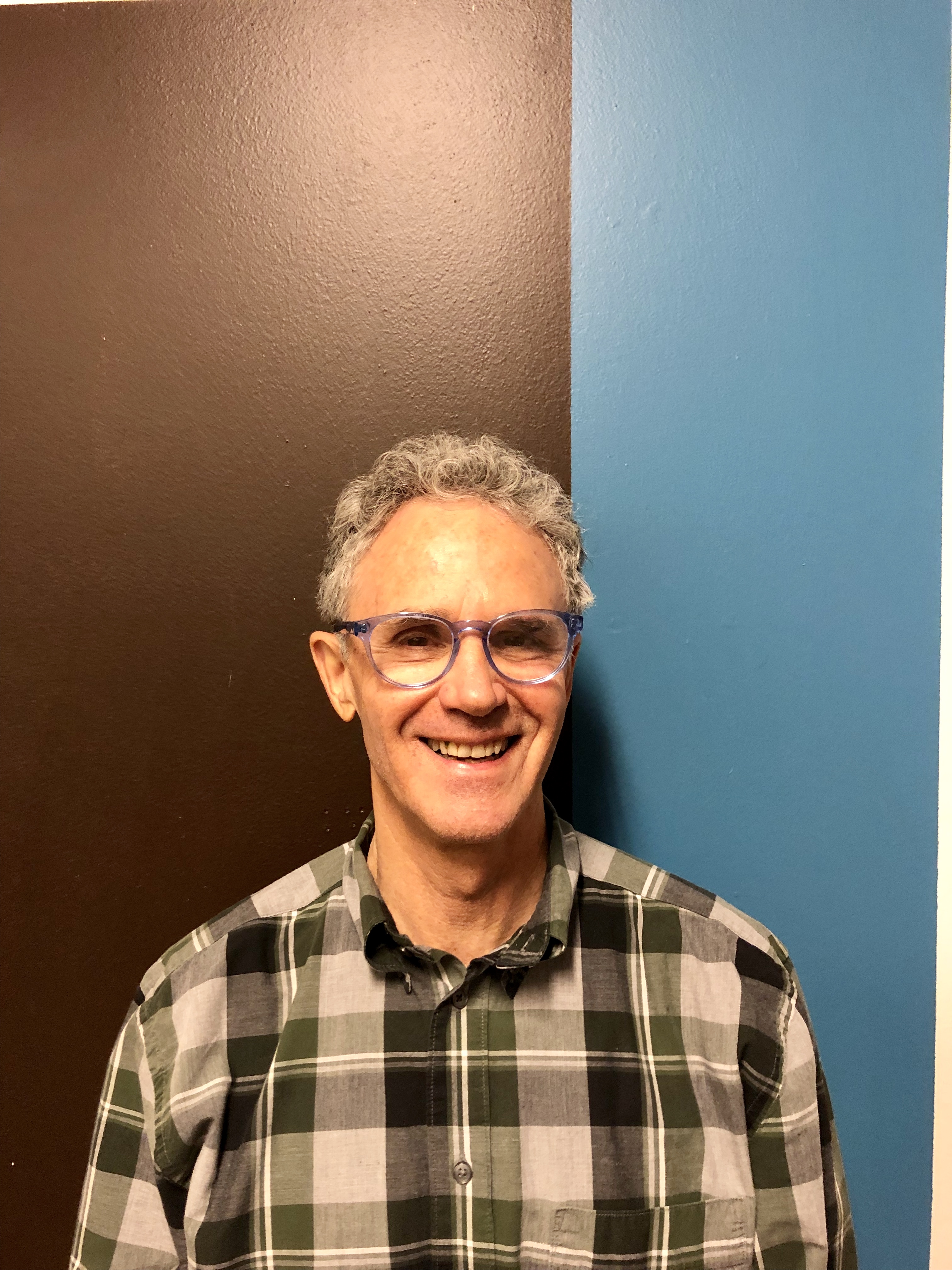 I had dinner last night with a friend who is a senior executive at one of the largest automobile companies in the world. When I explained the industry-accepted rate of 25-30% shrinkage in horticulture he said, “Are you kidding me? Can you imagine the story in the Wall Street Journal if I gave a press conference and said that we were quite content to throw away three out of every ten cars we manufactured?”

Yet, for all growers, operators and investors who complain about shrinkage, it’s an accepted part of the business. What if it wasn’t; what if you could shrink your shrinkage by 60% and get it down to 10% or less? How much more profitable would your business be and how much easier would your life be?

Let’s take the floriculture industry as our first example. You propagate chrysanthemums in February, they get repotted at the end of April and by the end of June, you might start to see some buds. In a very short time span your job changes from being a grower who manages 10,000 square feet of chrysanthemums to being an order taker. Over a period of eight weeks, you have to unload as many of those mums as possible. The sales team at Macy’s has more time to move their holiday merchandise than you do.

If you’re like most operations, your inventory tracking system consists of Excel spreadsheets and notebooks that tell you what happened in previous years so you can accurately predict what will happen this year. The notebooks give you a pretty accurate idea of where in the greenhouses your six cultivars are, how many you planted and which of the five stages they are in. You already have 30 different sets of data to manage before you add on how many you sell of each cultivar and what stage they were in.

The future of the industry is making data-driven decisions that free up a grower to focus on solving problems, not looking for problems.Then your first order comes in and out the window goes any firm control of where the mums are, what stage they’re in and how many of each cultivar you have left. A couple of hours after your first order, a second comes in and by the time you get back in touch, check your inventory, call back the buyer and she’s able to connect with you, those 2837 stage 3 orange mums are moving into stage 4. Only she doesn’t want stage 4 mums she only wants stage 3 so now you frantically call around to see who wants stage 4 orange mums very soon to be stage 5 mums.

It doesn’t have to be like that. We had a client in a similar situation, and they are on track to reduce their shrinkage to just a shade over 10%. The future of the industry is making data-driven decisions that free up a grower to focus on solving problems, not looking for problems.

And don’t think that shrinkage is an issue only in the purview of floriculture. It’s an even bigger problem for cannabis because of the high value of each crop. The numbers don’t sound as bad because unlike floriculture, you don’t have to throw out cannabis that’s not Grade A. You can always sell it for extract. But extract prices are significantly less per pound than flower in the bag.

Here’s how one grower explained it. “Because of the high value of the crop, and the only other crop I’ve worked with that high is truffles, you’re playing a much higher stakes game with shrinkage. Even if you try and salvage a bad crop by using all of the parts of the cannabis plant. Listen, the difference between Grade A and Grade C could be $1,000 for A while a pound of B/C is less than $400. If you produce a standard 180 to 200 pounds in your grow rooms, you’ve really screwed up. No operator is going to keep you if you just cost them $120,000.”