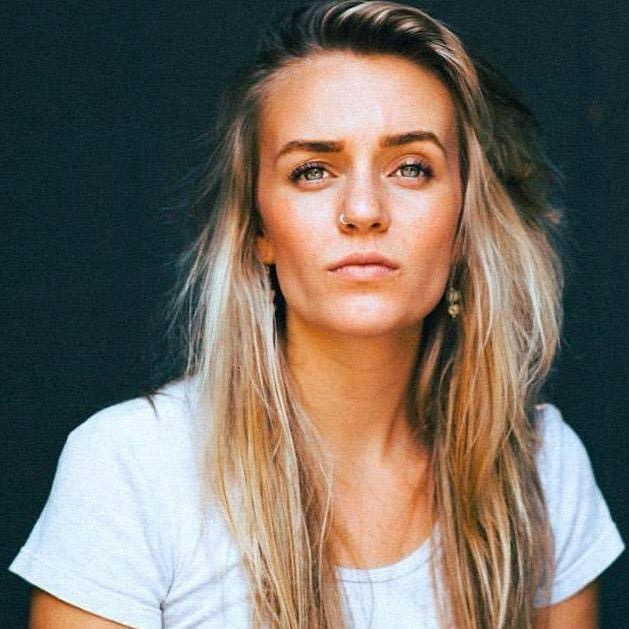 If you have never heard of the terms social capital or social homophily, you are not alone. To many in the cannabis space, these terms are quite foreign to them, but as we’ll find out, also quite crucial to them.

That’s okay. You’re not a social scientist, human geographer, macro nor micro sociologist, so why would you? However, I can guarantee that your life has been influenced by these two sociological paradigms, and if you’re a working member of the cannabis industry, these are the two theories that could result in your business failing, you ending up in jail or even bankrupt.

Social capital: this wonderful theory can, in its essence, be described as the science behind “street cred.” Social capital refers to the lived social networks and relationships that you are a member of. Examples include: family, friendship groups, work colleagues, et cetera.

Social homophily: this even more excellent theory decides your social groups before they solidify. Homophily is the ability of the individual to only associate, and subsequently bond with, those that have similar interests, passions…

Together, these two theories work together to first decide upon your social groups (homophily), and subsequently lead to the building of tighter social networks (capital).

So, how does this relate to cannabis?

Unfortunately, like any other billion-dollar industry, cannabis will eternally depend on politics, the economy and men in suits. For want of a more succinct phrase, the cannabis industry depends on capitalism. Why? Because it’s a business, just like any other, and businesses live and die by whom you’re friends with.

Herein lies the issue with the big players leading the cannabis industry: you guys play horribly with the people that control your fate.

The easiest way to normalize a trend is to have all of the most important people in the world doing itCannabis is still federally illegal, and the general belief is that it has remained this way because the United States government does not yet have a big enough reason to legalize it. Ask any left-leaning sociologist, economist, or political scientist and they’ll tell you the honest truth: the people who run the cannabis industry do not have any influence over bankers, oil tycoons, major industry leaders, or any of the men in suits that you need to be friends with to get anything done in this country.

Think of it like this: the argument for the legalization of cannabis in Europe centers around alcohol. If you were walking home one night and you cut through an alleyway, who would you rather bump into: a drunk looking for a fight, or a stoner looking for a box of chocolate cookies? It’s a logical argument that plays to both the lowest common denominator, and the highest ranks of British government.

The thing is though; as we discussed in my last piece, cannabis is normalized across Western Europe, and so we don’t have the same issues as the United States.

In the United States, the sensible person wouldn’t walk down the alleyway in the first place. Therefore, we have to first normalize cannabis with normal Americans, and then look to legalize.

The easiest way to normalize a trend is to have all of the most important people in the world doing it. However, the cannabis industry is wrought with incompetence that consistently marginalizes the space from societal norms, which is precisely why cannabis is still illegal, and why you’re killing your future business endeavors before they’ve begun.

I was recently told that I didn’t know enough slang to write for a cannabis company. Firstly, I had actually taken all of the slang terms from another member of the company (which was just plain embarrassing for the wannabe industry leader, but I wasn’t surprised – I mean, this is what I do), and secondly, can we all please read the article I wrote a couple of weeks ago about how using slang is one of the most detrimental moves that the cannabis consistently makes that further reduces legalization efforts.

Put on a suit, talk to your local councilman, pay your taxesDo you see HSBC or Chase using slang in their advertising campaigns?

What major political leaders have you seen trying to create divisions between them and those not “cool” enough to be in their gang?

I have no evidence to back this up, but I’m fairly confident that the Koch brothers have never used a skateboard as a consistent mode of transportation to or from work.

As a macro and micro sociologist, I can’t stress this enough: if you want your business to become legitimate, then you have to stop being legit. Most folks in the cannabis industry don’t want to be friends with big bankers, oil tycoons and billionaire businessmen, but creating such an inherent divide between the cannabis business and the rest of the working world ensures that our children will still go to jail in more than half of US states just for smoking a joint.

Time to Swallow Your Pride?

If you are reading this, and are currently an active member or leader in the cannabis industry, then please put your version of ‘street cred’ to the side. Your actions are the reason that most of your businesses fail, the reason you get robbed and don’t have the law on your side, why we have such huge numbers of minority men in our prisons, and more importantly its the reason that the rest of the real world sees you as irresponsible potheads, and not the innovators you could be.

You have the tools to make one of the biggest political changes for two-thousand years, so why not grow up, take one for the team, and have you and your business’s legacy revolve around the good you did for your fellow man, not as the ‘cool kid.’

Social homophily: You and the big business world want the same thing- legalization. Even Monsanto is getting in on the cannabis game, and I’d rather work for them and see actual change than sit in a room full of men smoking at their desks while they sell cannabis from a dark, illegal dispensary.

Social capital: Unfortunately, the big business world wins here. Put on a suit, talk to your local councilman, pay your taxes, realize that the world doesn’t revolve around you, but it will if you play by their rules. You can still be a weekend hippy, but stop doing it in public. The world isn’t ready… yet.