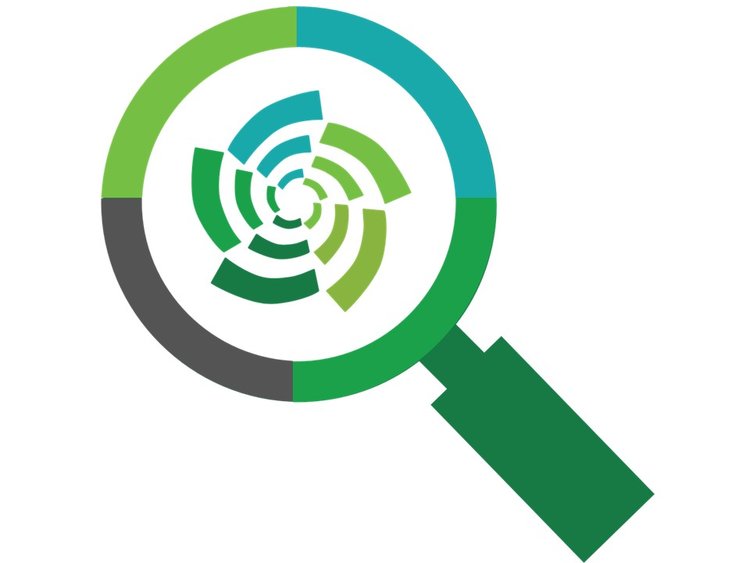 Earlier this week Capitol Analysis Group, a cannabis-testing laboratory based in Lacey, Washington, announced they are conducting a “data-driven Lab Transparency Project, an effort to improve accuracy of cannabis testing results in the state through transparency and a new third-party auditing process,” according to a press release. They plan to look through the state’s traceability data to find patterns of deviations and possible foul play.

The project launch comes after Straightline Analytics, a Washington cannabis industry data company, released a report indicating they found rampant laboratory shopping to be present in the state. Lab shopping is a less-than-ethical business practice where cannabis producers look for the lab that will give them the most favorable results, particularly with respect to higher potency figures and lower contamination fail rates.“Lab shopping shouldn’t exist, because it is a symptom of lab variability,”

The goal of The Lab Transparency Project is to provide summaries of lab data across the state, shining a light in particular on which labs provide the highest potency results. “Lab shopping shouldn’t exist, because it is a symptom of lab variability,” says Jeff Doughty, president of Capitol Analysis. “We already have standards that should prevent variations in lab results and proficiency testing that shows that the labs are capable of doing the testing.” The other piece to this project is independent third party auditing, where they hope other labs will collaborate in the name of transparency and honesty. “Problems arise when the auditors aren’t looking,” says Doughty. “Therefore, we’re creating the Lab Transparency Project to contribute to honesty and transparency in the testing industry.”

Dr. Jim McRae, founder of Straightline Analytics, and the author of that inflammatory report, has been a vocal critic of the Washington cannabis testing industry for years now. “I applaud Capitol Analysis for committing to this effort,” says McRae. “With the state’s new traceability system up and running following a 4-month breakdown, the time for openness and transparency is now.” Dr. McRae will be contributing to the summaries of lab data as part of the project.

According to Doughty, the project is designed to be a largely collaborative effort with other labs, dedicated to improving lab standards and transparency in the industry.