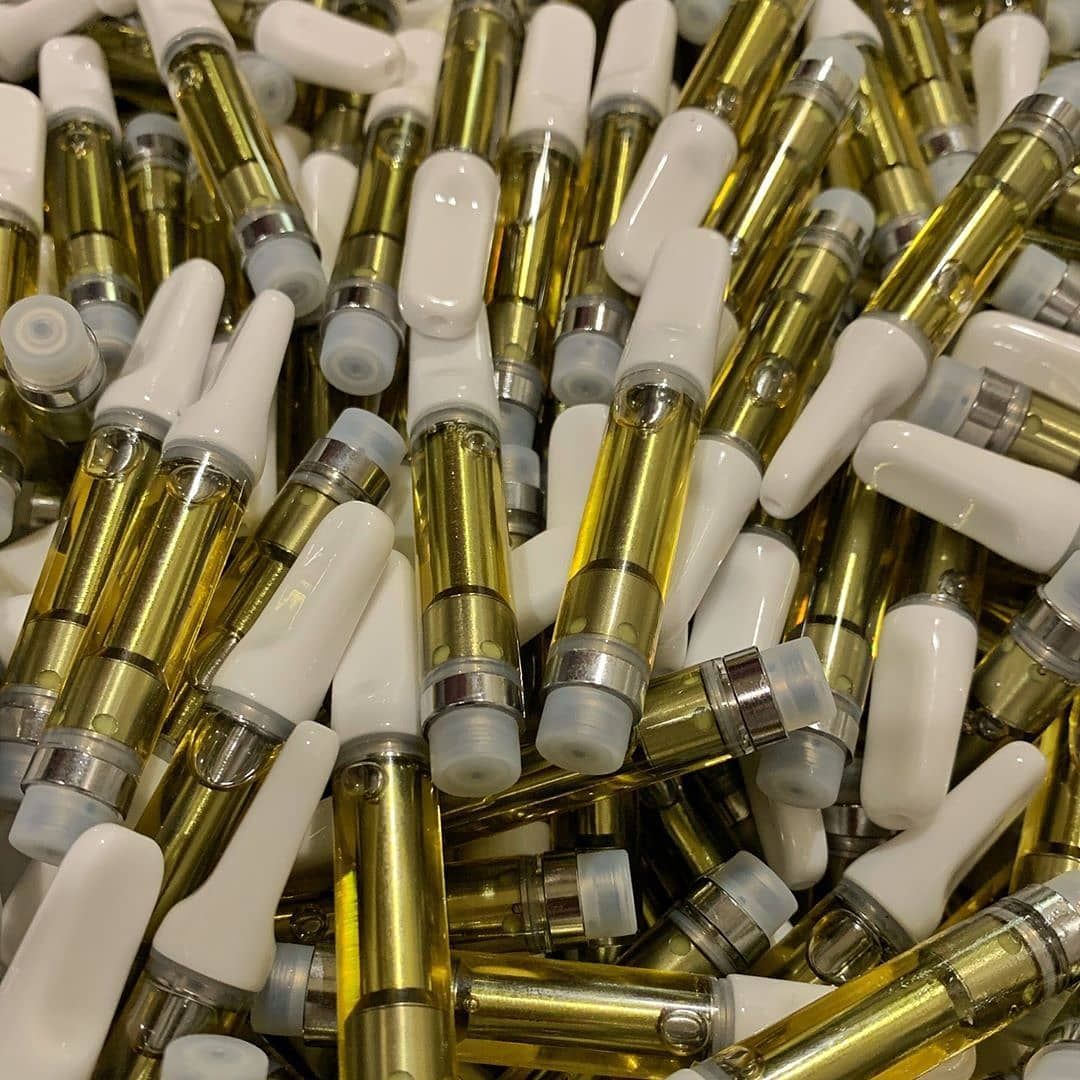 The year 2020 may become a pivotal year for cannabis operators and service providers, including increased access to financial services, and increased exposure to product liability lawsuits. On a positive note, if enacted, the Secure and Fair Enforcement Banking Act of 2019 (SAFE Banking Act) promises to enable cannabis businesses to gain access to financial services previously unavailable to them, including banking and insurance services. The House of Representatives passed the SAFE Banking Act of 2019 on September 25th, 2019. Skopos Labs, an automated predictive intelligence service, predicts there is a 52% chance of the SAFE Banking Act of 2019 becoming law. A recent discovery that vitamin E acetate is likely the culprit in the vaping-related illness epidemic may increase the exposure to costly litigation that cannabis businesses face.

An uptick in litigation like that currently affecting the vaping industry may soon affect cannabis businesses. More litigation affecting the vaping industry is due in large part to the growing number of lung injuries and deaths linked to vaping. As of November 13th, 2019, the CDC reported 2,172 cases of lung injury, and 42 deaths linked to vaping. The cases of lung injury and death have predictably resulted in an increase in litigation facing the vaping industry. Most of the plaintiffs in these cases allege they became addicted to vaping but at least two lawsuits go further. In one, a Connecticut man alleges that he suffered a massive, debilitating stroke as a result of vaping, while in another the parents of a teenage girl allege in a proposed class action suit that their daughter has suffered seizures linked to vaping. On November 14th, 2019, the CDC identified vitamin E acetate as a chemical of concern among people with vaping use associated lung injury. Vitamin E acetate is an additive commonly used as a cutting agent in vape cartridges. About 86% of individuals who have either vaping-related lung injuries, or died due to vaping had used a product containing THC.

The product liability coverage (which is increasingly crucial for both growers and manufacturers given the mounting litigation facing the vaping industry) may cover far less than it at first appears. The interplay of exclusions and limited coverages in many cannabis-specific policies may leave a cannabis business uninsured.

It is vital now more than ever to ensure you are properly protected against loss.Crucial for cannabis businesses to appreciate is the distinction between “occurrence” and “claims-made” coverage triggers as it relates to both the premises on which cannabis businesses operate their business, and the products they sell.

Many cannabis businesses have an occurrence-based general liability insurance that might actually exclude: (1) product-liability risks; (2) any tobacco-related risks; and (3) any risk associated with governmental investigation or enforcement. These exclusions oftentimes concern cannabis businesses because there is a high likelihood one of these risks could manifest itself as an uninsured loss. Still, the costs of eliminating these exclusions in an occurrence-based general liability insurance policy is often large, assuming an insurer is willing to eliminate the exclusions on an occurrence basis at all. Therefore, cannabis businesses often pair their general liability insurance policy with a “claims-made” coverage trigger for products liability. Navigating the waters of managing the differences between “occurrence” and “claims-made” forms are best left to a qualified and experienced insurance professional.

Consult a local insurance professional that understands how to help your business become properly protected in what would be considered a tumultuous market for this burgeoning industry.

It is vital now more than ever to ensure you are properly protected against loss. As a first step, you must determine what your current insurance policy does and does not cover. After a loss, it is too late to change policies. Rely upon someone that knows the market of insuring this industry and has deep experience in managing both occurrence and claims-made policies.