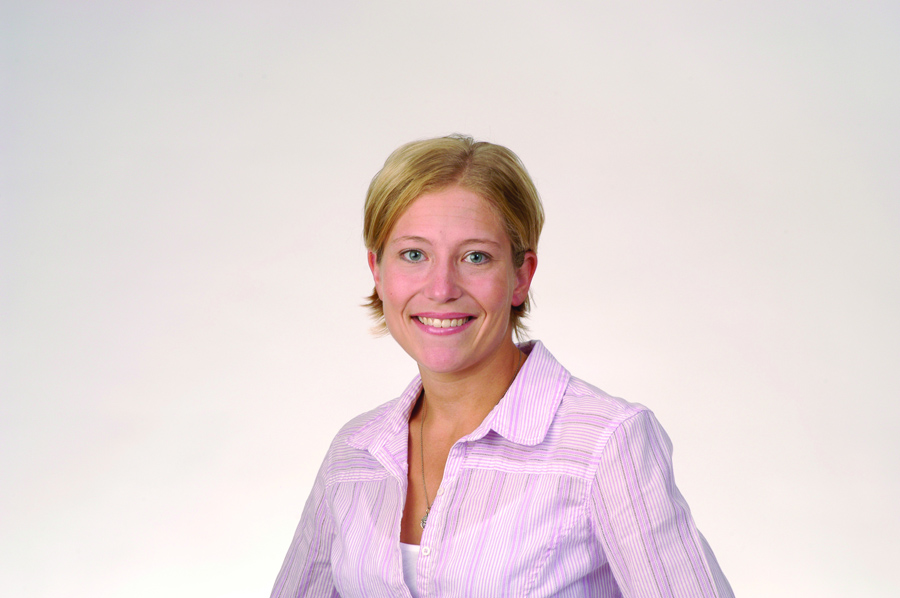 Emerald Scientific, a supplier of reagents, supplies, equipment and services to cannabis testing and extraction facilities, recently named Amanda Rigdon as the company’s chief technology officer. Rigdon previously worked at Restek Corporation, a manufacturer of chromatography supplies, as an applications chemist and a member of their gas chromatography columns product marketing team.

Before working in the cannabis space, Rigdon began her career in the pharmaceutical and clinical/forensics industries. She spent seven years in Restek’s applications lab where she was responsible for the development and application of chromatography products for the pharmaceutical and clinical/forensics arenas. In recent years, she has been an outspoken advocate in the science of cannabis while with Restek.

As a strong proponent for scientific progress in cannabis, she brings extensive technical expertise and marketing experience related to cannabis testing and research. Presenting at numerous cannabis science conferences and seminars, she regularly provides education on analytical methods and best practices in the lab.

As a contributing author to CannabisIndustryJournal.com and member of the editorial advisory board, she writes a column addressing challenges in the lab and providing technical advice. “I’m thrilled to be a part of the Emerald Scientific team and a member of the cannabis community as a whole,” says Rigdon. “I’ve known the folks at Emerald [Scientific] for years; they’re among the best in the business, and they’ve been supporting the cannabis community since the early days of cannabis analytics.” Rigdon’s mantra in the cannabis testing space has long been to support sound science in the interest of protecting patient and consumer health.

“I’m really looking forward to using my technical skills in conjunction with Emerald’s position and reach in the market to make work easier for cannabis labs through education, applications and new products,” adds Rigdon. Emerald Scientific is widely known in the cannabis testing community for The Emerald Test, an inter- laboratory comparison proficiency test, organized twice per year. It also hosts The Emerald Conference, an annual scientific meeting for scientists, policy makers, producers, and other key members of the cannabis industry. ˇThe Emerald Conference is the first scientifically focused conference for the cannabis industry, now coming up on its third annual conference in February 2017.