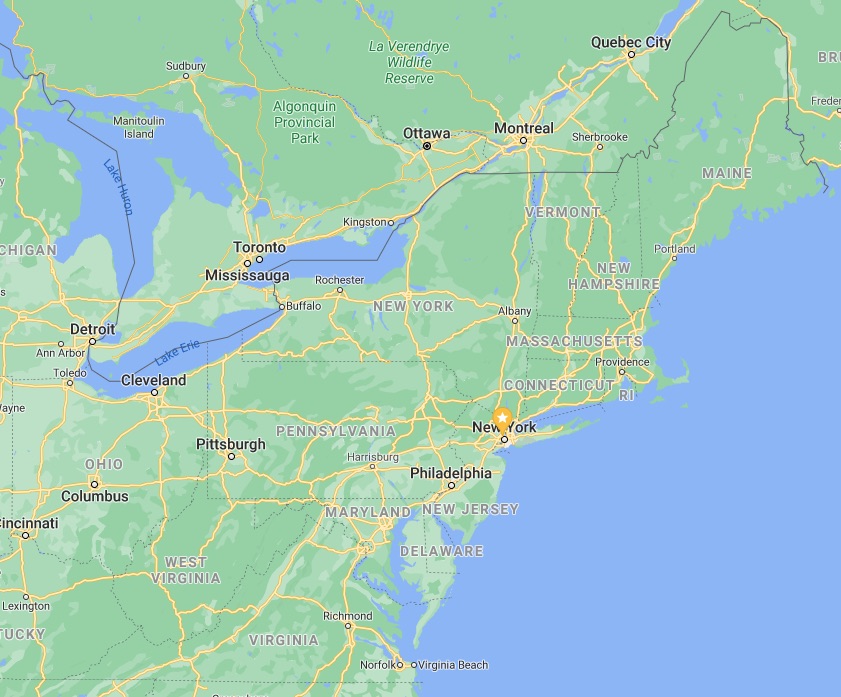 2021 has been very fruitful for cannabis legalization in the northeastern United States. First New Jersey legalized adult use cannabis, then came New York, then Connecticut, and now it is looking like Rhode Island should be able to get it done this year. Although technically not in the Northeast, Virginia also legalized adult use cannabis this year.

Those states are following in the footsteps of Maine, Massachusetts and Vermont who have all legalized cannabis previously. In addition, legislators in Pennsylvania and Delaware are both trying to advance bills to legalize adult use cannabis. While New Hampshire has a lot of support for legalization, progress in the legislature has stalled for now. And that just about covers the entire Northeast.

In a very interesting chain of events, the Northeast is legalizing adult use cannabis at a rapid pace in 2021. The incremental progress is similar to the history of legalization in the western United States and the events leading up to 2016.

In Rhode Island, senators approved Senate Bill 568 and now heads to the House where a legislative session ends in less than a week. While it is doubtful that representatives will be able to get it done before the end of the month, it is entirely possible that they could pass the bill and legalize cannabis before the end of this year.

Following Connecticut and hopefully Rhode Island, Pennsylvania lawmakers are building bipartisan support for legalization and are expected to introduce a bill soon.