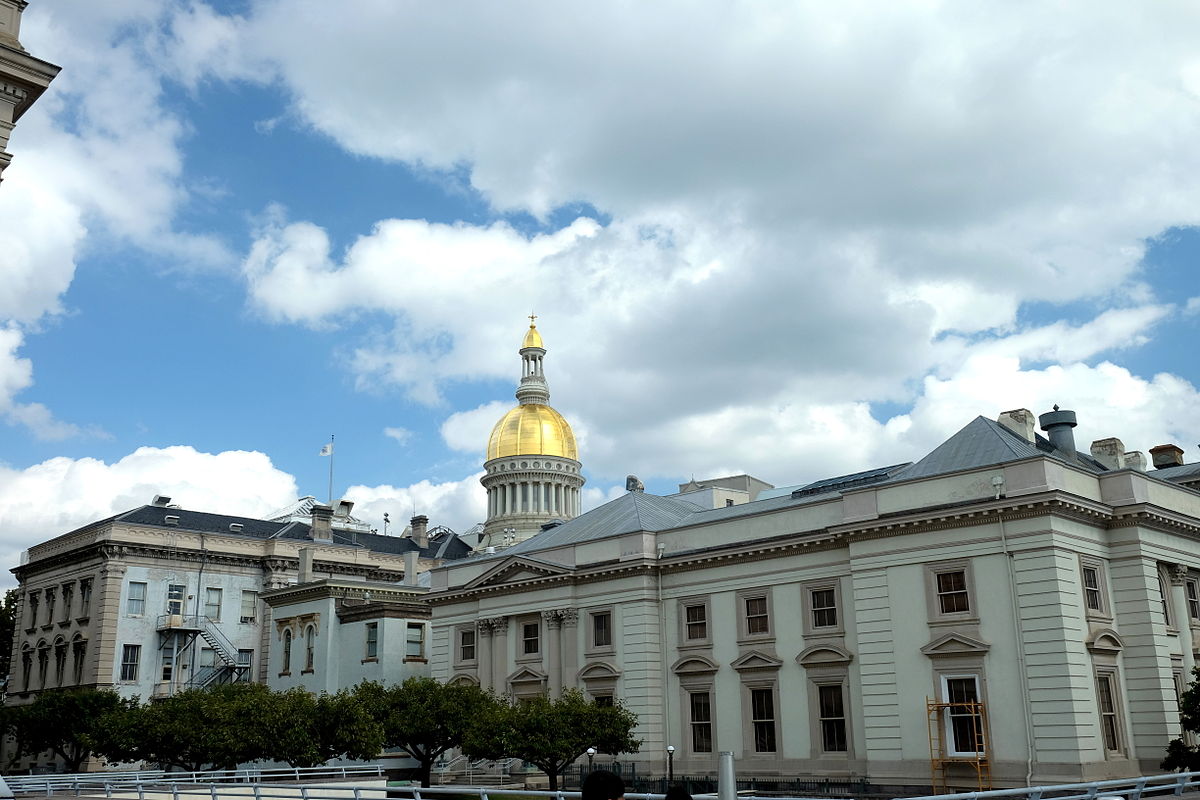 On February 22, 2021, New Jersey Governor Phil Murphy signed three bills into law, all of which legalize adult use cannabis in the state. A21 is the New Jersey Cannabis Regulatory, Enforcement Assistance, and Marketplace Modernization Act. A1897 is the accompanying decriminalization legislation and A5342 addresses discrepancies between the bills referencing underage possession.

Back in November 2020, voters in New Jersey overwhelmingly approved Question 1 by a 66% to 33% margin. That ballot measure made it to voters by way of the legislature, after New jersey lawmakers failed to pass a legalization bill in 2019. The legislation that Governor Murphy signed yesterday essentially put the will of the voters into law.

The legislation becomes effective immediately upon the Governor signing the bills, but New Jersey residents won’t see legal adult use cannabis until June 2021, the deadline for the five-member Cannabis Regulatory Commission to establish detailed regulations. Possession of cannabis will also not be legal until sales are underway.

The license application window will open 30 days prior to the regulatory deadline. The legislation provides for licenses in cultivation, manufacturing, wholesale, distribution, retail, delivery and testing labs. Until 2023, cultivator licenses will be capped at 37. 25% of all of the licenses are earmarked for microbusinesses that are owned locally and have less than ten employees.

According to New Jersey-based cannabis lawyer Jennifer Cabrera of Vicente Sederberg LLP, the bills include a number of provisions aimed at promoting social equity in the cannabis industry and repairing damage caused by prohibition. The language mandates that 30% of licenses must go to businesses owned by women, minorities or disabled veterans. At least 25% should be allocated to residents of impact zones, which are municipalities that have more than 120,000 residents that: rank in the top 40% of municipalities in the state for cannabis-related arrests; have a crime index of 825 or higher; and have a local average annual unemployment rate that ranks in the top 15% of municipalities.

Advocates across the state are applauding the government’s work to include social equity provisions in the bills. States like Illinois and Massachusetts initially received a lot of praise for including a number of social equity provisions in their legalization plans, but the rollout has left a lot to be desired. Social equity applicants in Illinois are still waiting on licensing as lawsuits play out in court following allegations of corruption and ineffective distribution.

However, it looks like New Jersey is taking a much more thorough approach to social equity issues than other states. “New Jersey has adopted some of the strongest social equity provisions we’ve seen,” says Cabrera. “Contemplating these issues at the outset of the process will likely prove to be a big advantage for the state. It is much easier to build these considerations into the system than it is to go back and incorporate them later.” In other words, there is still a lot of work to be done to ensure an equitable regulatory framework is established.

Amol Sinha, executive director of the American Civil Liberties Union (ACLU) of New Jersey says the state’s laws can set a new standard for what justice can look like. “This is a new beginning – and the culmination of years of advocacy – and we must keep in mind that it is only the start,” says Sinha. “Signing these laws puts in motion the next phase of this effort: to work relentlessly to transform the principles of legalization into greater racial and social justice in New Jersey.”

It is estimated that New Jersey’s adult use cannabis market could be worth more than a billion dollars. As the state begins their rollout and implementation, all eyes are on New York and Pennsylvania, which are both expected to legalize adult use cannabis within the next two years. Both Governor Cuomo of New York and Governor Wolf of Pennsylvania have been clamoring for adult use legalization in recent months.