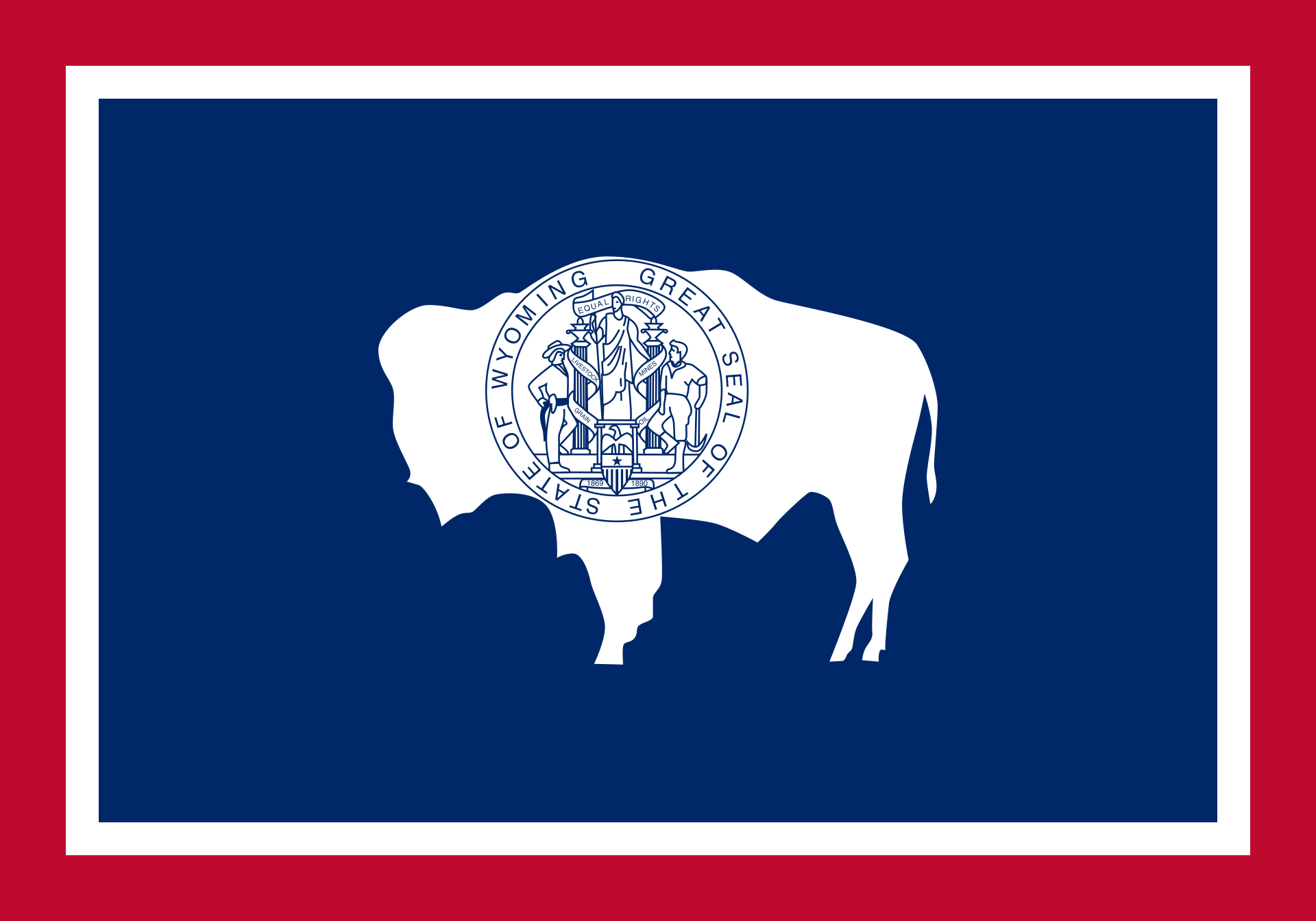 Let’s talk about cannabidiol, CBD, a non-psychoactive component of cannabis. Let’s not talk about CBD from the whole plant. This is a conversation about the proliferation of hemp-based CBD marketed everywhere from gas stations to specialty health and wellness stores. Heck, “its legal in all 50 states”, right?

On the Federal Level, pursuant to Title 21 USC 802 Section (16) The term “marijuana” means all parts of the plant cannabis sativa L., whether growing or not; the seeds thereof; the resin extracted from any part of such plant; and every compound, manufacture, salt, derivative, mixture, or preparation of such plant, its seeds or resin. The term does not include the mature stalks of such plant, fiber produced from such stalks, oil or cake made from the seeds of such plant, any other compound, manufacture, salt, derivative, mixture, or preparation of such mature stalks (except the resin extracted therefrom), fiber, oil, or cake, or the sterilized seed of such plant which is incapable of germination.

Proponents of the position that hemp-derived CBD is legal point to the lack of a specific definition under the above description (often asserting that their oil is not processed from the flower) and the Ninth Circuit’s opinion in Hemp Indus. Ass’n v DEA, 333 F.3d 1082 (9th Cir. 2003). They buttress their belief by citing the DEA’s clarification of hemp in the Federal Register released in October 2001 and the 2013 Farm Bills’ adoption of the following definition of industrial hemp (adopted from plant scientists research in the 70’s: “The term ‘industrial hemp’ means the plant, cannabis sativa L. and any part of such plant, whether growing or not, with a delta-9 tetrahydrocannabinol H. R. 2642—265 concentration of not more than 0.3 percent on a dry weight basis.” Much of the foregoing has been extended to even support opinions that hemp-derived CBD from domestic sources under the 2013 Farm Bill is legal for distribution nationwide.

Opponents of the hemp-derived CBD is legal argument (putting aside the issues with imported hemp and contaminants, etc.) point to the exception in the definition of “marijuana” i.e. to actually get a workable form of CBD from hemp, the preparation of the stalk puts you into the resin category which is excepted from the terms that are specifically not included in “marijuana.” In regard to HIA v. DEA cited above, opponents posit that the court decision, never mentions CBD, and the HIA maintain that this ruling did not legalize CBD.

In February 2015 and again in February 2016 the FDA issued warning letters to CBD companies. The overall context of the letters dealt with mislabeling and improper claims in addition to the most recent round of letters addressing CBD products’ exclusion from the dietary supplement definition under the FD&C act and how that is affected by CBD’s consideration as a new drug in one or more new drug applications. What has not been addressed or asserted by the FDA is the legal status of CBD under the Controlled Substances Act.

Although I have seen many commentators and attorneys opine on the legality as the case may be of hemp-derived CBD and its ability to be shipped to and sold in all 50 states (often with a caveat that readers should consult them for further advice), I have never seen the issue addressed from a practitioner that deals with the United States Patent and Trademark Office. I am not that practitioner. However, I do represent a company that has recently made application. I, not being a trademark attorney, but being sensitive to the federal government’s position collectively on CBD, found the examiner’s questions in her Office Action Letter surrounding CBD to be quite interesting. They were as follows:

I searched for another application and Office Action Letter from 2016 for another CBD product (both were vaporizer products rather than the lotions, balms, etc. that have been the subject of other applications). The questions to that applicant mirrored those above.

What I take from the questions that trademark examiners are asking is that perhaps the debate raging in academic and legal circles is for naught. It looks like at least the USPTO has resigned itself to there being a difference between cannabis or whole plant and hemp-based CBD in terms of definition and proscription under the federal controlled substances act.

So we have come full circle in my question, ‘Is it legal in all fifty states?’ If you answer yes to that question then please provide me the definition of marijuana/cannabis from the Controlled Substance Act from each of the fifty states individually and a copy of the documentation from a source showing how the industrial hemp was grown and processed and verifiable lab reports of the particular product’s contents.