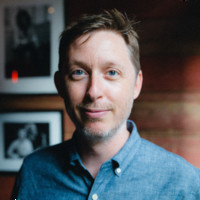 As an experiential marketer that works with a lot of vice-oriented brands, I’ve always been fascinated by the story of the rise of spirits in the US – a history marked by ingenuity in the face of heavy restrictions, clashing social norms, crime and political ideals. Since then, those same qualities have emerged in the story of cannabis and how, against all odds, it has recently begun to push its way into the mainstream. But on the path to legalization, cannabis can also learn a lot from the spirits industry about what not to do.

For example, when laws governing the spirits industry were written in the post-Prohibition 1930s, the federal government wanted to create an equitable landscape. So, they created a 3-tier system – manufacturers or importers must sell to wholesalers, wholesalers must then sell to retailers and retailers sell to us. They figured that keeping manufacturing interests separate from wholesale and retail interests would keep any large company from owning an entire supply chain, muscling out smaller competitors.

In theory, it’s not a bad idea. Imagine the consequences of massive companies like Diageo or AB InBev using their money to pay bars and liquor stores to only stock their brands and not competitors. Add on the Tied House Laws, which basically says an entity in one of the three categories cannot have an ownership stake in any of the others, and you get a seemingly even-handed marketplace.

In truth, it makes it almost impossible to be disruptive or for new brands to break through. Other industries have innovated by cutting out the middleman and selling direct-to-consumer – something that simply cannot happen in alcohol (minus the wineries and distilleries that can sell direct out of their tasting rooms). Also, now distributors are so consolidated that there are only one or two big distribution companies in each state. So, as a company trying to bring a new product to market, you have to get into one of these highly selective and competitive distributors if you are going to be successful – a challenging ask for a small, independent brand.

Now, imagine that same challenge coming to the cannabis space. With legalization around the corner, the adult use (as opposed to medical use) cannabis industry could easily look like alcohol in the rules that will be set up.

Right now, adult use manufacturers can sell their products to dispensaries directly. Some use a distributor, but there is no nationwide mandate to – which is probably for the best. If a distributor isn’t a requirement, it forces brands to offer something new to differentiate themselves. It will spark innovation, rather than add an extra profit margin that will get rolled into the final price – a price that is already higher than it should be due to the murky federal legal status. Adding complexity and cost will only make it harder to compete with the illicit market. For the industry to grow, costs for illicit cannabis can’t be lower than its legal counterpart.

Of course, we are in the nascent stages of legalization here and we’ve come a long way culturally and technologically since the 30s. But remember, the rules governing alcohol were written nearly 100 years ago along with the passage of the 21st amendment repealing prohibition. Startlingly, those laws haven’t changed that much since they were written, so any mistakes made now in dealing with the cannabis industry could last for a long time.

What the cannabis industry needs is a new model for the adult use/recreational space, keeping some of what exists in the alcohol industry but without ever mandating use of a distributor – the middle tier. This would mean keeping Tied House Laws in place and applying them to cannabis so that a manufacturer could never hold an interest in a retailer, while still allowing them to sell directly to dispensaries and to consumers. Currently, some states allow for vertical integration, which would change under Tied House Laws.

This should be pretty simple, since most states are already separating licenses by type of activity (manufacturer, retailer, etc.) and it would promote competition while bringing the widest array of products possible to each consumer. Also, it would prevent any behemoths from squeezing out the up and comers.

Of course, some retail license allowances could be considered on a case-by-case basis. For example, I would carve out an exception that growers/manufacturers could sell direct to consumers through a single “tasting room” at their brand home. This is similar to the operations of microbreweries, distilleries and wineries. It would encourage education for consumers, and provide great opportunities for brands to show why their products are better or unique.

Given the technology and logistics solutions available to businesses in a 21st century economy, mandated distributors create a sometimes-unnecessary barrier to an already efficient supply chain. If mandated, prices will inflate to cover added margin, thus making it harder to bring consumers over from the legacy market to the legal one. I’m not against the idea of a distributor – they can add tremendous value, but the mandate would seriously curtail industry growth.

Direct-to-retail and direct-to-consumer sales are necessary for the economic health and growth of the industry. Without this, using alcohol as a cautionary tale, at some point the middle tier cannabis brands will inevitably begin to wield an outsized amount of power. We are living at a time where innovation is going to be the key to explosive growth in the cannabis industry, so it’s important to do everything possible to let the market find its way without falling into a century-old trap. 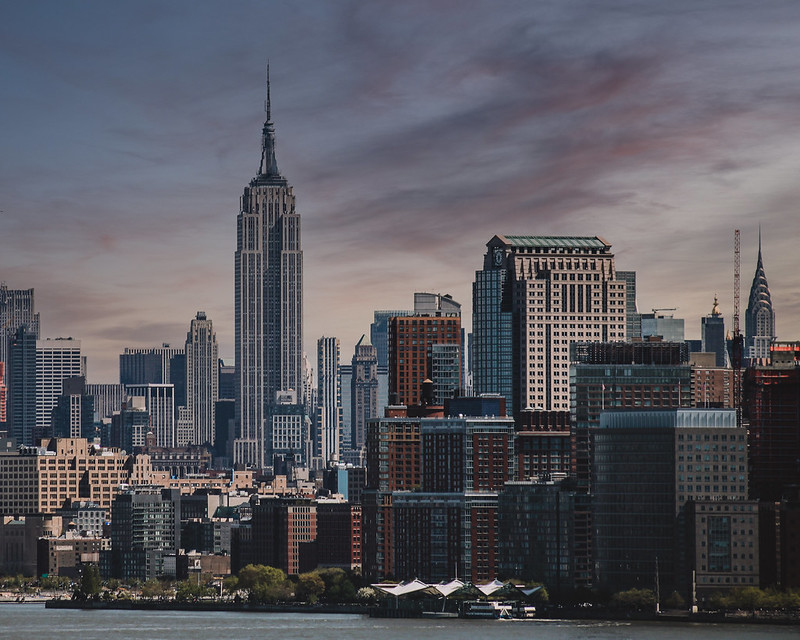 On March 31, 2021, New York Governor Andrew Cuomo signed The Marijuana Revenue and Taxation Act (MRTA) into law, legalizing adult use, home cultivation and possession of cannabis for adults over 21 immediately. Upon signing the bill this morning, previous cannabis-related convictions are automatically expunged, according to the Governor.

The bill establishes the Office of Cannabis Management, which will launch and manage the regulatory system for the commercial cannabis market in New York.

According to Steve Schain, senior attorney at Hoban Law Group, the Office of Cannabis Management will have a five-member board that will oversee not just the adult use cannabis market, but also medical cannabis as well as the state’s hemp market. For the medical market, the new legislation provides for more patient caregivers, home cultivation and an expanded list of qualifying conditions.

Troy Smit, deputy director of the New York NORML chapter, says the bill might not be perfect, but it’s a massive win for the cannabis community. “It’s taken a great amount of work and perseverance by activists, patients, and consumers, to go from being the cannabis arrest capital of the world, to lead the world with a legalized market dedicated to equity, diversity, and inclusion,” says Smith. “This might not be the perfect piece of legislation, but today, cannabis consumers can hold their heads high and smell the flowers.”

The MRTA sets up a two-tier licensing structure that separates growing and processing licenses from dispensary licenses. The bill includes a social equity aspect that requires 50% of the licenses to be awarded to, “minority or women-owned business enterprise, service-disabled veterans or distressed farmers,” says Schain.

Melissa Moore, New York State director of the Drug Policy Alliance, says she’s proud of the social equity plan the bill puts in place. “Let’s be clear — the Marijuana Regulation and Taxation Act is an outright victory for the communities hit hardest by the failed war on drugs,” says Moore. “By placing community reinvestment, social equity, and justice front and center, this law is the new gold standard for reform efforts nationwide. Today we celebrate, tomorrow we work hard to make sure this law is implemented fairly and justly for all New Yorkers.”

Schain says the new tax structure in the bill shifts to the retail level, with a 9% excise tax and 4%-of-the-retail-price local excise tax (split 25%/75% between the respective counties and municipalities). Revenue from cannabis taxes will enter a fund where 40% will go to education, 40% to community grants reinvestment fund and 20% to drug treatment and public education fund.

It appears that businesses already established in New York’s medical market get a head start on the new adult use market, while other businesses enter the license application process, according to Schain. “Although the existing Medical Marijuana licensees should be able to immediately to sell Adult-Use Cannabis, it will take up to two years for the New York’s Adult Use Program to launch and open sales to the public,” says Schain.