Broken Coast Cannabis Ltd., a cannabis business located on Vancouver Island, issued a voluntary recall of three cannabis lots due to the detection of pesticides. According to the safety alert published on Health Canada’s website, the voluntary Type III recall follows an inspection of the facility back in March of this year.

A Type III recall means those products are not likely to cause negative health effects. Sampling of those three cannabis lots found a cannabis oil product in July to contain low levels of Myclobutanil and Spinosad.

Upon further testing, a cannabis leaf sample was found to contain 0.017 parts-per-million of Myclobutanil. A third party laboratory confirmed the presence of that fungicide, leading them to recall three lots of dried cannabis sold between July and December of 2016, according to that safety alert.

Spinosad, an insecticide, and Myclobutanil, a fungicide, are not authorized for use with cannabis plants per the Pest Control Products Act, however they are approved for use in food production. The health risks of ingesting either of those two chemicals are well documented. “Health Canada has not received adverse reaction reports related to Broken Coast Cannabis Ltd.’s products sold affected by the recall,” reads the safety alert. “Health Canada recommends that any individual affected by the recall immediately stop using the recalled product and to contact Broken Coast Cannabis Ltd., at the following number 1-888-486-7579.” 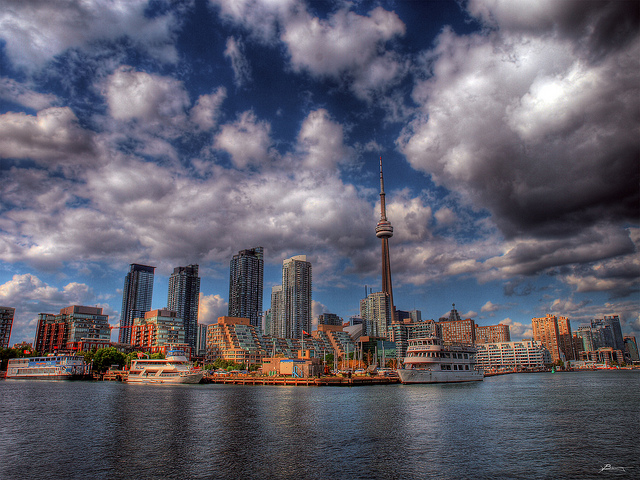