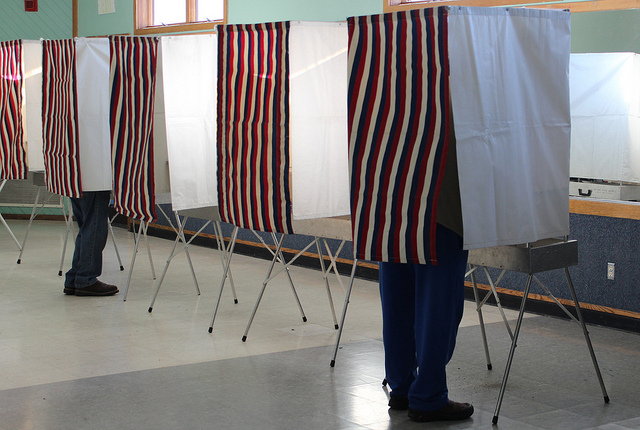 In Maryland, voters overwhelmingly passed a legislatively-referred ballot question to legalize cannabis for adults. Question 4 passed with a clear 65.5% margin. The General Assembly gets to decide a sales tax rate for all cannabis sales following the question’s approval.

With 89% of the votes reported, Missouri’s Amendment 3 appears to have passed muster with a 53.1% margin. Amendment 3 legalizes cannabis for adults and sets a 6% sales tax rate. Notably, it also expunges convictions non-violent cannabis-related offenses.

According to the Marijuana Policy Project and the Associated Press, ballot initiatives to legalize adult use cannabis in Arkansas, North Dakota and South Dakota have all failed.

Arkansas’s Issue 4, which would have legalized adult use cannabis and instated a 10% cannabis sales tax, lost by well over 100,000 votes. With 95% of the votes being reported, it appears that only 45.1% of voters in North Dakota backed cannabis legalization. South Dakota’s population struck down cannabis legalization with a 52.9% majority.