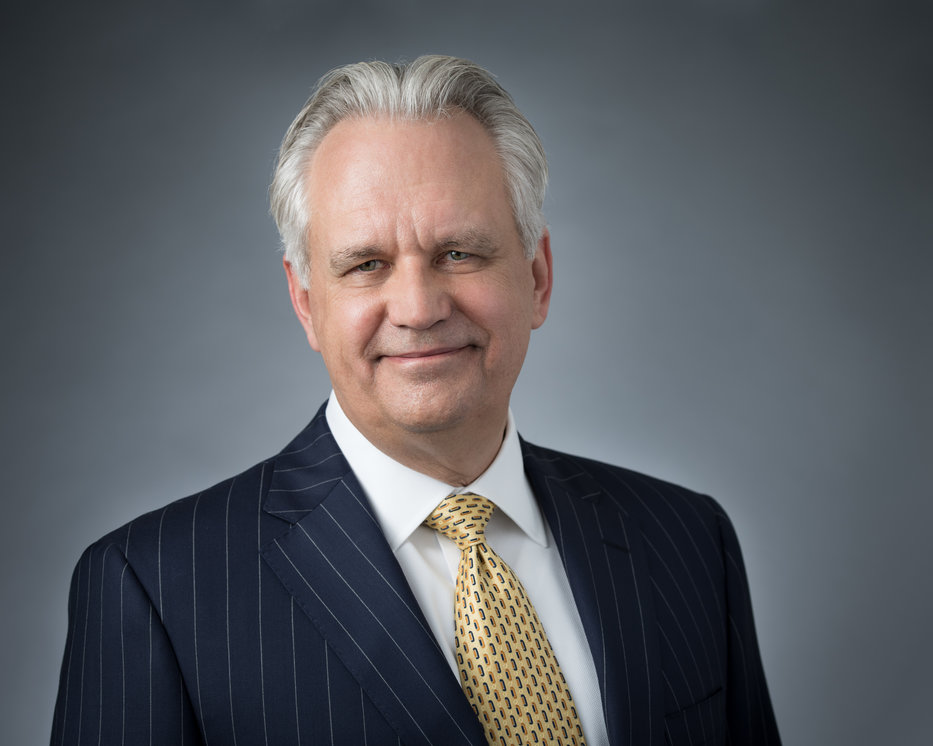 Patent litigation can be costly; the median cost can be more than $3 million. Even as the owner of a patent, you should explore all options before deciding to file an infringement suit. Litigation should be your last resort, even if your lawyer is convinced you can win. Winning a patent lawsuit is not likely your true goal. Remind your confident lawyer that the stronger your case, the greater your options.

Patent litigation is expensive and distracting for everyone. The expense is astronomical. A recent survey by the American Intellectual Property Law Association, “2017 Report of the Economic Survey,” stated that the median cost to litigate a patent case is $3,000,000. In addition to the out-of-pocket costs, there are the distractions that keep you from running your business. Patent litigation means years of endless meetings, depositions, document productions, and days in court.

Patent litigation is also uncertain. Like my 92-year-old father who recently was cut off on the highway. He chased down the young guy at a red light, jumped out and pounded on the guy’s window, and said. “ONE of us is getting his ASS kicked.” Patent litigation is the same; someone is getting their ass kicked. Many surprises can develop in a patent case leaving the outcome a question.

As cannabis-related businesses grow and enter the business main stream, patent litigation will increase. More businesses will get patents. Patents are valuable to businesses: they protect margins, protect market share and increase the asset value of the business. They do this by preventing competition.

The winds of change are blowing, as I read the article by Walters, G. “What a Looming Patent War Could Mean for the Future of the Marijuana Industry.” The article referenced United States Patent No. 9,095,554, stating:

“On August 4, 2015, US officials quietly made history by approving the first-ever patent for a plant containing significant amounts of THC, the main psychoactive ingredient in marijuana, according to the patent’s holders, their lawyers, and outside experts in intellectual property law.”

At first, this made me acutely aware that we are on the threshold of a brave new world, where legalized cannabis is driving great changes in the way we look at a now-legitimate industry.

Then, I had a little chuckle when I read the words of a longtime cannabis activist:

“It’s going to be a mess,” said Tim Blade, a longtime grower and activist who founded California’s annual Emerald Cup cannabis competition. “Marijuana growers developing new varieties are going to have to spend a lot of money on attorneys.”

It’s clear Mr. Blake was starting to see through the haze of an unregulated industry that’s been under the radar until now. And what he saw was going to be a real buzz-kill. So how can you avoid litigation?

Both sides of the lawsuit will suffer. Typically, litigation should be avoided if at all possible. The good news is there are alternatives. You can take advantage of your patents without suing for infringement.

By knowing what you want, you can then know the options you have.The Myth About Patent Litigation

Before we explore alternatives, you may find some comfort in the fact that about 90% of patent suits are settled; (see Pridham, D. “The Patent Litigation Lie”, found in Forbes. Of those not settled, only 1% to 5% are litigated, (see LaBelle, M. “Against Settlement of (Some) Patent Cases” found in Catholic University of America, Columbus School of Law, 2014.) The cases not settled and not litigated are concluded through summary judgment or other motions prior to trial. But, even though only 1% to 5% make it to trial, getting to settlement or other non-trial resolutions is still uncertain, expensive and distracting.

Talk to the accused infringer and discuss your position and listen to theirs. You may be able to come to terms. I represented a client who was faced with asserting their patents against a competitor. The product was a huge success, and the patent was very strong. The competitor was clearly cornered, and like any cornered animal, it had no alternative but to fight. But there was an alternative. The client realized this and offered the competitor a different design. Not as good, but acceptable. The two agreed to the re-design, saving both millions in litigation costs and giving both certainty in the outcome.To avoid the loss of the patent, the owner decided to license, rather than sue, infringers.

Work out a license. As the patent owner, you have the ability to grant others the right to use your invention, for a fee or other terms. You define the terms and allow the accused infringer to continue their activities, or a variation of them. You can limit sales to certain industries, geographic areas, customer size, charge a royalty, allow for a specific time period to continue selling, etc. You can even cross-license technology with the accused infringer.

A client had a very successful product, but it was protected by a weak patent. Weak because others could challenge the patent and likely win. To avoid the loss of the patent, the owner decided to license, rather than sue, infringers. That allowed the owner to remain in control of the patent and receive a stream of income from the licensees. The licensed parties were limited to geographic areas, and not permitted to expand beyond them.

Agree to have an independent third-party mediator consider your case. Mediation is an opportunity to have one or more independent mediators review the evidence and provide a decision. Every aspect of the process is agreed-upon by the participants. The parties can agree to the type of evidence that can be presented, the length of time of the mediation, the number of witnesses if any, the effect of any decision, whether evidence can be used later in a trial, whether the proceeding is confidential, whether the decision is advisory, etc.Getting the full value from a patent doesn’t always require litigation

A variation of mediation is a mock trial. Again, the parties can set the rules. The difference is the Mock Trial would use actual jurors to hear each side’s case, normally a very short summary. This summary can take the form of a closing argument, brief testimony from key witnesses, or the reading of their statements. Mock trials are usually used to give the parties an idea of what a typical jury thinks, and help the parties better understand their respective positions.

Getting the full value from a patent doesn’t always require litigation. Historically, only a tiny fraction of patents are litigated. To avoid litigation as a patent owner, keep the lines of communication open with the accused infringer. Think about your actual goal. It’s rarely winning a lawsuit (that’s the goal of a lawyer, not a business person). Your goal is more likely a beneficial result that business people will both understand; a result that works for both of you.