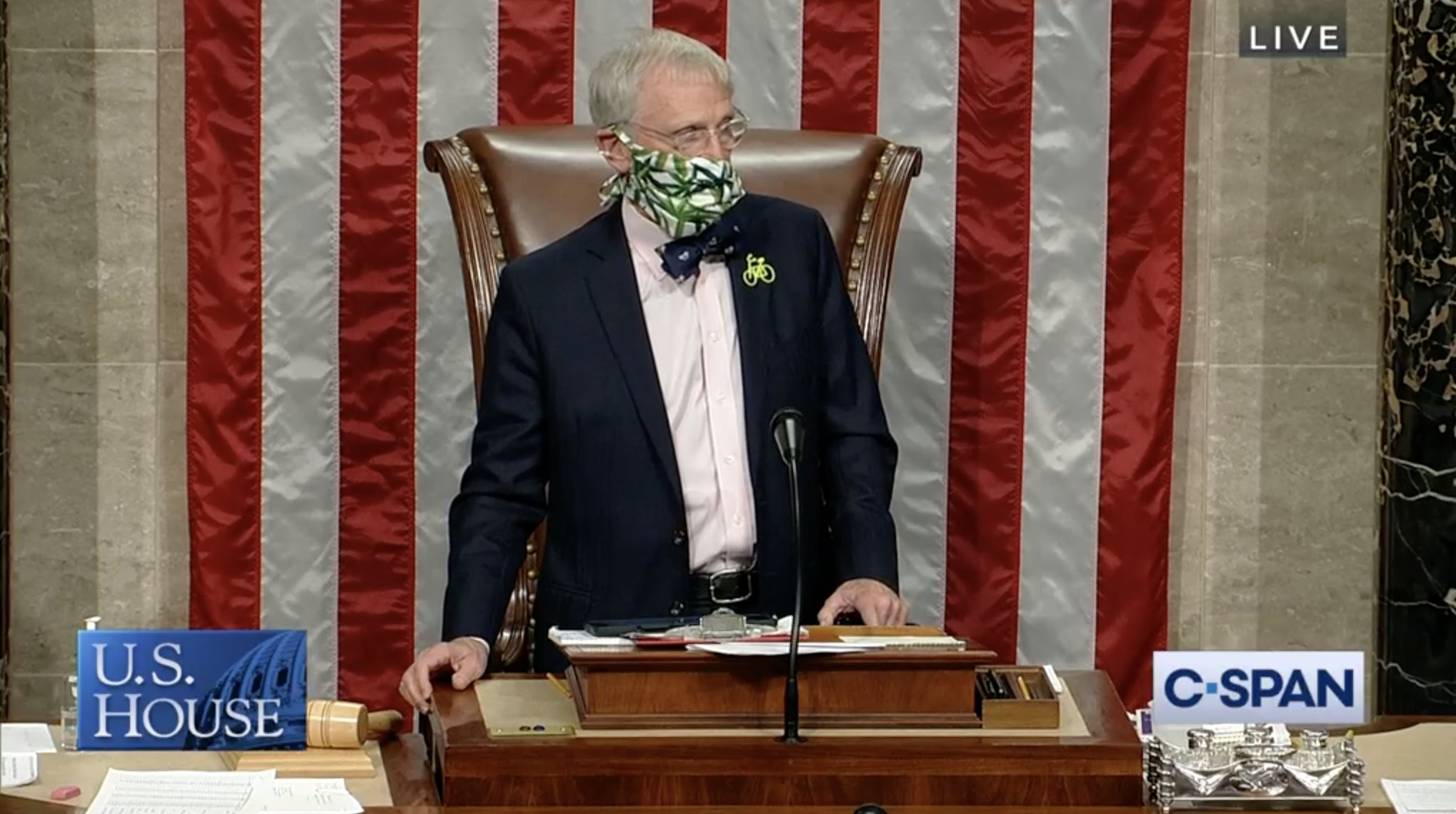 A little over a year ago, the House Judiciary Committee approved the Marijuana Opportunity Reinvestment and Expungement (MORE) Act by a 24-10 vote, marking the first time in history that a congressional committee approved a bill to legalize cannabis. Fast forward a year, and the bill is making history again.

While this vote is historic and should certainly be celebrated, it is unfortunately a mostly symbolic win. During the Post-Election Analysis episode of the Cannabis Quality Virtual Conference, Andrew Kline, director of public policy at the National Cannabis Industry Association (NCIA), told attendees that this bill always had strong support in the House, but not enough support in the Senate. “You know I think there is pretty much a 100% chance of it passing the House,” Kline said back in early November. “I don’t think they would’ve scheduled the vote if they didn’t have the votes.”

Kline told attendees that Republican priorities are most likely to blame when the MORE Act fails to get enough support in the Senate. “The bigger question is what happens when it reaches the Senate and I think it is all but dead when it gets there,” says Kline. “Mitch McConnell has been reluctant to move any legislation over the past four years. He’s really ignored most legislation and particularly any legislation he doesn’t like. He doesn’t like cannabis and it appears to me he barely even likes hemp. He’s really not even fighting for the hemp industry.”

While the MORE Act likely doesn’t have a chance in the Senate, it passing the House is still a monumental moment in cannabis legalization history. This marks the first time in 50 years that Congress has revisited cannabis prohibition, according to Justin Strekal, political director of NORML. “This is a historic day for marijuana policy in the United States,” says Strekal. “By establishing this new trajectory for federal policy, we expect that more states will revisit and amend the archaic criminalization of cannabis, establish regulated consumer marketplaces, and direct law enforcement to cease the practice of arresting over half a million Americans annually for marijuana-related violations – arrests which disproportionately fall upon those on people of color and those on the lower end of the economic spectrum.”

Along with all of the success that cannabis had on Election Day, including five states legalizing it, the House passing this legislation is a symbol of shifting attitudes toward cannabis and serious progress on the federal legalization front.

The real question that should be asked is what will the 117th Congress do? If Democrats gain control in the Senate following the runoff elections in Georgia, it could reinvigorate the momentum behind this bill and offer a renewed breath of life.