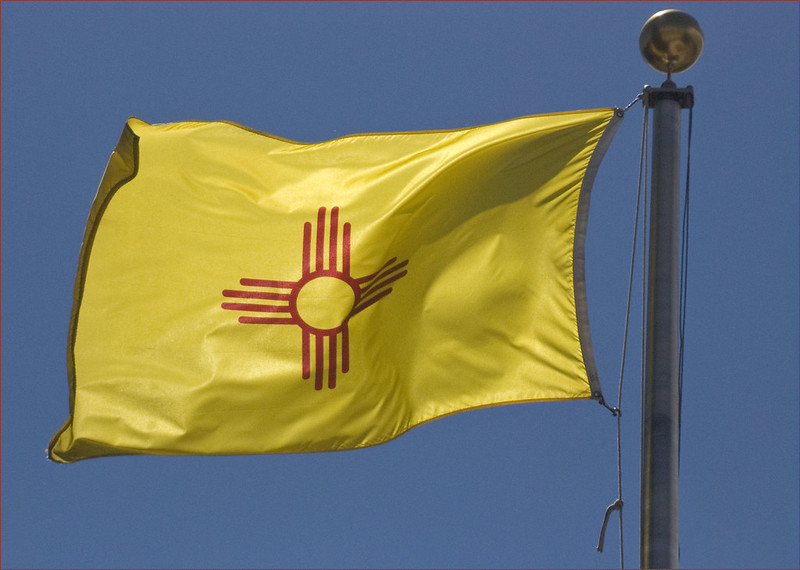 On March 31, 2021, legislators in New Mexico reached an agreement on SB2/HB2, a bill that legalizes adult use cannabis. The bill now heads to Governor Michelle Lujan Grisham’s desk, where she is expected to sign it.

Following the conclusion of the regular legislative session, the New Mexico House and Senate reconvened for a special session to finalize the cannabis legalization deal at the governor’s request.

The Cannabis Regulation Act (SB2/HB2) decriminalizes possession for adults over 21 and sets up a regulatory framework for licensing, commercial production and sales by April 1, 2022 (a year from now).

Governor Grisham is expected to sign the bill, and when she does, will become the 17th state to legalize adult use cannabis, following New York that legalized it yesterday.

According to AP News, the New Mexico bill gives the governor’s office a lot of power in licensing the industry and “monitoring supplies.” That includes the power to appoint a superintendent of the Regulation and Licensing Department, which is in charge of regulatory oversight in the new market.

The Cannabis Regulation Act sets up an excise tax on adult use sales of 12% that rises to 18% over time, in addition to the “current gross receipts on sales that range from 5% to 9%.” The bill also removes taxes on medical sales.