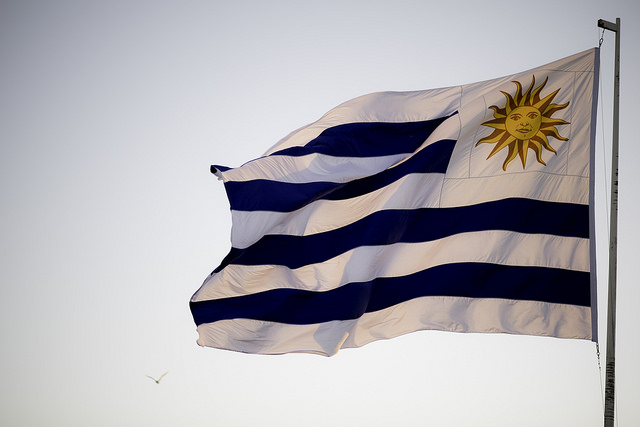 According to an article on Reuters, Uruguay’s pharmacies opened for recreational cannabis sales on Wednesday for those over the age of 18. Uruguay beginning recreational sales marks an important milestone as the first country to fully legalize cultivation, sales and recreational use of cannabis.

The country legalized cannabis more than three years ago, but it has taken a while for the government to work out and implement their regulatory framework. Only two companies, Symbiosis and Iccorp, received government licenses for growing, packaging and distribution, according to Reuters.

Consumers are required to register with the government and are only allowed to purchase up to 40 grams of cannabis per month. 5-gram packages are the only products for sale currently at $6.50 a piece. As of now there are only two types of cannabis that consumers can purchase: “Alfa 1”, and indica, and “Beta 1”, a sativa. According to Reuters, neither has a particularly high concentration of THC.

The government says they will carefully monitor production and registrations to prevent diversion and cannabis leaving the country. Only citizens of Uruguay over 18 are permitted to register to buy cannabis. With over 3.4 million people residing in Uruguay, less than 5,000 have registered by Wednesday. All sales must go through a pharmacy, according to the Reuters article.