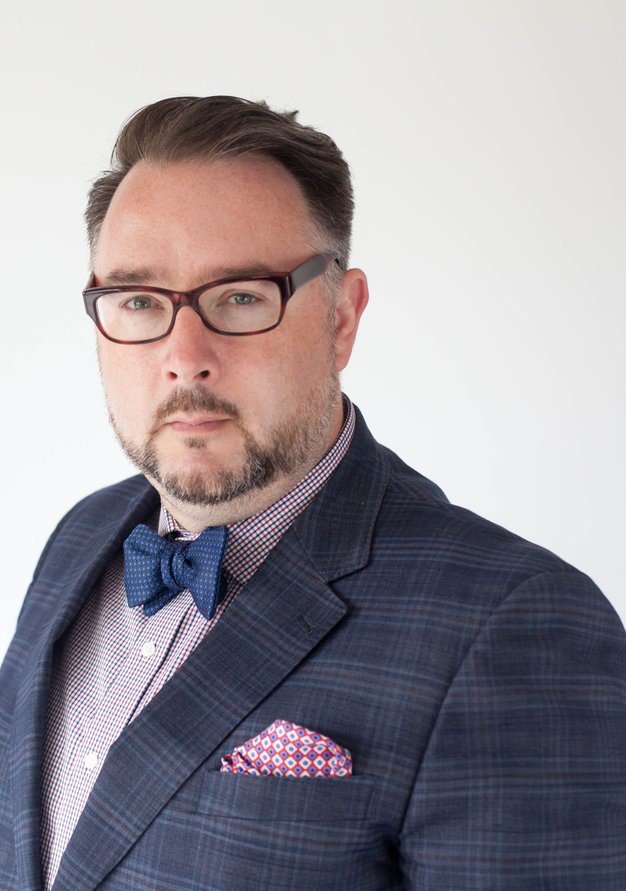 Cannabis laws are changing at a rapid pace across all 50 states and around the world. Currently, Cannabis is legal in 11 states for adults over the age of 21, and legal for medical use in 33 states.

Across the nation, many states have been struggling to enact a viable medical and potential adult use cannabis system since Initiative 59 and the “Legalization of Marijuana for Medical Treatment Initiative of 1998.”

Unfortunately, the program has been continuously impacted by the federal government’s presence, first with the passage of the Barr Amendment by Congress overturning the early legalization progress and continuing to delay the onset of the first medical sale at a dispensary until 2013. The federal government continues to exert influence and control over the program expansion including adding Congressional riders on every proposed update including the latest “Safe Cannabis Sales Act of 2019.”

In Washington DC for example, 18 organizations including the National Cannabis Industry Association (NCIA), the ACLU and Law Enforcement Action Partnership petitioned the US House and Senate Financial Services Subcommittees to remove the rider given that “[the] Current law has interfered with the District’s efforts to regulate marijuana, which has impacted public safety. Without the ability to regulate marijuana sales, the grey market for marijuana flourishes despite the need and want of the District leadership and residents alike to establish a regulatory model.”

States with limited availability of medical cannabis, possession laws or with the ability to legally gift up to one ounce and the constant pressure by the federal government, the grey market has expanded with public safety and the safety of these pop-up businesses put at risk. The current state health and safety laws require a seed-to-sale tracking system and testing at independent labs for all medical cannabis, however the grey market consumers are afforded no such protection. The District of Columbia is unique in the US cannabis landscape as it grapples with the local government trying to provide clarity, safety and equity to a medical and adult use community, but it is hampered by what it can and cannot control through federal influence.

As the United States continues to recover from the effects of the COVID-19 pandemic, control and use of tax revenue will move to center stage in all these communities and the cannabis tax revenue will return to focus.

Cannabis tax revenue has shown a massive disparity between projection and reality. In 2018, California projected upwards of one billion dollars in cannabis tax revenue, but in reality was only able to recover a third of that amount. California in response continues to increase the excise tax and even proposed changes to taxes dependent on the amount of THC, creating new pressure on producers, in-part pushing some back into the grey market.

During the pandemic, Colorado enacted emergency rules to extend cannabis sales online. Allowing customers to pay for cannabis via the web and then pick up their purchases at the store. In a testament to what is considered a “critical businesses” the cannabis industry is given opportunity to expand during the pandemic, but still hampered by severely limited access to standard e-commerce options as credit card merchants still remain concerned that cannabis sales are illegal under US federal law. Alaska, Massachusetts, Michigan, Illinois and Oregon also allowed online sales and curbside pick-up, but remain limited in sales as federal banking and access to credit is limited as the Secure and Fair Enforcement (SAFE) Banking Act remains in limbo.

Overarching technologies such as DNA tracking that provide a clear indicator that the cannabis is produced and tested from legal sources, can be proven safe and protects local legal businesses’ products against out of market cannabis would provide such clarity.

As the country moves forward from the COVID-19 health crisis, all legal and safe ways to rapidly restart the economy will be needed, the cannabis economy will be no exception. We should be looking to this emerging market right now to help safely drive revenue and taxes into our states.